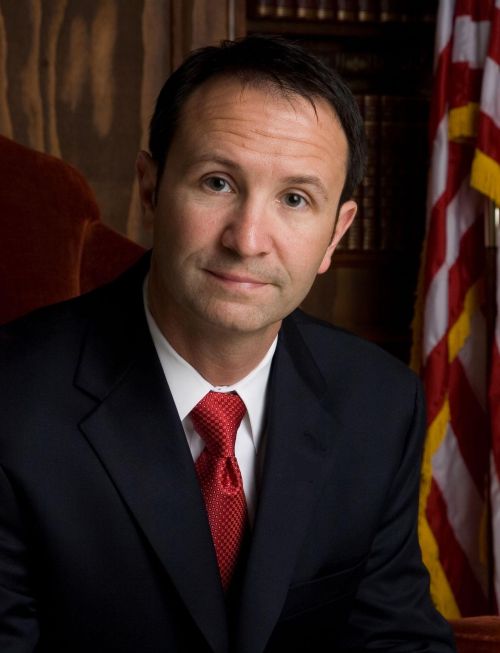 Jeff Landry announced he is preparing to hit the campaign trail for a spot at the Louisiana Attorney General’s office with the fall 2015 election.

As one of Louisiana’s congressmen, Landry was known as an advocate of the U.S. Constitution, emphasized domestic oil-and-gas production, pushed for reductions in wasteful spending and promoted conservative family values.

Landry said his decision to join the race for attorney general stems from the energy renaissance occurring across the nation. He said its impact will have positive effects on the state, and he wants to make sure Louisiana “gets it right” as opportunities are expected to arise that have not been available since 1970.

“I want people to know it’s time we elect a pro-business, pro-job creating attorney general, someone who is going to return that office to the people, rather than just a handful of special interests,” Landry said.

The American Tort Reform Association ranked Louisiana as the number two Judicial Hellhole in the United States siting legacy lawsuits threatening the onshore oil and gas production in the state.

One case deals with a levee board and two parishes, aided by private lawyers, seeking money from energy companies for shoreline restoration projects that do not coincide with the state’s master plan.

Landry said the exemptions in these contracts make them unconstitutional.

“As attorney general, you don’t want to be out there promoting bad law or allowing unconstitutional acts to move forward,” he said. “I look forward to putting my proven conservative principles to work for the people of Louisiana.”

Landry also wants to re-evaluate the fiscal standpoint of the attorney general’s office and lead by example from his time in congress.

“In Washington I had to cut my budget by 16 percent while still managing to deliver quality services to the constituents,” he said.

Landry’s congressional district was redrawn to include a fraction of his original district, which caused him to lose the third congressional seat to Charles Boustany in 2012. But his campaign goals were the same as they are now with a focus on highlighting the problems caused by out of control spending and the nation’s federal debt.

As Landry made his announcement Monday morning, Senator David Vitter expressed his support for Landry on Twitter.

“Jeff Landry is a strong, solid conservative. As a veteran, law enforcement officer, attorney, and lawmaker, he would be a very qualified AG,” Vitter tweeted.

Landry thanked Vitter for his support and discussed their working relationship both in Washington and Louisiana.

“(Vitter) was a fierce advocate that I could rely on to bounce things off of when it came to helping people in Louisiana and policy that affected the nation,” he said. “If he was successful in his bid for governor, it would be a great working relationship again.”

As he laid the foundation for his campaign earlier this week, Landry said he is excited to make an impact in Louisiana politics.

“The attorney general’s position is a very important one when it comes to how a government affects the people and the economy,” Landry said. 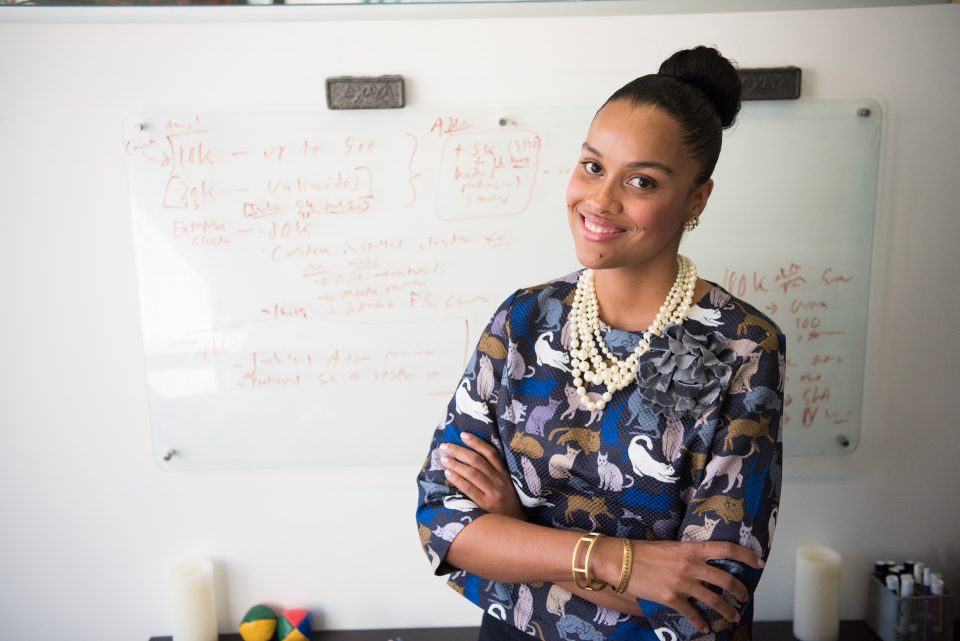