Leave your butts at the door

Changes in the Market Due to Incidents in the Middle East 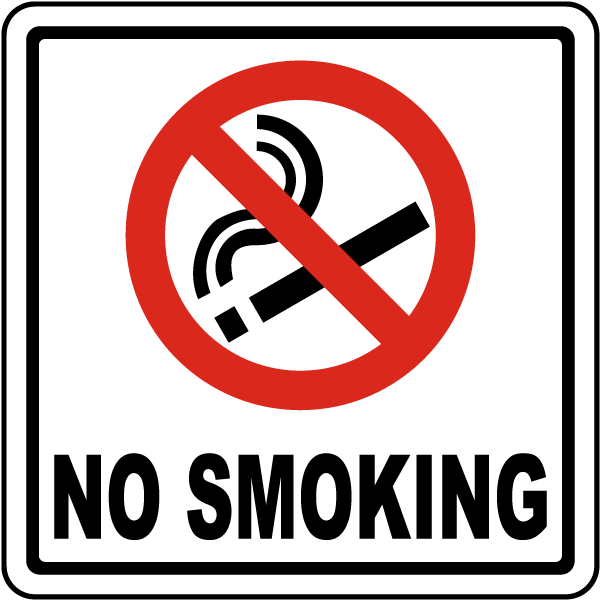 If you were intending to visit Last Call, don’t bring your smokes.

Last Call will no longer be permitting smoking within its building as of Thursday, January 23.

“Now the only butts allowed are the ones you shake,” said their Instagram.

The owner, Derek Landry, said he thinks it has been a long time coming. While he said he expected some negative feedback, he hasn’t received any on social media yet.

Landry said Louisiana has lagged behind, but after watching other places begin implementing the policy, he made the decision to go smoke-free.

The establishment will continue to allow vaping.