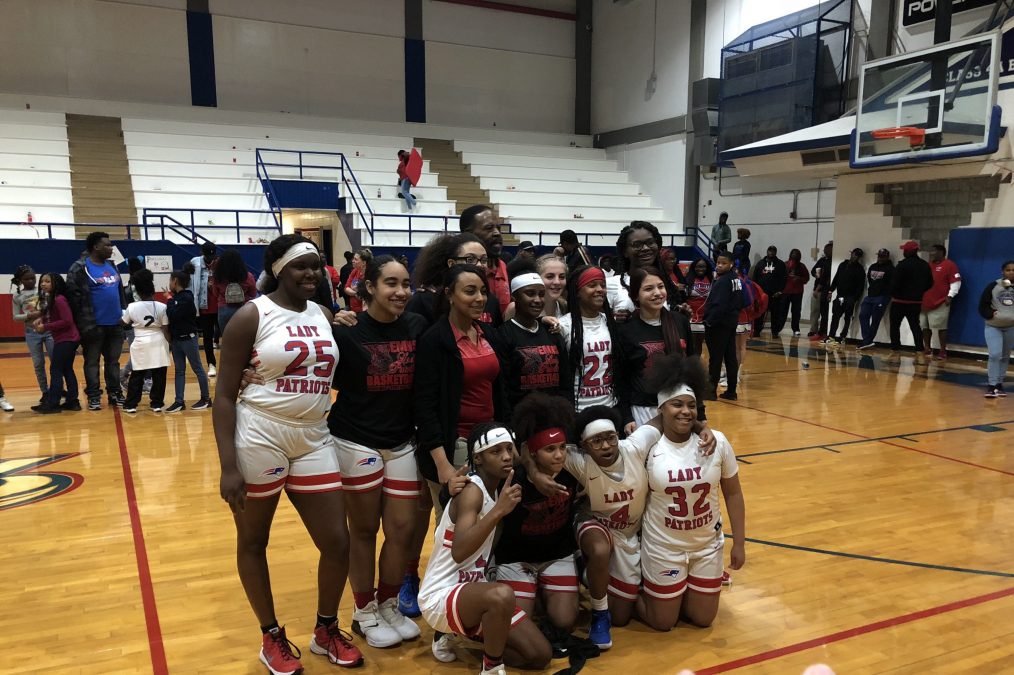 Dixon was rushed to the hospital on Feb. 18 during Ellender’s first-round playoff game against Salmen after experiencing dizziness, nausea and a severe headache moments before tip-off.

According to reports, Dixon suffered an aneurysm.

Dixon obtained many accomplishments while coaching the Lady Patriots, including five state championships, two state runner-up titles and over 600 wins.

His family asks that people respect their privacy at this time and said a memorial service will be announced at a later date.