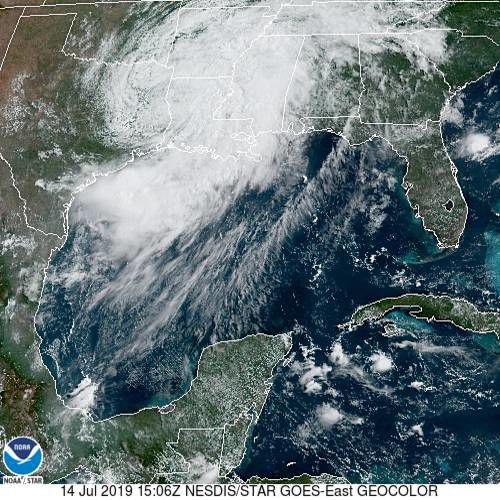 The storm made landfall on Saturday morning and by Sunday afternoon, most of the storm’s impacts were long gone.

But to simply avoid the storm within the context of our weekly responsibilities to you, our readers, we feel, would be in poor form, so let’s re-live the week in small pieces.

Barry came and went this past weekend with mostly expected results — given his track and intensity.

There were reports of trees and power lines down and power outages were widespread throughout the weekend — though they are expected to be mostly (if not completely) cleared up by the time this paper gets to your hands. Though, it’s worth noting that as of Monday, more than 7,000 people in the area were still without electricity.

There were reports of wind damages, though not widespread. Most homes had just a few branches and leaves scattered about and little more.

And in terms of water, areas protected with completed levees without history of flooding kept storm surge away. Unprotected, flood prone areas had no chance and were overtopped by surge and water — a regular occurrence for us during the tropical season.

So now, almost a week later, most say they are looking at Barry as a measuring stick to use for future storms — a learning tool our area can use when another bigger, stronger storm comes this way.

“We’re always looking at storms and wanting to figure out how we can learn from them and get better,” Lafourche Parish President Jimmy Cantrelle said.

BARRY WAS A NO-GOOD, DISOBEDIENT STORM WITH A MIND OF ITS OWN

From the start, Barry didn’t listen to meteorologists’ predictions.

When he sunk into the Gulf of Mexico from the Panhandle of Florida, he was first forecast to go toward Texas.

Some models then cast him toward the mouth of the river and toward Mississippi.

He wasn’t interested in that, either, putting the bullseye firmly on Louisiana in the middle portion of last week.

But even then, life stayed complicated.

Barry lacked strong steering currents, so he moved eerily slow. At one point on Friday, it even dipped south for a few hours before jogging back to the west — a blip that kept forecasters off balance.

He was influenced by unexpected dry air far more than models thought, which stopped his development, despite warm Gulf waters.

And even in his final hours offshore, he bucked the trend — making one last swoop toward the west before landfall at Intracoastal City — about 30-40 miles more west than widely expected before his landfall.

The storm didn’t look like a normal tropical system. It lacked the classic tilted circular shape with the right-end jutting out more than the left with the strongest thunderstorms firing off around the center.

Instead, he remained a sloppy mess with a clear center and all of his strongest rains tailing well behind.

Our area received as much rain well after his landfall than before it when the storm was just off our coast. Predictions of 20 inches of rain for some spots by TV networks never materialized, because the heavy bands the storm carried beneath it melted off as the cells approached the coast.

“The lesson to take from this storm is this: Computer models are very accurate at forecasting future tracks even if the timing is off some,” retired meteorologist Bob Breck said. “But models are not so good with weaker storms regarding most anything else and local forecasters should always make that clear. I thought the National Hurricane Center was terrific in conveying that uncertainty of their forecast.”

EXPERTS URGE CAUTION; NOT EVERY STORM FALLS SHORT OF ‘THE HYPE’

Larose native Eddie Guidry was hard at work on Sunday — sweat dripping off his forehead and onto the concrete slab where he worked tirelessly to haul his wife’s pots and plants.

“We picked these all up for the storm,” Guidry said. “But I wish I would have left them out. They could have used some of the water.”

Guidry’s comments were made with a sarcastic tone and a smile. He said his house received 50-55 mph gusts on Friday night as Tropical Storm Barry spun off the coast — later to become a hurricane at landfall.

But by and large, minor impacts were mostly all the levee-protected areas of Houma-Thibodaux received from the storm, despite some concerns that Barry could amount to much more.

Guidry, 61, said in the future, he will still go through all of his storm preparations when a system is in the Gulf.

The local said he’s seen too many weather events and knows that anything can happen and it’s better to be safe than sorry.

But others do not have that same mentality.

Several social media comments on The Times’ Facebook and other watchdog pages around the community said that Barry was a national media creation hyped up to promote interest.

Windell Curole, General Manager of the South Lafourche Levee District oversees the most successful storm protection levee in the state — a system that’s not once been overtopped by storm surge.

But Curole said naivety during storm season is a mistake. He said every system can be beaten by the perfect storm — including the one in South Lafourche.

“It’s a cruel game,” Curole said. “Mother Nature takes what she wants and we know that. Our job is to just make it as difficult on her as we can.”

Local lawmakers have said repeatedly that every storm is its own, unique entity — completely independent of others in the past. So in the future, what happened for Barry or other storms should play no factor in judging whether to evacuate or to stay put.

One of the biggest newsmakers of the storm was the curfew which was enacted locally for two nights in both parishes.

Authorities said locals were mostly free from disobedience during the curfew with a few exceptions.

In Lafourche, two were given DWI charges after the curfew. In Terrebonne, the Houma Police had two instances of looting.

“Outside of these isolated incidents, our residents were cooperative and heeded the curfew,” said Sheriff Webre. “I am very appreciative because it freed up our deputies to locate downed tree limbs and power poles and assist in removing those from the highways.”

Barry still is having some local impacts, though he’s slowly fading away.

On Monday, work resumed as normal at Port Fourchon and no hiccups are expected as Barry left the port with just minimal damages.

In Lafourche Parish, as of press-time, all roads were open except La. Highway 665 – the road that leads through Pointe-aux-Chenes.

On Monday morning, that road still had water on it and was not able to be driven.

By the time this paper gets out, it could very well be opened again. Check the Lafourche Parish Sheriff’s Office’s Twitter or Facebook Page for constant updates.

In Terrebonne Parish, the story is the same.

All major arteries in the parish are open for traffic.

Entergy crews were aggressively working to restore power to those who lost it when Barry moved in.

Crews are working on grids that can restore power to the most people first, then are moving to other areas.

Work is non-stop and by Wednesday, the number of people without electricity is expected to be 0 or just a very small figure.

Terrebonne Parish President Gordon Dove said if any locals without power run out of food, the Food Bank is preparing Special Food Packets designed to get folks through a few days until all power is restored.

The Food Bank will be open tomorrow, Wednesday, Thursday and Saturday for distribution of these special packets and regular distribution.

Extra staff will also be on hand to assist the public and the Food Bank will stay open past closing time, if necessary, on those days to serve the public.

Both Dove and Lafourche Parish President Jimmy Cantrelle said provisions will be made for any and all people in need.

“We are prepared to address anything that may occur,” Cantrelle said. • 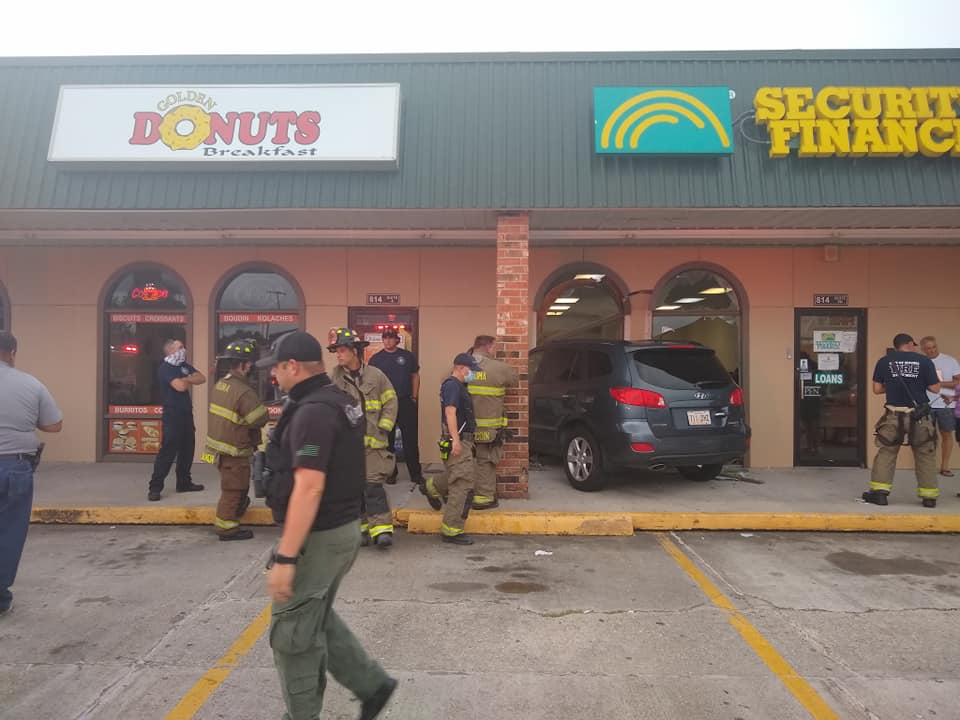 Vehicle crashes into building in Houma 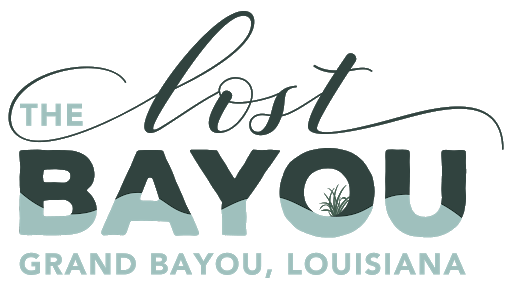