The Terrebonne Parish School Board voted to delay cutting down the five live oaks that are nearly 80 years old at Bayou Dularge Elementary School at its meeting last Tuesday.

In recent months, the school board hired Rock’s Lawn Care/ Stump Out LLC to remove the live oaks because citizens were concerned that the roots were disturbing several of the tombs at St. Eloi Catholic Church Cemetery.

The removal is estimated to cost the school board $30,000.

However, public outcry from the Terrebonne Parish Tree Board has put the tree removal on hold.

It has been said that the 40-foot trees were used to demarcate the property line between the school and the church. Dularge Elementary was built in 1917 and the church has been in existence for the more than 140 years.

Norma Hill, a secretary at St. Eloi who manages the cemetery, said several vaults and tombs are showing signs of stress from the intrusion of the tree roots.

“We have one tomb that’s in real bad shape,” she said. “It’s cracking along the four borders of the tomb.”

Hill noted that the church has not complained about the damages. She said the only dealing the church has with the school board is when the school system’s maintenance department trims the branches that shade the tombs.

The school board’s supervisor of plant maintenance Ira Davis confirms that the roots on the trees are beginning to damage the St. Eloi Cemetery vaults and tombs closest to the Dularge Elementary property line.

“The trees are causing damages to the neighboring cemetery grounds and something has to been done,” Davis said. “They think this is more a case of loss prevention than anything.”

Sybil Guidry, chairperson of the Terrebonne Parish Tree Board, pleaded with school officials to seek other avenues to save the trees.

Though two licensed consultants have already told school officials the only way to alleviate the damage is to remove the trees, the school board agreed to give the situation another look.

Guidry suggested adopting the conservation methods used by conservationist Bob Thibodeaux of Bob’s Tree Preservation in Church Point. Thibodeaux is a 67-year-old environmentalist who has been cutting down and managing trees since 1957.

Thibodeaux went to Bayou Dularge Elementary last Friday to examine the root systems of the trees. He said the survival of the trees could rely on a technique called baiting the roots, which involves a combination of root removal and soil improvements that encourage the roots to grow in rich soil spots.

“The tree roots are cracking the tomb because of the poor soil environment around them,” he said, adding that the roots are seeking the cool dampness of the soil under the tombs.

Thibodeaux said new technology allows conservationists to divert the roots and create ideal soil conditions. He added that he has performed similar work across the state for universities, churches and other school boards.

To alleviate the damages, Thibodeaux said he would remove about 35 percent of the critical roots that are on the cemetery’s side and divert the remaining roots to extend into moister soil along the tree line.

“This procedure is worth preserving the oaks,” he said, “We’re not thinking about the generation that will come after we’re gone. What message are we sending to them by cutting down the trees?”

Thibodeaux said the trees would be stable enough after the removal of a few roots.

“No one wants to cut down the trees, but we have a risk and a liability of damaging our neighbor’s property,” Davis said. “We will look at other options before cutting down the trees.” 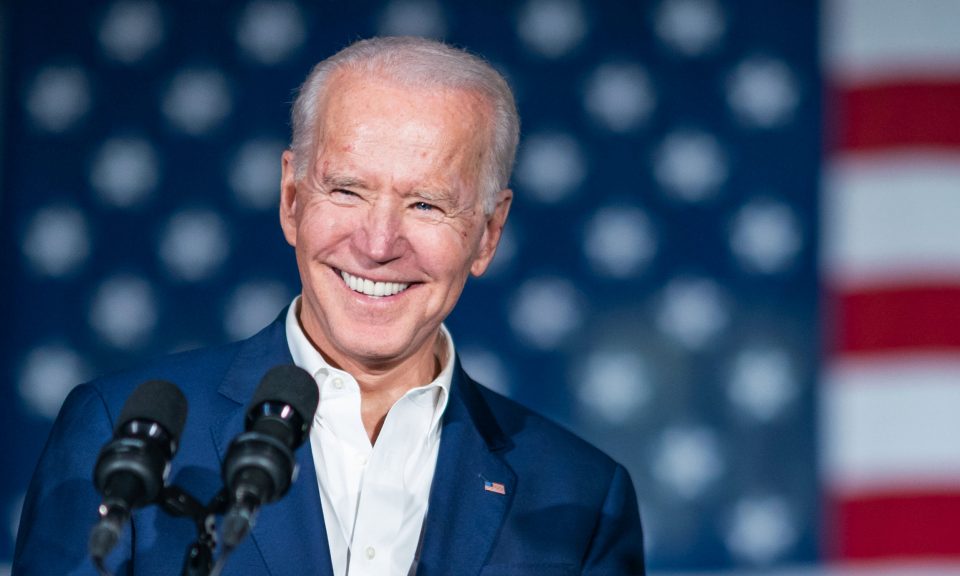