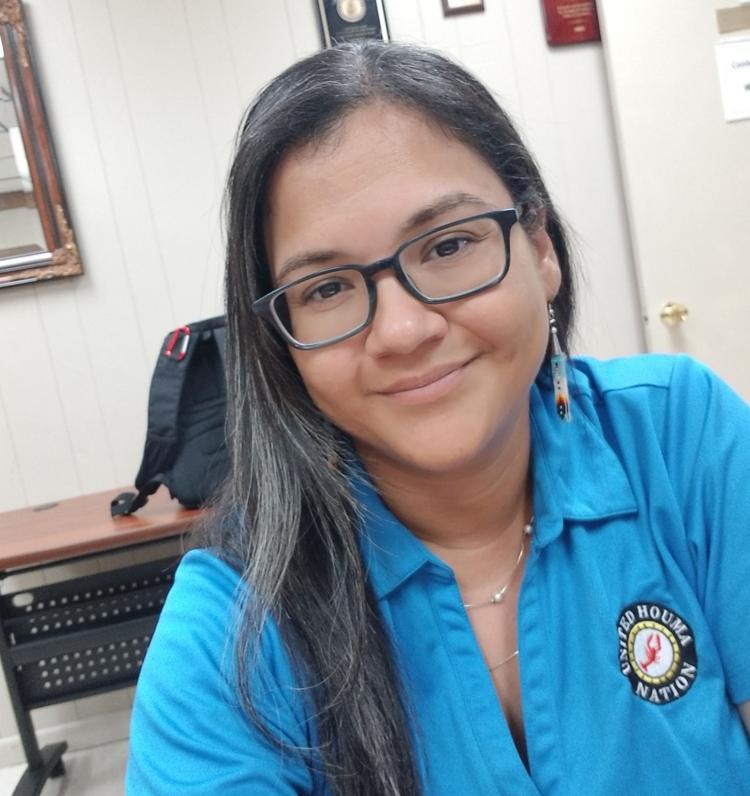 The Solutions Project — a global project that looks to transition the world to clean, renewable energy — recently added Dulac native Bette Billiot to their Fighter League program. Billiot joins a team of five other women of color who will lead the fight against climate change in the Gulf South.

“Communities of color in the South, especially women leaders, are banding together to fight climate change; build local, homegrown solutions; and promote a clean energy future,” reads a statement on thesolutionsproject.org. “The will is there. The know-how and the talent are there. The only thing standing in the way is a shortage of resources.”

Each member of the Fighter League received a $10,000 grant to support each of their work in the climate change movement.

Billiot is a member of Gulf South Rising — a five-state initiative that builds local leadership to advance climate justice and ecological equity in the Gulf South region — as described by thesolutionsproject.org.

A member of the United Houma Nation, Billiot has been a longtime advocate for her tribe. She became a voice for those affected by climate change, especially elderly tribal members who lost land because of it. “Something that a lot of people say is that they fish now where they used to hunt,” she said.

She also runs a culture camp for kids every other summer in Dulac. The camp teaches young members of the United Houma Nations not only their history and culture but also the environmental changes that affect their community.

“…Just in what I’ve seen from being involved over the last several years, there’s been significant [environmental] changes,” Billiot said. “I wish that I had somebody to teach me this when I was younger; I’d be so much further than where I am now.”

Although she has only been able to host the camp every other year due to her budget, Billiot said, the new grant from the Fighter League will give her more opportunities to educate and work with the youth.

The funding from the program will also go into Billiot’s own education.

“Part of the funding is going to go to help to continue my training because I still don’t know everything; I still have a long way to go,” she shared. “I’m looking forward to being able further my education in this climate change movement, become a better leader in my community and to be able to continue to work with the youth.”

Billiot’s continued education and work is needed with the climate crisis facing Louisiana and other areas along the Southeast coastline.

Since 1970, the average annual temperatures in the Southeast region of the United States have increased about 2 degrees Fahrenheit, according to epa.gov.

“Coastal populations and ecosystems in the Southeast are threatened by sea level rise, more intense hurricanes and storm surge. Rising sea levels are driven by both increased warming of oceans and ground subsidence (sinking),” reads epa.gov. “Many locations in the Southeast are extremely vulnerable to the impacts of sea level rise, including New Orleans and Miami. Projections indicate that sea level will rise more rapidly throughout the rest of this century and is expected to exacerbate existing threats in this region.”

“Our land is sinking, and the water is rising. There’s erosion. There are manmade effects that are taking place, along with natural disasters. There’s just too many examples of what’s happening already,” Billiot explained. “They don’t have to call it climate change, but things are changing and aren’t what they used to be 20, 30 or 50 years ago. They could call it what they want, but it is happening, especially here in Terrebonne Parish.” 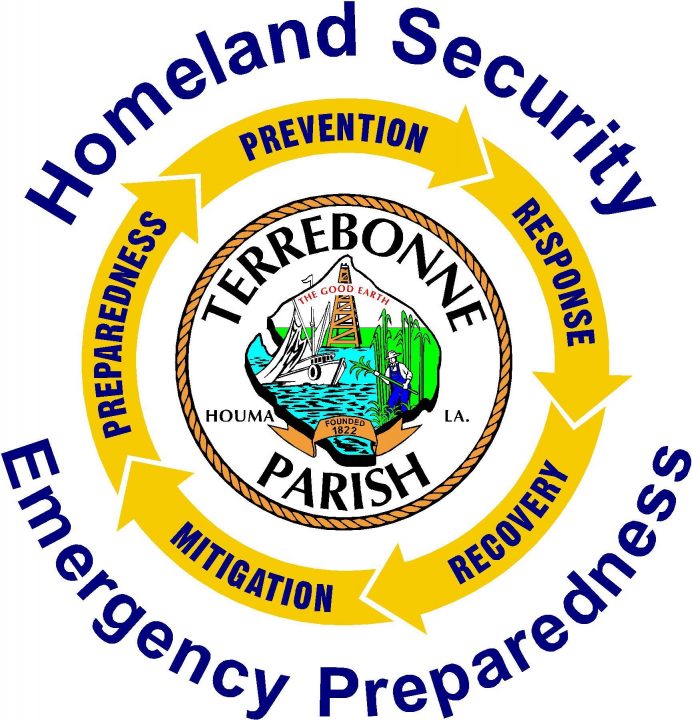 Buquet Bridge to be closed from February until late March