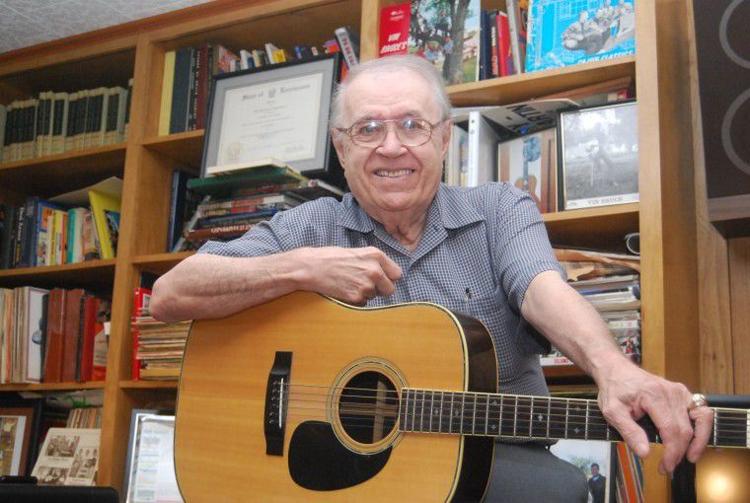 Leroy Martin, a man well-known for composing several country and Cajun Music tracks, died after being hospitalized with medical complications. 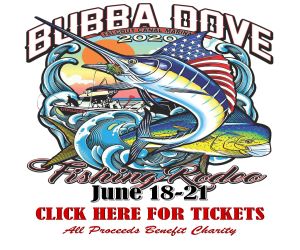 Martin was a mainstay in the local musical scene for the past several decades with several published albums and hits that were local favorites.

Mr. Leroy was wed to Mrs. Dot Martin. The couple had 3 children and several grandchildren, many of whom have grown up and are making a difference in the community, much like their father or grandfather.

Martin was a former tax accessor in Lafourche Parish and a dignified member of the south Lafourche community.

In addition to his vast musical accomplishments, Mr. Leroy was a contributing columnist with The Times for more than 2 years up until his passing.

His columns told tales of his life and some of the things he’d done and seen. He told stories of Vin Bruce, Hal Benson and some of the many amazing musicians of the time – most of whom he’d rubbed elbows with throughout his career.

Family members have told The Times that Mr. Leroy loved to write and see his story shared – both in print and also online.

“Mr. Leroy never met a stranger,” said Casey Gisclair, Managing Editor for The Times. “He’d call to ask a question about his column, and before long, it’d be a 10-15 minute conversation about whatever was happening in the world. His witty, fun-spirited way of viewing life was just one of a kind. We will sorely miss those conversations, and we’re praying for the entire Martin family and all of those who have been blessed by Leroy over the years in their time of grieving and need. He was a man who had a rare way of pulling out a smile or a laugh in all those he met.”

Martin got into music early in life. He told The Times in a 2012 story that he first started playing the guitar when he was 13 after getting a $12.95 guitar from his mother.

Among his inspirations was Jimmie Rodgers, a musical icon in the 1930s.

Martin said he played in the early days to mimic his childhood hero.

“I used to pick those Jimmy Rodgers songs, and then I’d go sing with local bands,” he said in the 2012 interview.

But his career grew. Through music, he made friends all around the world and had chances to play at some of the most popular musical venues in the country.

Martin was 30 years a disc jockey with KTIB in Thibodaux and during that time, some of his politically themed songs helped shape the local arena.

He said music was what allowed him the avenue to live the journey-filled life he’d lived.

He shared a band with fellow legend Vin Bruce, a man he said was one of his best friends in the world, up to his passing.

In his columns with The Times, Martin often said he was writing so that the younger generation could remember the work of he and others before them.

We remember, Mr. Leroy. And we will never soon forget. 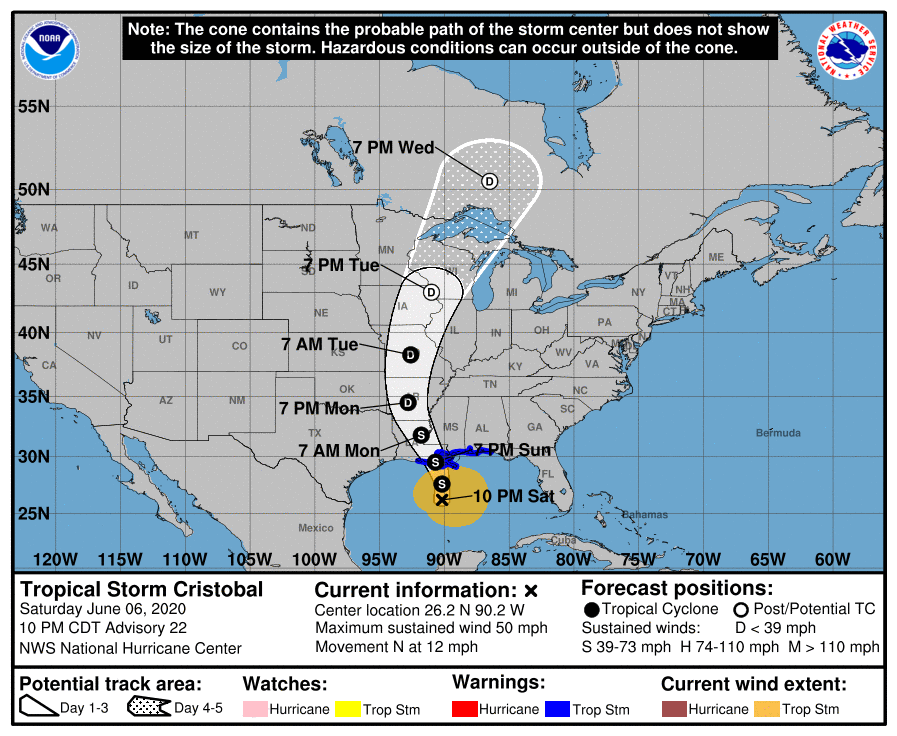 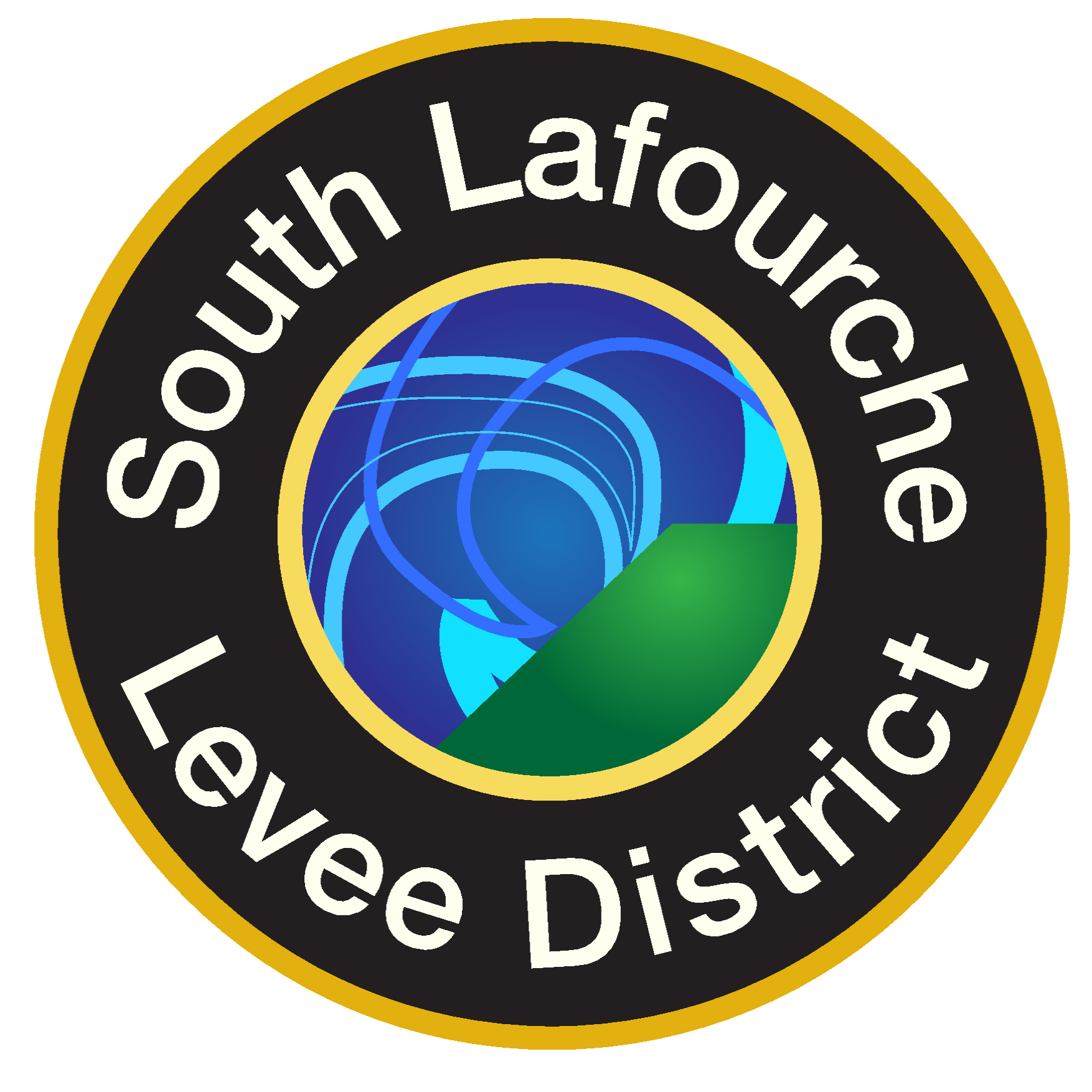