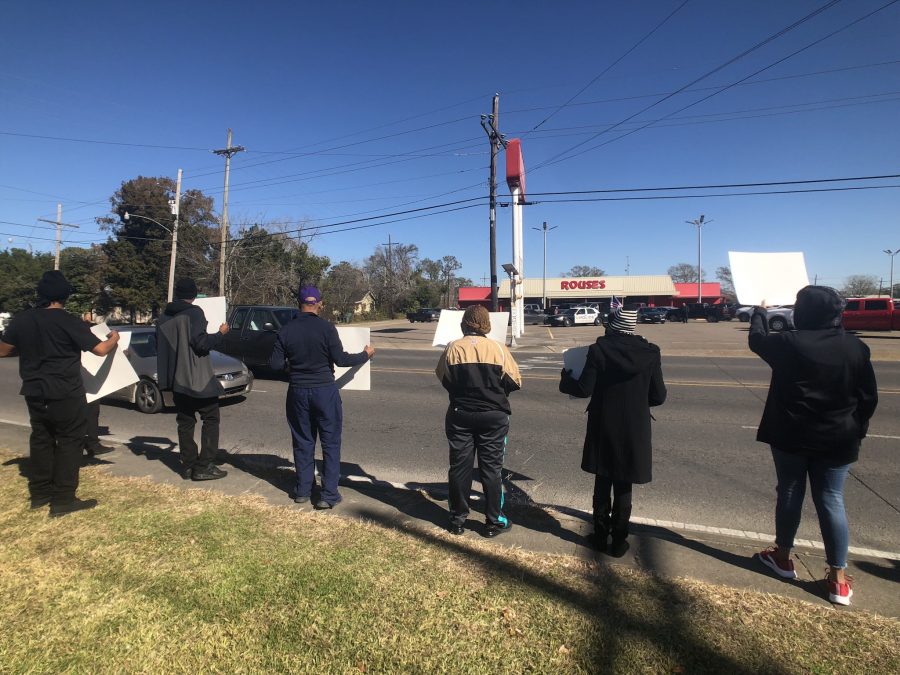 A group of local residents called for a boycott of Rouses Markets today as they protested across the street from the Thibodaux-based grocery chain’s east Houma location at 561 Grand Caillou Road.

Picketers were concerned with the recent actions of co-owner Donald Rouse Sr., who attended President Donald Trump’s rally in Washington D.C. on Jan. 6, which objected to the results of the 2020 Presidential Election. The crowd turned violent later that day as chaos erupted in the U.S. Capitol building.

Saturday’s protest organizer Philips Thompson called the incident at the Capitol an “act of terrorism” and said any business associated with it should not be supported.

“They need to know how strong our dollar is in the community,” the Houma native said. “We shouldn’t be supporting terrorism. That’s where I stand with it.”

Amid backlash, Rouse released a statement the day after the riot at the Capitol. He said he was there to support the outgoing president and left before the violence broke out. He shared that he was “shocked and saddened” while watching it on TV.

“I condemn the actions of those who unlawfully entered and damaged our hallowed institutions and threatened our public servants,” said Rouse, who noted that he is no longer involved with the day-to-day operations of the company. “Violence and destruction do not represent our country’s values, or the values of Rouses.”

Thompson said he is aware of the statement but still questions the intentions of Rouse. “You booked the flight to go there. I think everybody up there knew what they were up there for,” he said. “They got rallied up and they ran down there and did what they did. You knew why you were there and what everybody else was doing.”

What authorities are calling an “insurrection,” Capitol invaders attempted to halt the certification of the 2020 Presidential Election as they chanted “stop the steal” — based on unsubstantiated claims of widespread voter fraud. U.S. lawmakers were forced to stop proceedings due to safety concerns; however, Congress later reconvened after the building was cleared and certified the election. (More than 170 case files have been opened and 70 people have been charged in connection to the incident, acting U.S. Attorney Michael Sherwin recently told reporters.)

“The reason why the president of the United States asked people to come to the rally in Washington D.C. is that they weren’t happy with the election results, stating that the election was a fraud — which is a lie,” said Terrebonne Parish NAACP President Jerome Boykin, who said he joined Saturday’s demonstration to support a peaceful protest.

Boykin said he didn’t agree with Rouse attending the rally as he feels it was really to attempt to overthrow the government. He aims to meet with the leaders of Rouses to discuss what could be done moving forward, he said.

To make amends, Terrebonne Parish School Board member Michael LaGarde said, he would like to see the company give more scholarships and job opportunities to young members of the African-American community, an area he feels Rouses can improve in.

He added the Rouse has a right to support the president and peacefully protest, but he should have quickly publicly denounced what happened at the Capitol once he saw the violence unfold.

“We have to take a stand against certain things in this country to make it better for the younger generation,” LaGarde said. “We have the right to spend our money everywhere. And the people who still spend their money there [at Rouses], I can’t have anything against them. I still have to love them, but I just want them to know what I’m standing for.”

Around 12:30 p.m., there were a little over 15 members of the community gathered in front of Rouses. Passersby on Grand Caillou could see signs that read “respect our minds and our money” and “our money matters,” among others. Several honked their horns in support.

“People are aware of how strong our dollar is in the community,” said Thompson, who added he would like to see more Black management in the Rouses organization. “We’re not trying to support what they stand for.”

The Times reached out to a spokesperson for Rouses Markets following the protest. “We respect their rights to peaceably assemble,” she said. 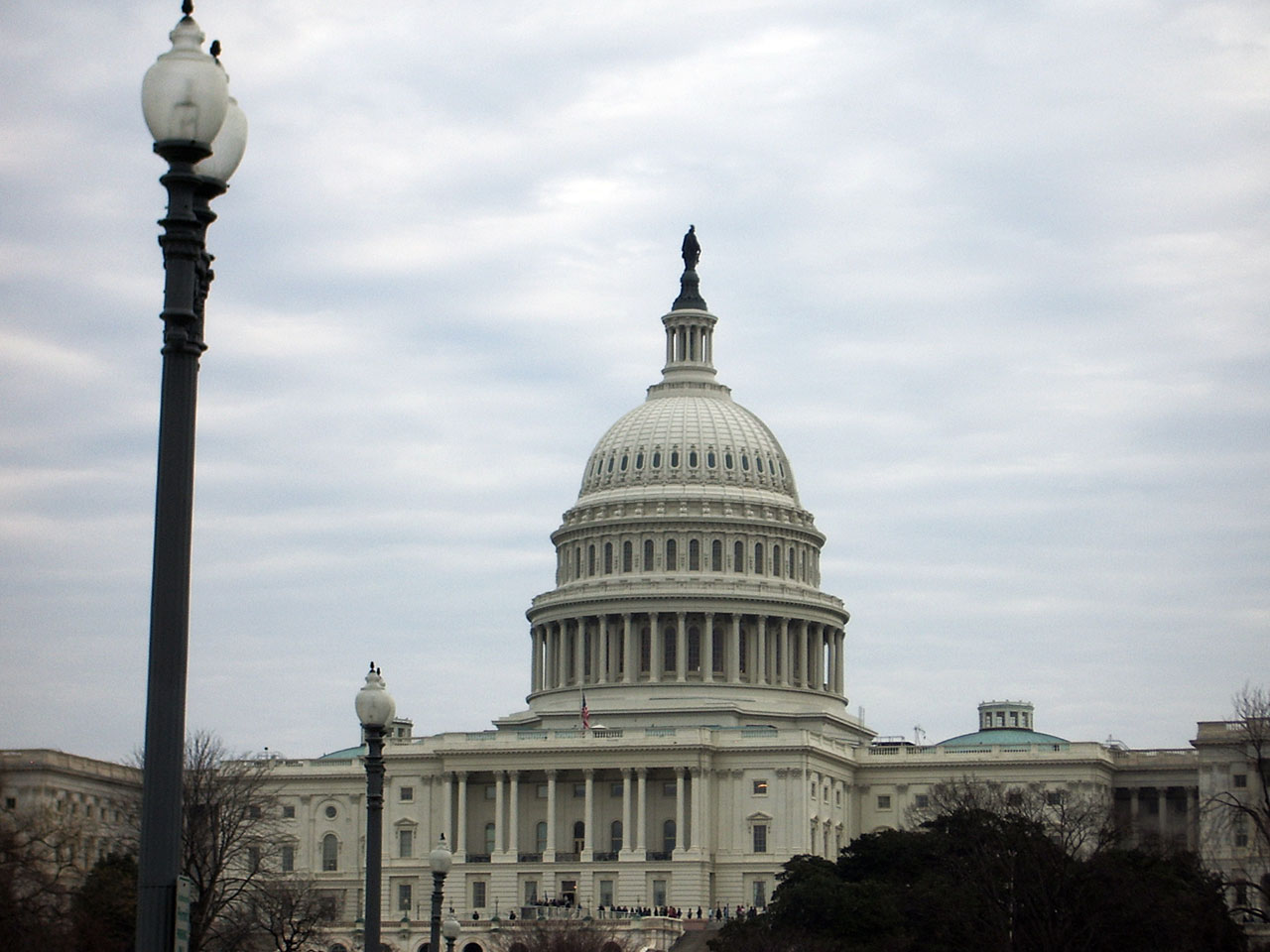