Local teen’s death mourned by many

Playoffs near for local teams

Chamber banquet lights up the night 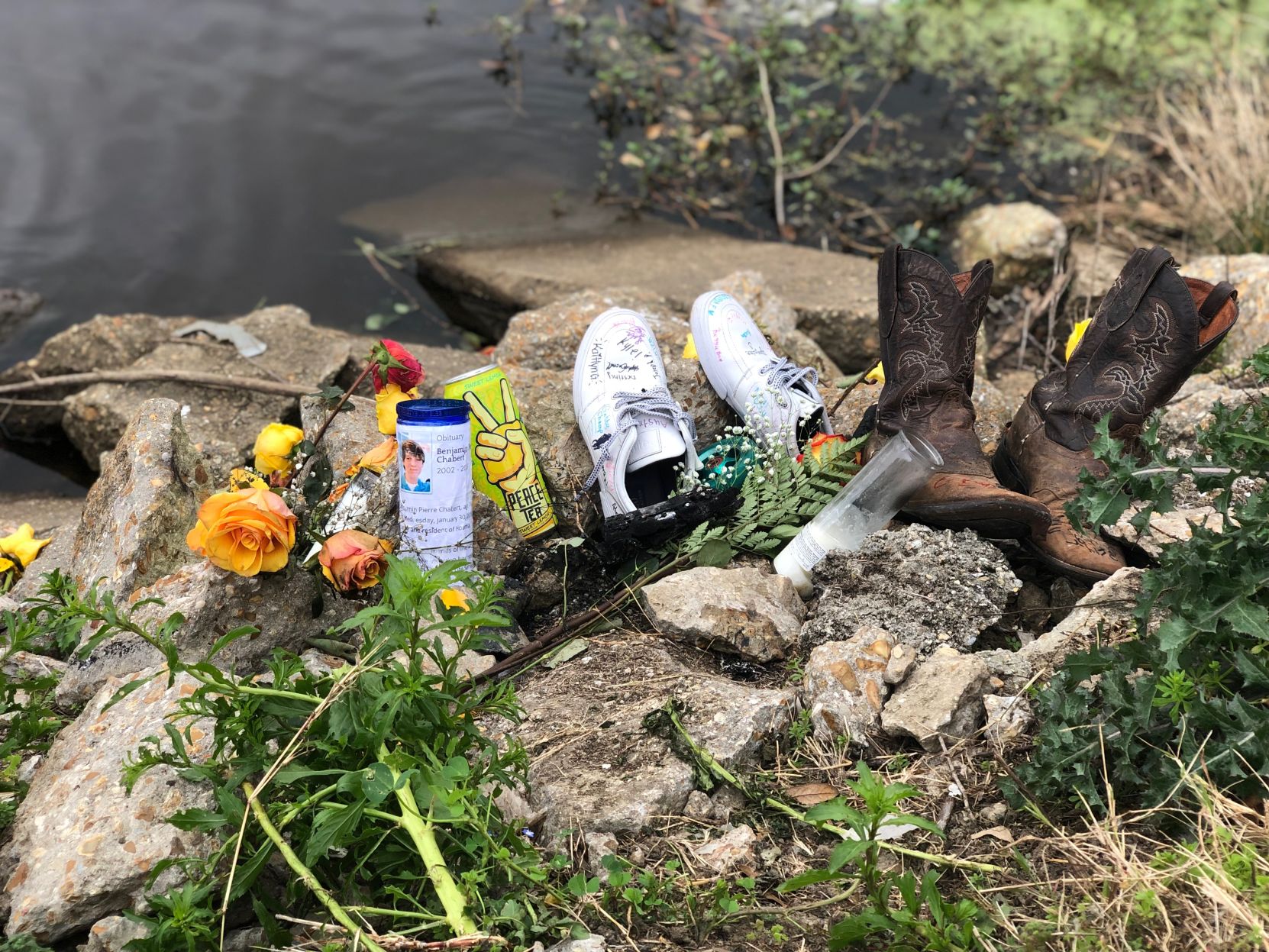 A Terrebonne High student who lost his life last week in a La. 311 wreck was mourned Monday by family and friends gathered for a farewell attended by school administrators, students and loved ones.

Friday night a group of young people gathered at the wreck site — steps from the funeral home where formal services would be held — to honor his memory.

Benjamin Chabert, 16, died after the pickup he was driving plunged into Little Bayou Black at about 4:30 p.m. Wednesday. Frantic attempts by first responders from the Bayou Cane Fire Department who braved the bayou’s cold waters proved futile.

Louisiana State Police Trooper First Class Jesse LaGrange said that Chabert was driving north on La 311 near Barataria Boulevard in a 2006 Silverado pickup. The driver of a 2002 Ford F-150, identified as 74-year-old Lawrence Legnon, was driving west on Barataria approaching the intersection, LaGrange said. Legnon, the report states, stopped at the intersection’s stop sign but then proceeded “without yielding.” Chabert struck Legnon’s vehicle and then ran off of the roadway to the left after impact, LaGrange said, then overturned and became submerged in the bayou. Legnon sustained what State Police said were minor injuries and was transported to Terrebonne General Medical Center by Acadian Ambulance Service.

Bayou Cane Fire Chief Ken Himel said a call was received at 4:46 p.m. of a wreck at the location and firefighters were on the scene within five minutes, at 4:51, confirming people in the water at 4:52.

“When we got in the water, we found an unresponsive driver,” Himel said. “First the guys attempted to pull him out with no success; something was holding him.”

Firefighters could not ascertain if the truck’s dash or something else was keeping Chabert trapped. Two additional firefighters tried to get under Chabert’s arms, but they were also frustrated in their attempt. A bystander, Himel said, attempted to pull the truck out, and firefighters attempted to move it as well. There were concerns, the chief said, that the truck might roll if further attempts were made to dislodge it, potentially creating a worse scenario. A third attempt was made to extricate but was also unsuccessful.

A wrecker whose operators are skilled at removing vehicles from water arrived from Terrebonne Ford, and the truck was finally removed.

Firefighters had made a request to the Bayou Cane office for dry clothing and it was delivered. Still engaged in the operation, they made another request because the dry clothes had become wet.

Firefighters, Terrebonne Parish Sheriff’s Office deputies, Louisiana State Police and medical personnel from Acadian Ambulance were still working at the scene at around 6:30 p.m. Wednesday. LaGrange said troopers do not yet know if impairment was a factor in the wreck. A blood sample was obtained from Legnon and toxicology tests are pending. A standard toxicology report concerning Chabert is pending, through the Terrebonne Parish Coroner’s office.

LaGrange said motorists should always look and make sure an intersection is clear before pulling into traffic or across intersections.

“Never try and ‘make it’ across when it is unsafe to do so,” LaGrange said.

At the site where the Friday gathering took place — where the truck had gone into the bayou — remain poignant reminders of the life young Chabert, an avid fisher and hunter, lived.

Hearts were drawn and signatures left inside the legend “#4B,” presumably meaning “For Benjamin” is one item, as well as a Coastal Conservation Association logo. Amid flowers, a candle and other mementos are a pair of sneakers and a pair of cowboy boots, all signed as well. Decoy ducks floated in the bayou. 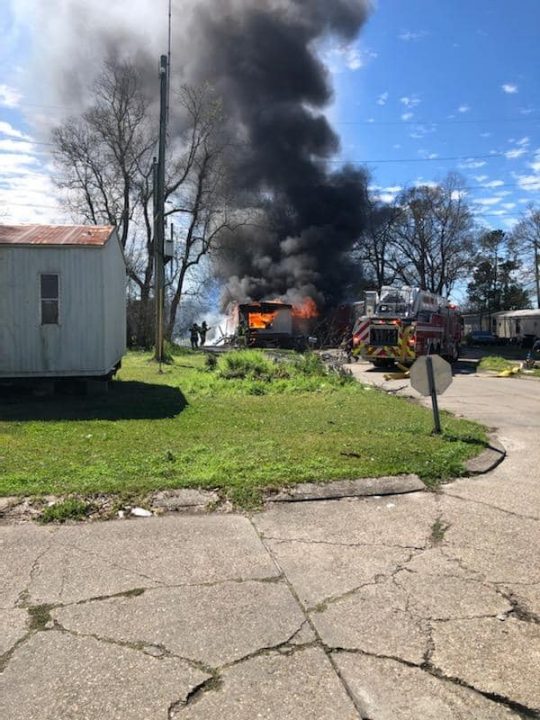