Mark Felger, CPA, has been named the 2007-08 president of the South Central chapter of the Society of Louisiana CPAs (LCPA). As such, he will serve a one-year term at the helm of the local chapter.

A Nicholls State University graduate, Felger received his bachelor’s degree in accounting. He is a stockholder and secretary/treasurer with the Houma firm Lanaux & Felger, CPAs.

Matthew Bernard, CPA, of Thibodaux, has been named the chapter’s president-elect. He will automatically assume the role of chapter president in 2008-09.

Bernard is a controller for Gulf Offshore Logistics in Matthews.

Bryce Ledet, CPA, an employee of Waguespack & Gallagher in Napoleonville, has been appointed secretary.

Steve Pontiff, CPA, was reelected to the treasurer post. He is an officer with Marine

And Stacy Lejeune, CPA, was named chapter board member-at-large. She is a controller with Nicholls State.

NSU’s dean of the College of Business, Shawn Maudlin, CPA, is the chapter’s immediate past-president.

The LCPA has been in existence since 1911. The nonprofit association’s membership includes more than 6,300 CPAs working in public practice, industry, government and education. 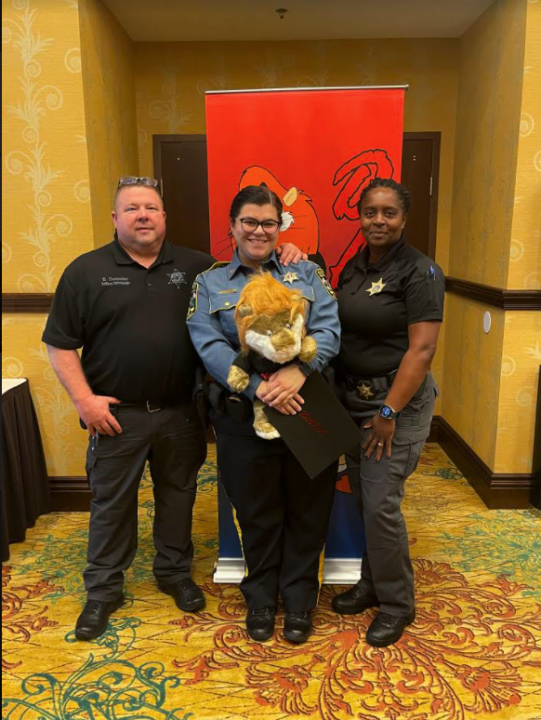