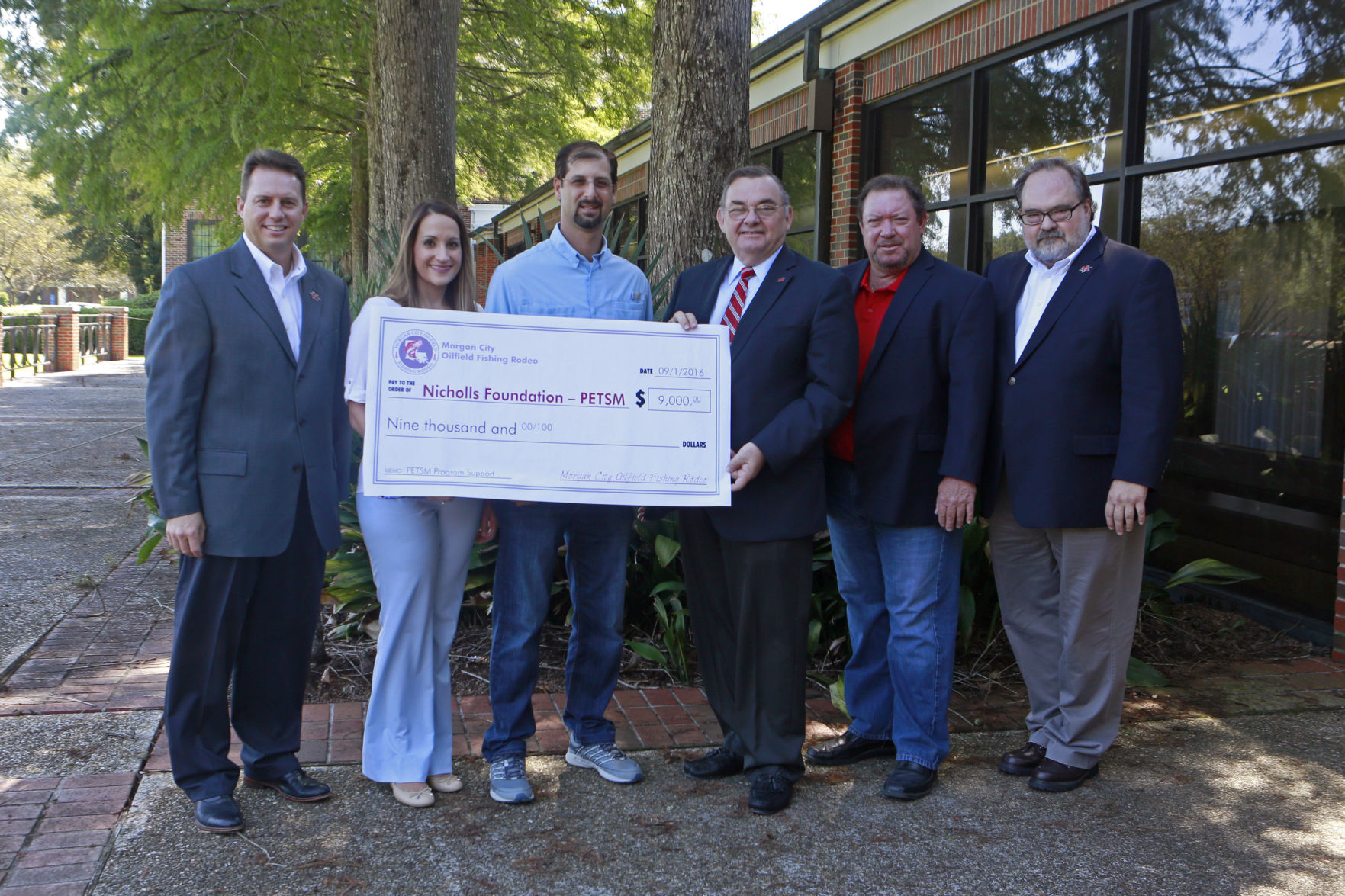 Projecting the future in oil: Nicholls simulator will be a game changer

No matter how much training or education one has in oil and gas exploration, the inevitable is this: problems will arise sometimes when working on an offshore platform.

It’s part of the business.

It can’t be avoided.

When dealing with explosives, people and several thousands of feet of water in the Gulf of Mexico, it’s impossible to control every variable to eliminate every, single problem that can occur along the way.

So because of that, a lot of the best workers in oil and gas are those that can recognize problems quickly and alleviate them before they get out of control.

Luckily for future students at Nicholls State University, a new facility is about to be opened, which will focus solely on giving students hands-on training so that they can have problem-solving experience before they ever get in real-life situations.

It’s called a virtual well control and well drilling lab, and it gives students a virtual world to experiment with before they ever step foot on an offshore platform.

The facility is currently being built at Nicholls – a $170,000 project that’s being funded by industry leaders and other donors the school’s oil and gas program has throughout the year.

It’s completion will be a game-changer, according to Mike Gautreaux, the executive director of the school’s Petroleum Engineering Technology and Safety Management program.

“This is some unique equipment,” Gautreaux said. “This is something that is going to set us apart. We are so very excited for this to get here. What this is, is it’s a simulator that allows a student to drill a well either on land or over water. We can simulate different depths or pressures. We can simulate conditions. It gives us a chance to bring every situation to them in the classroom so that when they’re in the real world and real lives are on the line, nothing will be foreign. Every situation will be something that they’ve seen before and have been asked to deal with. It’s invaluable.”

For Nicholls, the facility will be here just before you know it.

Gautreaux said the simulator will take up an entire room in Nicholls’ campus, and renovations are being done to the room now to get everything ready.

The executive director said if there are no setbacks, the facility should be here at the start of the new year.

“We hope it will be here and ready for use by the spring semester,” Gautreaux said. “That’s what we’re pinpointing right now.”

To pay for the equipment, Nicholls is pooling money from industry leaders and private donors – all who say the project will be a huge coup to the Thibodaux-based university.

The Morgan City Oilfield Fishing Rodeo donated $9,000 from its past rodeo to the university – funds which will go toward the simulator.

Founded in 2013 by Morgan City-based deepwater container specialist Tanks-A-Lot, the non-profit has its rodeo every May and gives the proceeds to help Nicholls’ oil and gas programs.

Joey Cannata, the operations manager at Tanks-A-Lot said the simulator will be a huge deal to Nicholls, adding the organization is happy to help make it a reality.

“Our sole effort is to raise funds to support higher education,” Cannata said. “(We also support) the oil and gas industry and our area.”

Once the simulator is complete, Gautreaux said Nicholls will be able to change the game in local oilfield training.

Gautreaux said once it’s open, rigs will be able to be safer than before, because the workers on them will have seen first-hand the things that can happen when problems arrive.

“It’s amazing the things that you can do,” Gautreaux said. “We will be able to simulate all of the common problems and show the students how to respond to the problems. When you do that, you ultimately are able to minimize blowouts and oil spills and all of those things.” • 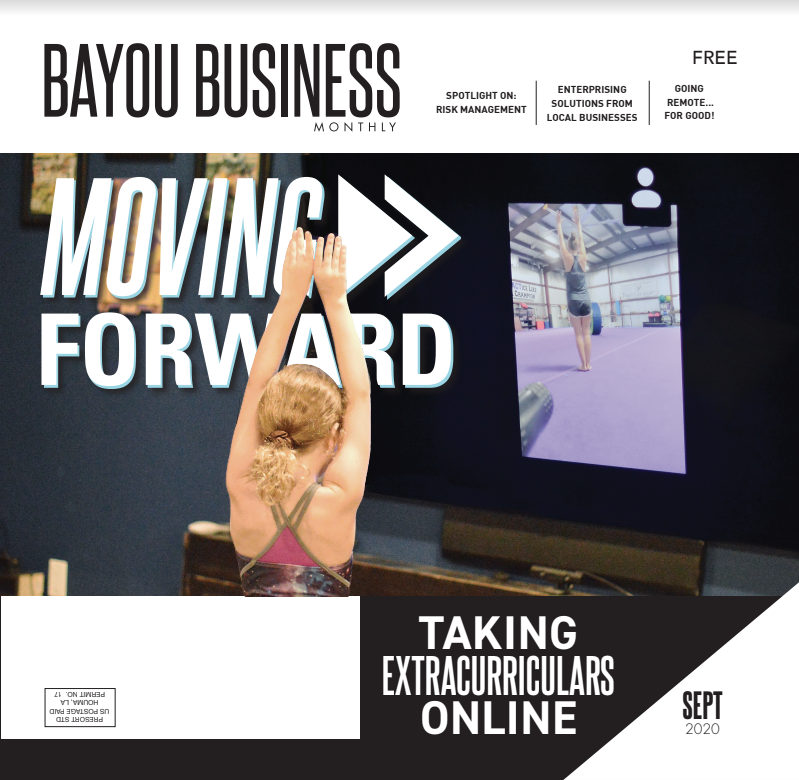 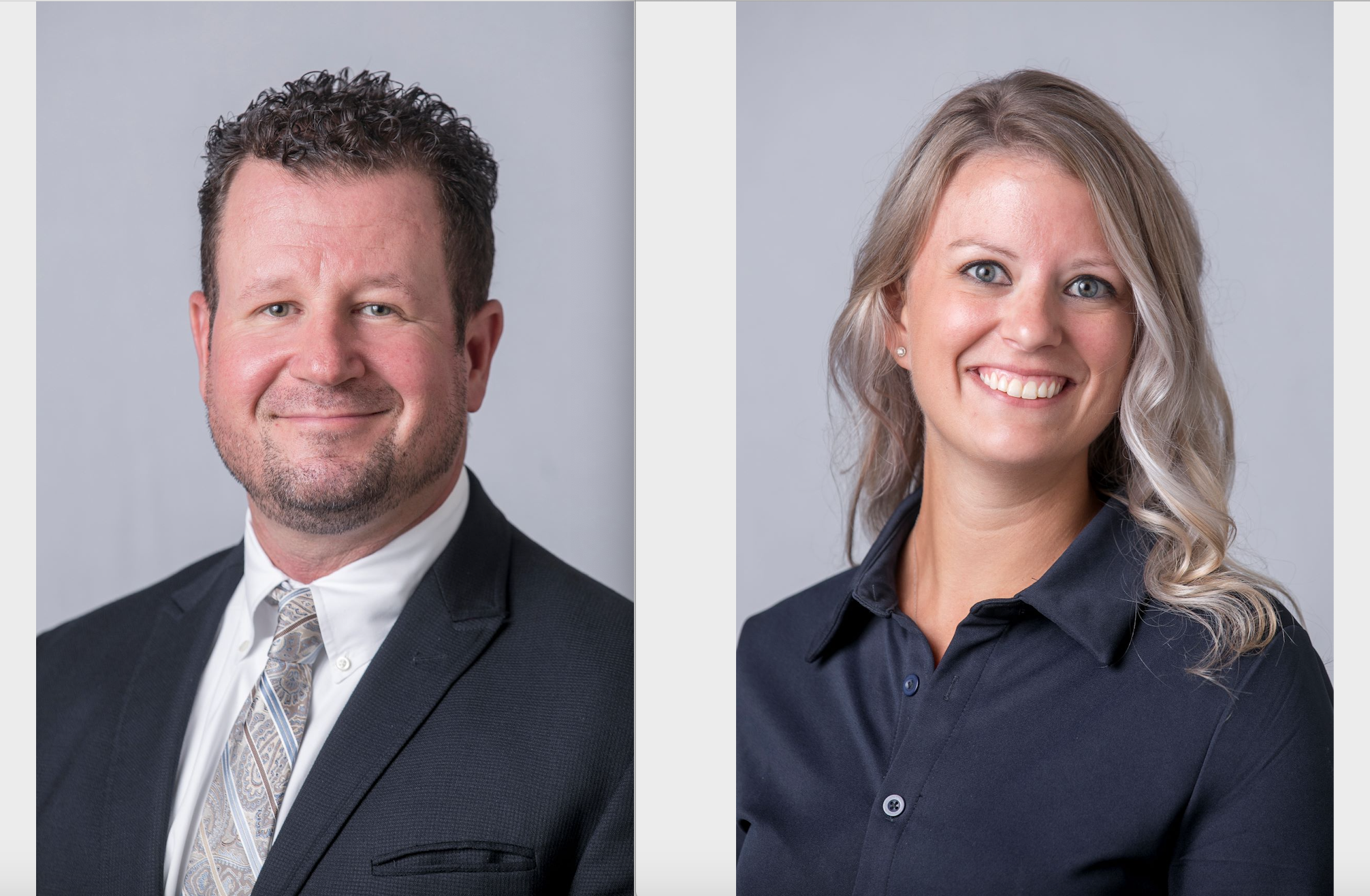