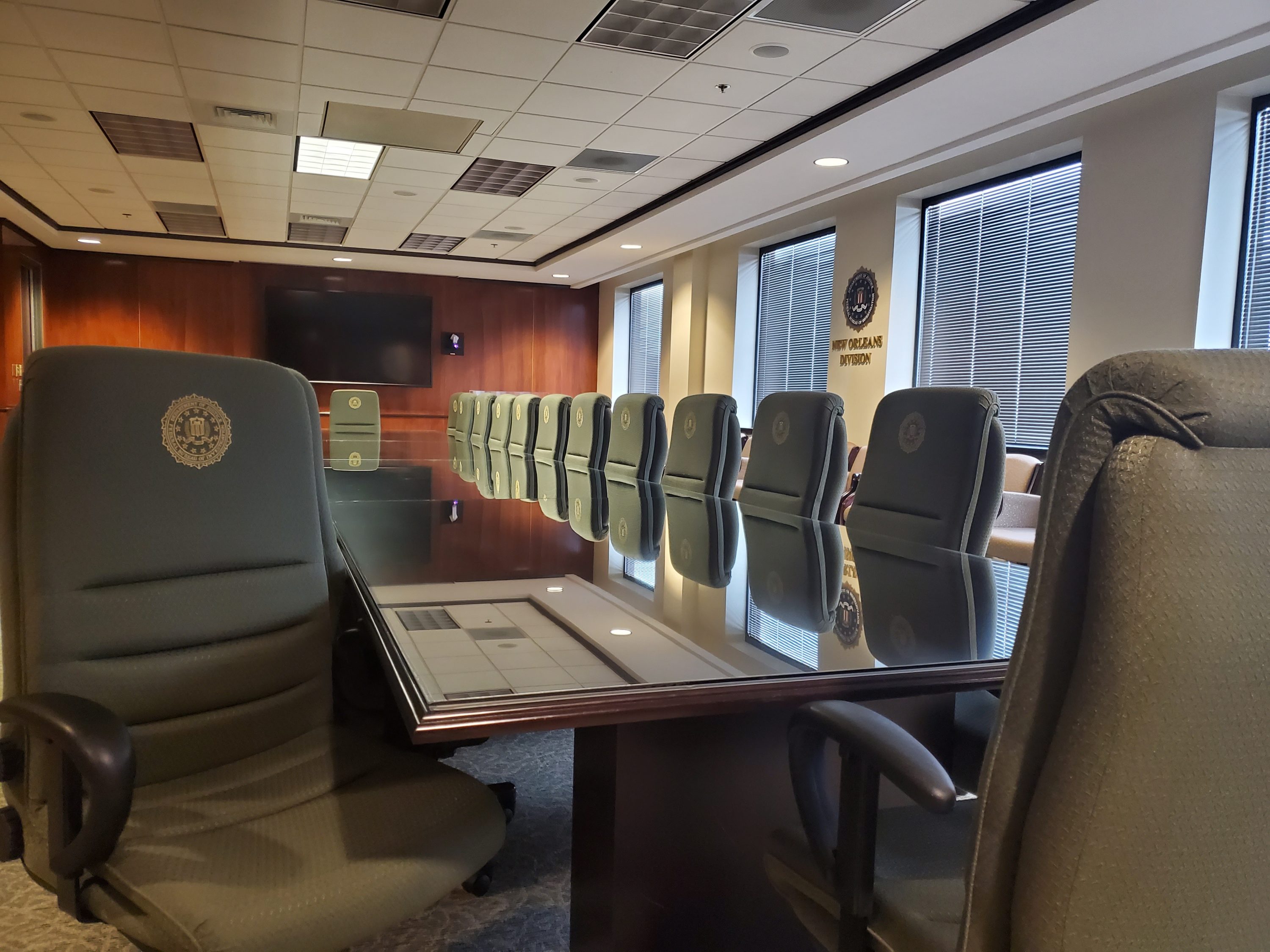 Louisiana has some noteworthy targets but, according to the Federal Bureau of Investigation New Orleans Office, the state is among the states with better measures in place to handle attacks. This is thanks to strong networking ties between governmental and private entities working hard to defend our infrastructure.

Initially cyber attacks started off as kids, just showing off their skills, according to Harris. It’s grown since, people realized there was monetary gain to be made from these attacks. States recognized the power of this, and began to sponsor these attacks for purposes such as intellectual property theft or intelligence gathering.

“Back in the days they used to just steal paper,” Harris said. “Now everything is in the digital format, so they steal that and they could actually take a lot more than if they took hard copies.”

Meaning that there is a cyber aspect to almost every investigation, said Harris.

The Louisiana Cyber Commission, created about 5 years ago, is a point of pride for Harris. He said it pulled agencies such as Louisiana National Guard, State Police, Private Sector, the FBI, to plan ahead of time for a large scale attack. This proved fruitful when school districts were attacked just before the school year.

The FBI and State Police quickly collected evidence, and the LNG was activated when the Governor declared a state of emergency, they and members of the private sector were able to rebuild the entire network quickly and stronger than before the attack.

“But that’s unique to us, most states don’t operate that way,” said Harris. “We’re lightyears ahead of alot of other states.”

Harris promotes proactive measures to defend against cyber crimes. These include: training of employees, tools to test systems cyber-hygiene such as those provided by the Department of Homeland Security’s website, to keep up on the latest software patches, and backup data regularly and keep it unattached from the network (a bit of work may be lost, but it’s better than losing everything).

The FBI also offers an outreach program called “Infragard,” which meets regularly with the private sector involved in infrastructure: these include entities such as, IT managers from offshore, hospitals, universities, banking, airport, rail, maritime. These individuals choose topics for discussion, and the FBI educates the group on ways to defend against said issues.

Members who sign up on “www.infraguard.org” and once vetted, members gain access to a portal with useful intel, not released to the public, and tools to test and protect and their network for and from intrusion.

The Department of Homeland Security also has tools on their website that businesses can use to strengthen their network from cyber-attacks, some of which are free, said Harris.

If you are a victim of hacking, contact the Internet Crime Complaint Center at “www.IC3.gov”.

Harris stressed the importance of investing in cyber security and training employees to be mindful of the possibilities of an attack, because everyone could be a potential target.

“With technology constantly changing, the threat is going to constantly change. It’s like a moving target, you can’t just focus on one thing because new devices are being developed daily,” Harris said. “If you don’t put any effort or money into protecting yourself, expect to lose everything when it happens.”