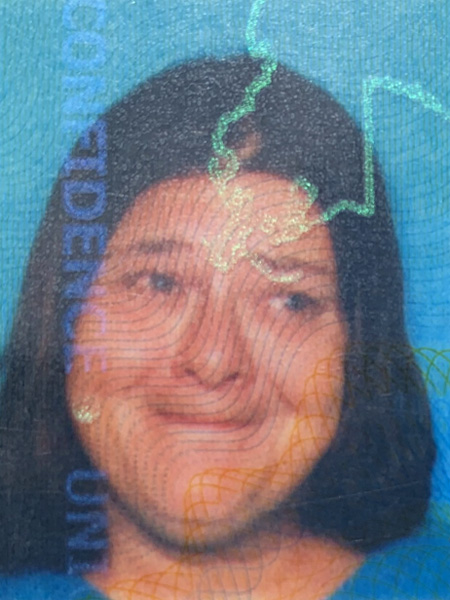 Griffin had been missing since last month. She was last seen on East 178th Street in Golden Meadow on May 19, 2021.

On June 2, 2021, detectives discovered human remains in a wooded area just north of Yankee Canal, near East 178th Streetwhere Griffin was last seen. An autopsy was conducted at the Jefferson Parish Coroner’s Office. On June 8, 2021, examiners determined the remains to be that of Griffin.

The investigation into Griffin’s death is continuing. At this time, investigators have discovered no obvious signs of foul play.