How to fall asleep faster 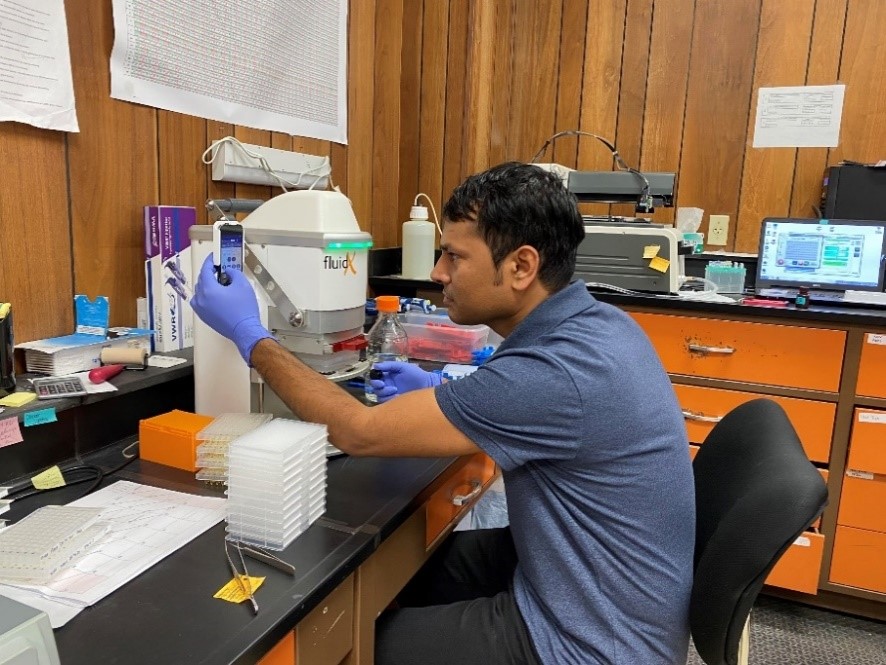 The development of improved rice varieties has been a primary goal of the LSU AgCenter H. Rouse Caffey Rice Research Station over the past 100 years. The research station has released more than 50 new varieties, and approximately 70% of Louisiana’s rice acreage is grown with the varieties developed by the AgCenter. The primary focus in the development of new varieties is higher yield, improved grain quality and milling, herbicide resistance, disease resistance, early maturity, and lodging resistance or standability. The end goal of developing new rice varieties is to increase the sustainability and profitability of the Louisiana and American rice industries. Recent advances in new technologies enable breeders to breed new varieties with specific qualities and traits with accuracy and speed. 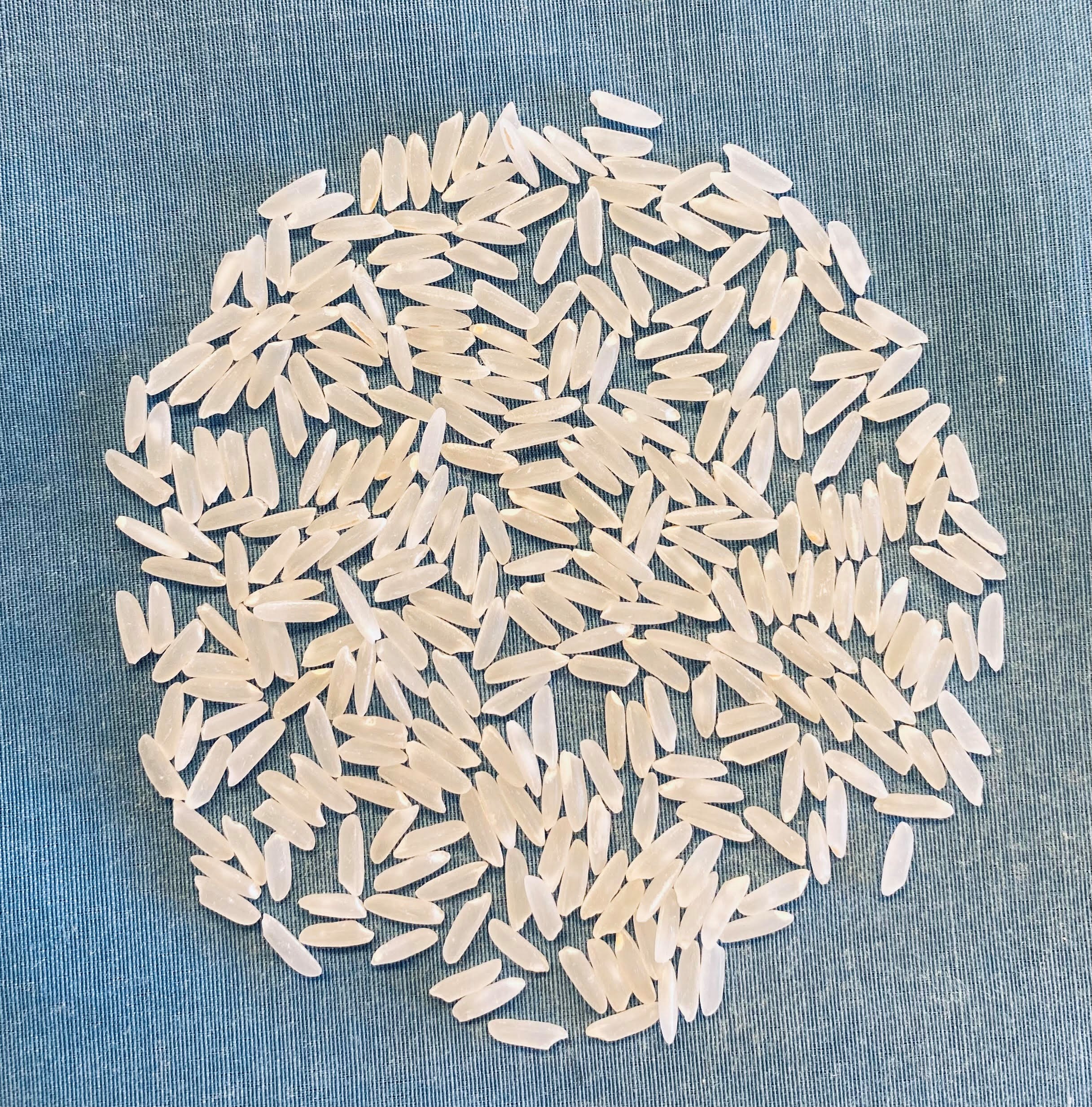 The United States is the No. 6 rice-exporting country and the 12th largest rice-producing country in the world. Rice exports accounted for about $1.9 billion in trade in 2020. The United States exports nearly 50% of the rice crop to more than 120 countries worldwide. Latin America is a primary export market, accounting for about 45% of exports. However, the U.S. rice market share in the Latin American markets has been declining with increased competition from South American exporters. Although the United States remains the top supplier to the region, the trend is concerning in the broader context. From 2002 to 2006, on average, Costa Rica and Nicaragua imported 115,400 and 115,000 metric tons per year, respectively. However, the average U.S. rice exports from 2016 to 2020 to Costa Rica and Nicaragua declined to 50,800 and 49,800 metric tons per year, respectively. Thus, the United States lost 129,800 metric tons of the export market in these two countries. This equates to approximately 80,000 acres worth of rice per year, assuming an average yield of 6,500 pounds per acre and a 55% whole milling yield. Similarly, U.S. rice exports to Mexico have declined from 692,000 metric tons in 2016 to 561,000 metric tons in 2020. The preferred rice type by Latin American consumers is long-grain rice that cooks without a sticky texture. The existing long-grain U.S. rice varieties cook with a stickier texture than Latin American consumers prefer. However, there is a strong desire from Latin American importers to buy U.S. rice because of existing trade agreements with favorable tariff rates, as well as long-standing relationships with U.S. exporters. The United States has free trade agreements with Chile, Colombia, Costa Rica, Dominican Republic, El Salvador, Guatemala, Honduras, Mexico, Nicaragua, Panama and Peru. In addition, the United States signed the United States-Mexico-Canada Agreement in 2020, which provides long-term market certainty for U.S. exports to Mexico.

Feedback from Latin American importers and consumers has provided U.S. rice breeders clarity about the preference of nonsticky rice. However, it is challenging to start breeding efforts to develop rice varieties with the nonsticky cooking quality until breeders establish the standard reproducible methods to quantify or characterize the parameters of the preferred rice cooking qualities. To fulfill this objective, Raul Guerra, an LSU AgCenter graduate student in the rice-breeding program, has focused research efforts to understand the key cooking characteristics of popular Latin American and U.S. varieties. The results of this project characterized preferred Latin American rice varieties and elite U.S. varieties and concluded that the Latin American rice varieties have higher amylose compared to the existing U.S. long-grain varieties. This higher amylose in the preferred Latin American varieties contributes to the nonsticky cooking quality of rice. In addition to the high amylose, most of the preferred Latin American varieties exhibited a low gelatinization temperature. These initial results allowed researchers to define the breeding targets and set the priorities to develop nonsticky long-grain rice varieties for Latin America. The rice breeding program is continuing its effort to understand the effect of low gelatinization temperature on cooking quality. In addition to high amylose and a low gelatinization temperature, researchers are also focusing on higher yield, disease resistance, early maturity, low chalk and higher milling qualities. The LSU AgCenter rice breeding program has also deployed and validated DNA markers for amylose and gelatinization temperature that facilitate the rapid and cost-effective selection of lines with the desired quality. This greatly reduces the cost and increases the throughput and numbers of lines that can be evaluated, allowing the breeding program to quickly and accurately screen large numbers of plants and select the preferred quality traits.

The U.S. rice industry and AgCenter rice breeders see an excellent opportunity to increase U.S. rice exports in the Latin American countries by developing preferred nonsticky and long-grain rice varieties. Through the support of a grant through USA Rice, the research team characterized the cooking quality parameters and set clear breeding objectives to develop new varieties focused on the Latin American export market. These efforts helped contribute to the development and release of Addi Jo, the first high-amylose rice variety developed at the LSU AgCenter. Addi Jo is a long-grain conventional rice variety with a high-amylose grain type that cooks with the nonsticky texture desired by Latin American consumers. Addi Jo was developed by using a pedigree selection method. It was selected from a cross between Thad, a high-amylose and long-grain conventional variety released by the Mississippi Agricultural and Forestry Experiment Station, and Catahoula, a long-grain conventional variety released by the LSU AgCenter. Catahoula provided a broad-spectrum resistance to blast, a destructive disease caused by a fungus, while the high amylose is inherited from Thad. Addi Jo’s cooking quality was exhibited to Latin American rice importers at the 2021 USA Rice Outlook Conference in New Orleans, where it received positive feedback. The AgCenter rice breeding program is continuing its efforts to develop more long-grain, nonsticky rice varieties to target the Latin American export market and increase sustainability and profitability to the Louisiana and U.S. rice industries.

Brijesh Angira is an assistant professor and Adam Famoso is an associate professor at the H. Rouse Caffey Rice Research Station in Crowley. Raul Guerra is a graduate research assistant at the LSU School of Plant, Environmental and Soil Sciences and the H. Rouse Caffey Rice Research Station. Michael Deliberto is an assistant professor in the Department of Agricultural Economics and Agribusiness in the LSU College of Agriculture.

(This article appears in the spring 2022 issue of Louisiana Agriculture magazine.) 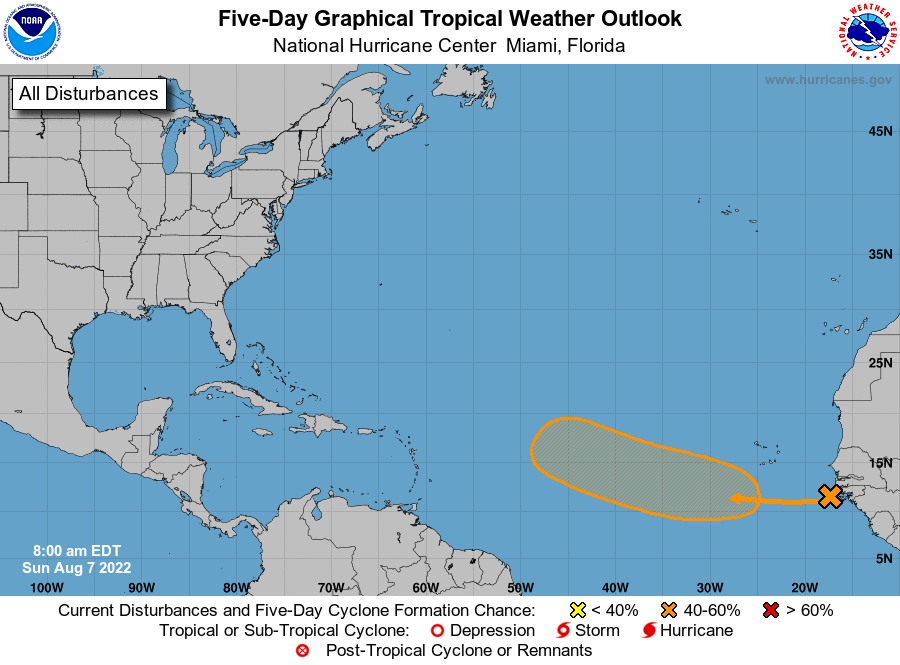