Lafourche Parish School Board to select new superintendent on Tuesday 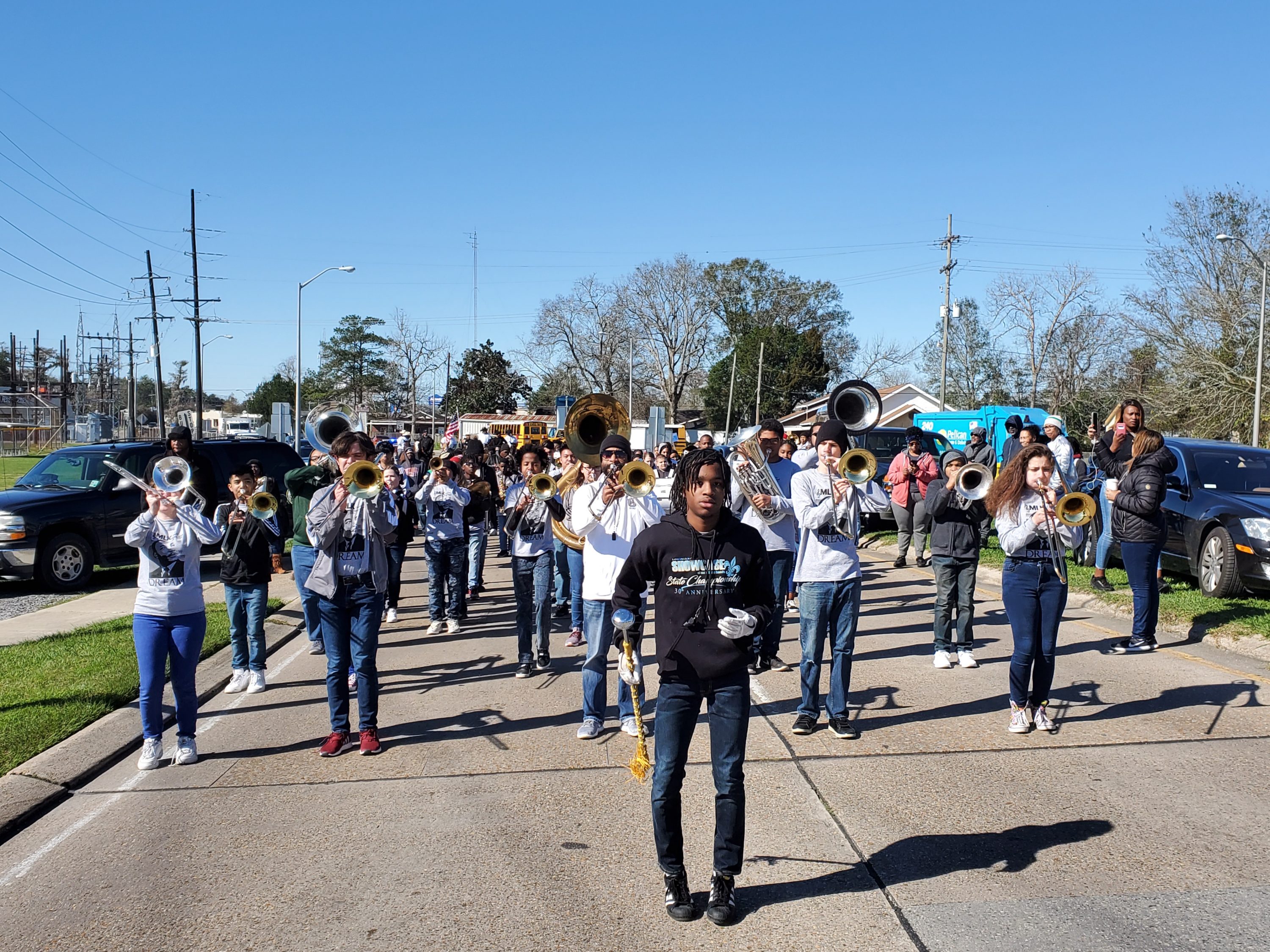 Nearly 200 people marched from Courthouse Square to Dumas Auditorium for a day of political and spiritual celebration. The common message was that while strides have been made in equality, political action is needed for the continuing struggle.

Gray’s speech included citations from Robert Frost, stating that while society has achieved much from those who sacrificed before us, there are “miles to go” before it can rest. He implored that the present generation leave the world better than they inherited it.

“We are here today because our grandparents went without, so we could have…Don’t forget where you came from,” said Gray. “Don’t leave it a mess – leave it better than you found it as a courtesy to those who are coming up next.”

The parade to the event featured Oaklawn Jr. High’s marching band, the “Renegades” in their buggies, and the Camp 8 Riders on horseback.

One of the buggie drivers, Michael Sears, said that MLK day was about freedom and choice, and that Dr. King’s message persisted because it was a call for unity. Sears told of a moment from his own childhood involving a washateria to show his early run in with racism.

“I remember on Grand Caillou Road, there was the little washateria. I seen the sign up there, ‘whites only,'” said Sears. “I looked at my grandma and said ‘mama, you mean to tell me that they can only wash the white clothes over there?'”

Racism, Sears said, wasn’t something people were born with – it had to be taught.

Touring the Finding Our Roots African American Museum, Fesi said, taught him things about history he didn’t know. He said others should go so that mistakes would not be repeated. During his visit, the museum’s air conditioner was not working, and Fesi helped raise money to replace it.

Judge Pickett took time to address prisoner rehabilitation, which he said was an issue he was passionate about. He went on to say he was proud to report that recently 47 inmates received “high school degrees, job skills, drug treatment and they’re going to be returned to society better than they were when the entered.” 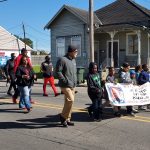 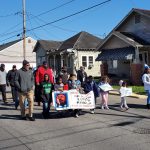 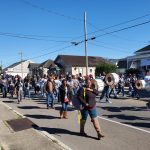 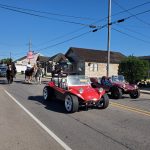 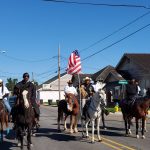 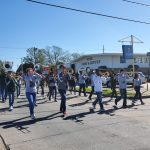 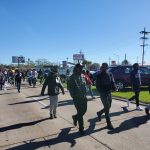 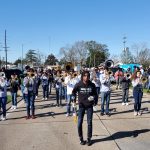 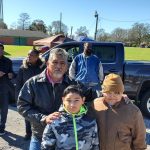 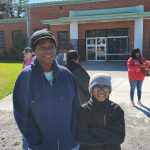 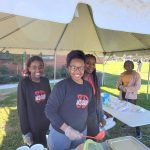 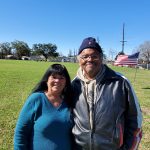 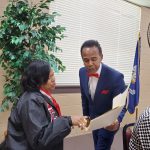 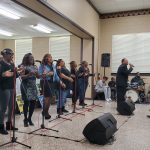 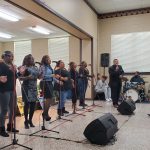 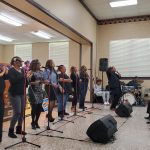 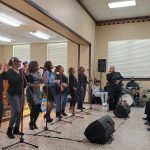 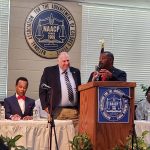 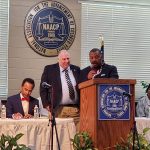 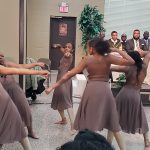 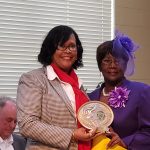 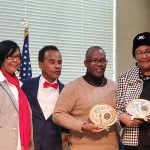 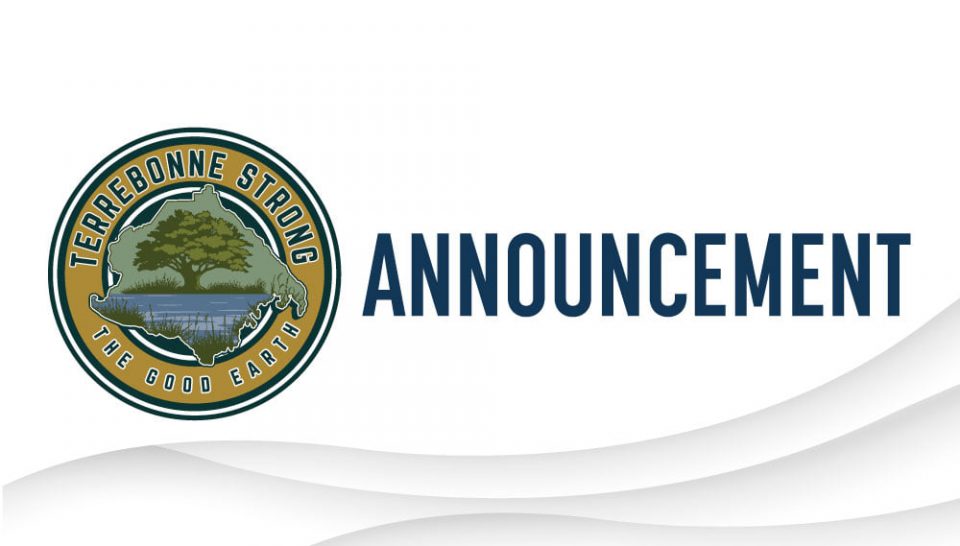