CIS is First to Use New Philips Laser System Nexcimer 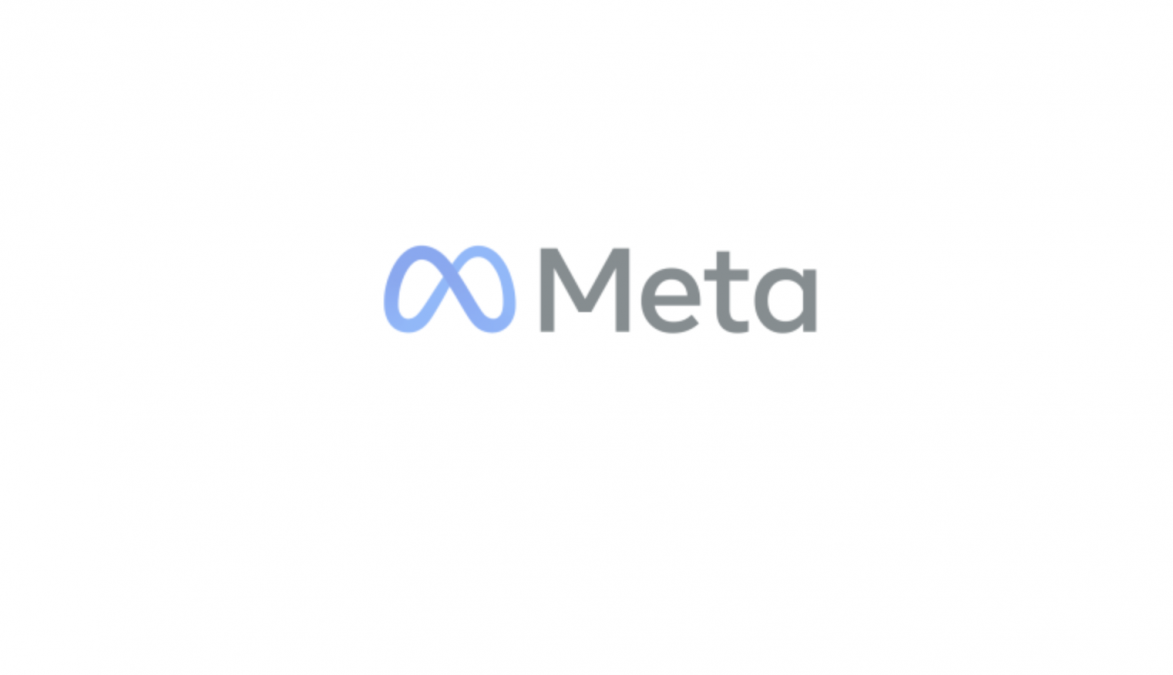 Facebook’s parent company will now be known as Meta.

CEO Mark Zuckerberg announced the change this afternoon, stating he wanted a new brand and a clearer corporate naming scheme to help focus on what’s next for the internet beyond social media.

The main social media network will still be known as Facebook. This is a new identity for the corporate umbrella that also owns Instagram and WhatsApp. Together with the app Messenger, Meta will own and control four of the most popular smartphone apps in the world. Meta also owns the Quest VR headset and its Horizon VR platform

“Facebook is one of the most-used products in the history of the world. It is an iconic social media brand, but increasingly, it just doesn’t encompass everything we do,” Zuckerberg said his presentation.

So what exactly is the metaverse? Zuckerberg has described it as a “virtual environment” you can visit, instead of just staring at a flat screen. According to meta.com, the metaverse is the next evolution of social connection. “The next platform will be even more immersive — an embodied internet where you’re in the experience, not just looking at it. We call this the metaverse, and it will touch every product we build. In the metaverse, you’ll be able to do almost anything you can imagine — get together with friends and family, work, learn, play, shop, create — as well as completely new experiences that don’t really fit how we think about computers or phones today.”

“In this future, you will be able to teleport instantly as a hologram to be at the office without a commute, at a concert with friends, or in your parents’ living room to catch up. This will open up more opportunity no matter where you live. You’ll be able to spend more time on what matters to you, cut down time in traffic, and reduce your carbon footprint.”

Zuckerberg says he expects the metaverse to reach a billion people within the next decade.