YOU NEED TO KNOW… 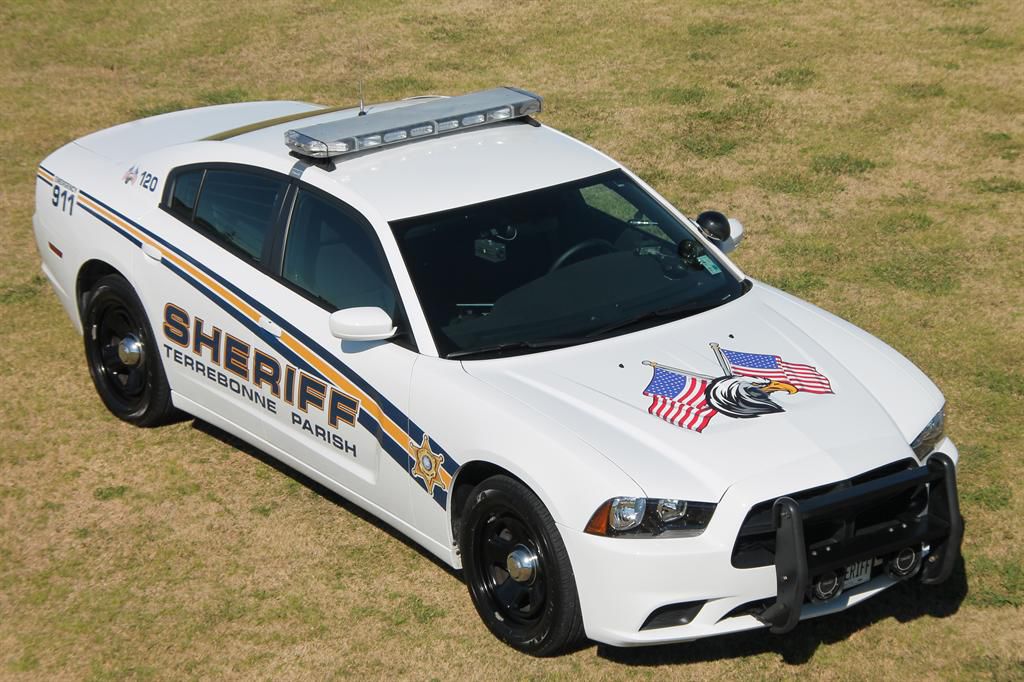 Terrebonne Parish deputies arrested a 12-year-old in Chauvin in connection with threats he allegedly made through a group message on Instagram.

The child, whose name is not being released due to his age, allegedly sent a message to multiple fellow students at Lacache Middle School that he would “rape and kill them,” said Chief of Detectives Malcolm Wolfe.

Students and their parents, Wolfe said, were frightened by the message and had informed school administration.

The boy’s guardian was called to the school and the investigation continued. During questioning he admitted sending the message but stated he was joking.

Officials didn’t see it that way, and charged the child with terrorizing. He was booked at the Terrebonne Parish Juvenile Detention Center.

Wolfe encouraged parents to talk with their children about the potential consequences of sending threatening messages that can frighten others, and the seriousness of the matter.

“Have them understand that this is not a joke,” Wolfe said.