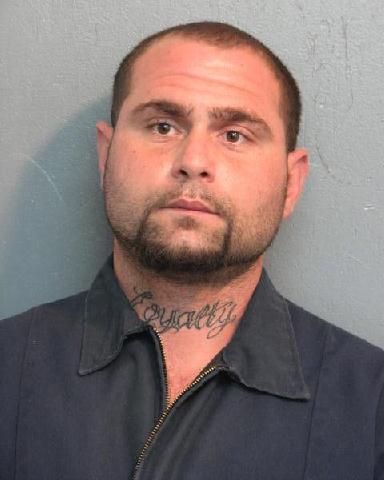 A Montegut man was charged with attempted simple burglary after he broke into a Houma pawn shop in the wee hours of March 18.

Later that night, Neal reportedly visited the sheriff’s office to discuss an unrelated incident. Coleman said Houma Police contacted the TPSO and Neal was taken into custody. Houma Police charged him soon after. 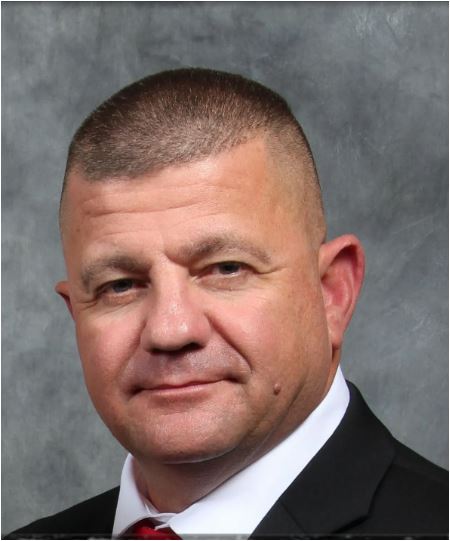 Sheriff orders curfew from 6 p.m. to 6 a.m. for areas south of the Morganza levee and gate system