More snow in the next 24 hours? Maybe!

SLMA – Pros of having a PCP 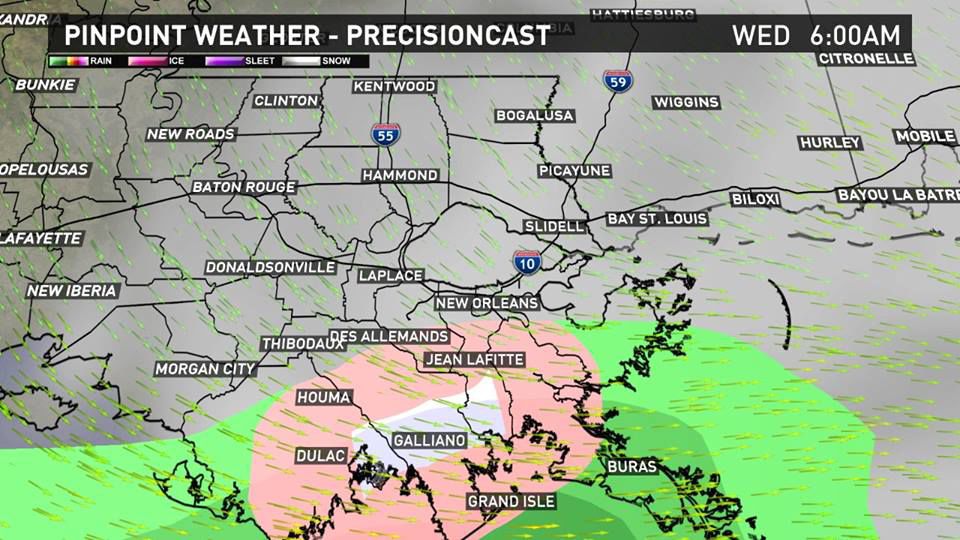 It snowed a few weeks ago.

Today or tomorrow, it may snow again.

Computer models are showing a chance that it will snow either today or tomorrow morning as moisture develops off the Gulf of Mexico.

The Euro Model shows a high chance with frozen precipitation developing over the area from 2 a.m. to 6 a.m. tomorrow.

Other models show either no precipitation or just rain.

WWL TV’s news at noon said the chance for flakes is 30 percent, but “could be a little more,” based on computer guidance and recent model runs.

Currently, radar is picking up on snow in the Gulf of Mexico and The Times has received calls from workers who said they’ve seen flakes while working offshore.

Meteorologists say that even if it snows, it’s not expected to stick long, as ground temperatures remain above freezing.

The entire area is expected to exercise caution tonight, as temperatures are again expected to drop below freezing.