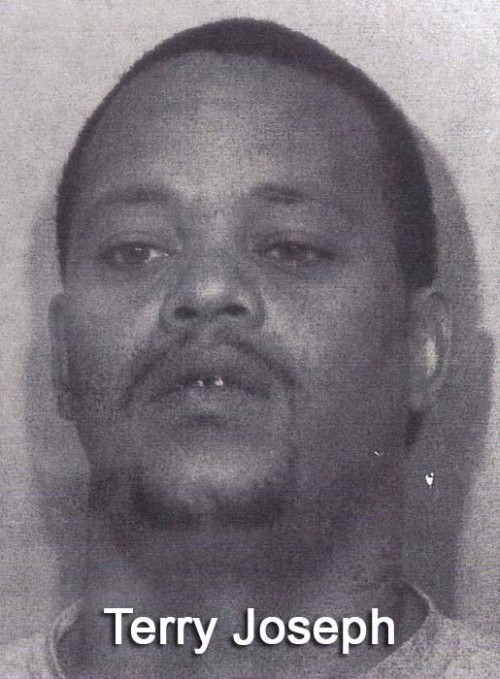 A Morgan City man remains in jail for allegedly stealing the vehicle driven in Sunday morning’s fatal crash that killed four Gibson teens and left another clinging to life.

Morgan City Police arrested Terry Wilson Joseph, 34, of Bowman Street in Morgan City, shortly after 4 p.m. Monday. He was charged with one count of unauthorized use of a movable, authorities said.

Investigators believe Joseph took the 2005 Nissan Sentra without permission, drove it to the Houma area and checked into a hotel with a female companion. Morgan City Police Chief Marc Folse said the woman reportedly took the Sentra and drove away as Joseph slept in the hotel room.

Authorities said Tuesday it is still unclear how the teens came in possession of the car.

Folse said investigators are turning information over to Louisiana State Police and Terrebonne Parish sheriff’s detectives, who are continuing to follow the case.

Joseph was being held Tuesday without bond. He is scheduled to appear in city court early Wednesday.

Meanwhile, funeral arrangements were announced for Demetrius Trahan, 15, and Joshua Trahan, 18, two of the four teens killed after the vehicle crossed the centerline of North Bayou Black Drive and careened off the road, hitting a tree head-on.

The brothers are scheduled to be buried at St. Francis de sales Cemetery Thursday following a funeral service at the Living Gospel Fellowship in Houma.

State Police said Demetrius Trahan was speeding as the Sentra approached the curve. The car traveled approximately 89 feet from the road before the crash. Speed is suspected to be a factor in the crash.

Also killed were Donta Stewart, 18, and Dominic Hanzy, 16. All four were from Gibson.

State Police Troop C Capt. Mike Marino is handling the investigation. According to Troop C spokesman Gilbert Dardar Jr., toxicology results are pending from the Terrebonne Parish Coroner’s Office to determine if Demetrius Trahan was under the influence of alcohol or drugs at the time of the crash.