Mr. Ronnie remembered for his wit, love for life and business

It’s those friends you meet along the way

Party Gras for TARC and Hercules 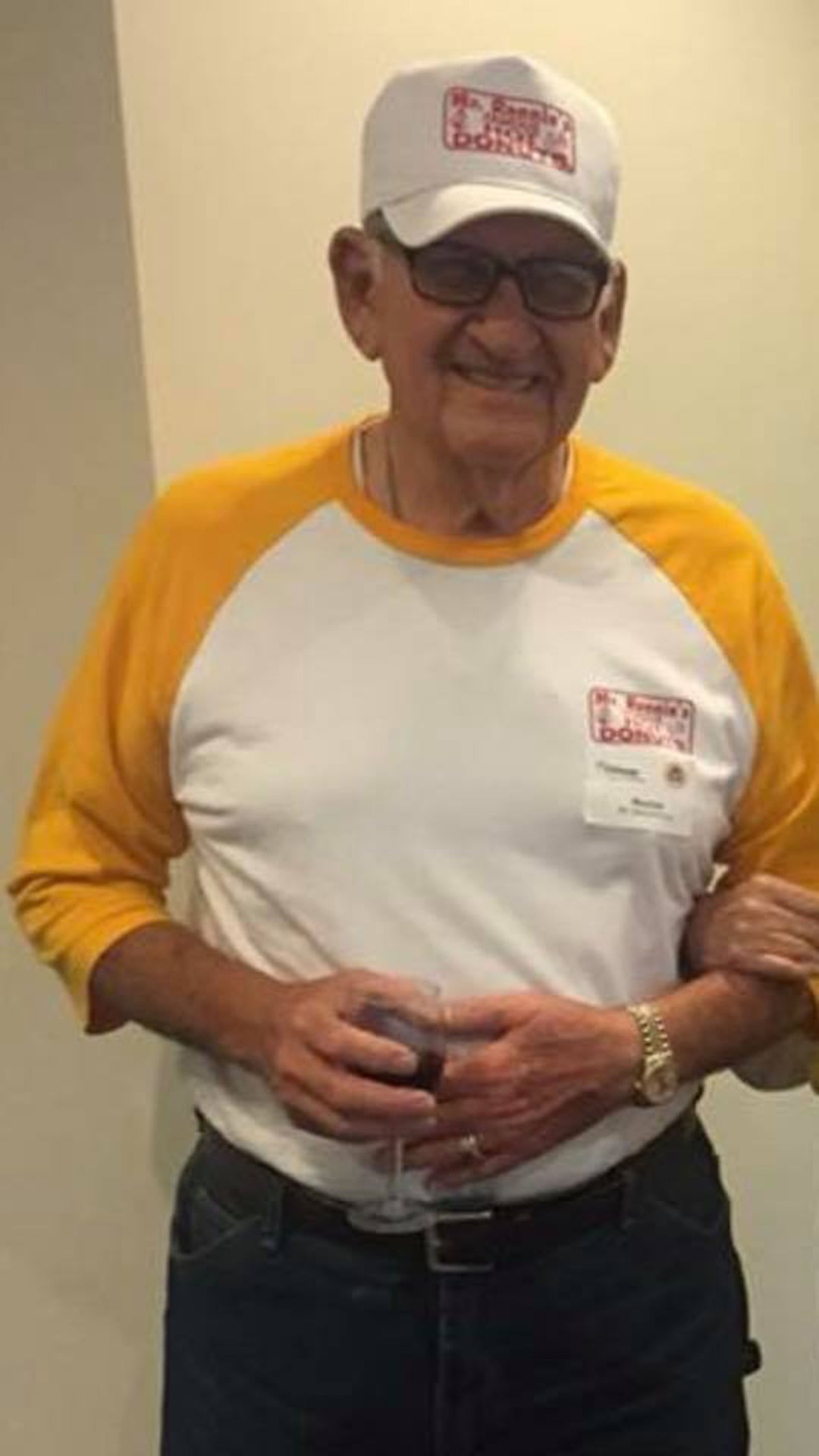 For decades the name “Mr. Ronnie’s” has been synonymous in Houma and surrounding communities with fresh and savory donuts, made in a Tunnel Boulevard location, operated by the local family that founded it.

This week members of that family and the community as a whole are mourning the loss of Ronnie Picou, the Ronnie behind Mr Ronnie’s, celebrating the life of a man well known for personal generosity, great business acumen and most of all, devotion to those closest to him and to his God.

“I’m still in a state of shock,” said Linda Picou, Mr. Ronnie’s wife of 57-years. “He was just one of a kind, a man who touched everybody, who just loved everybody. Everybody wanted to talk to him. When we would go the store with him I couldn’t get my groceries done, because he was so busy talking with everybody.”

Mr. Ronnie passed surrounded by family on Feb. 21, after an extended bout with illnesses. He was laid to rest Tuesday at St. Francis de Sales Cemetery #2.

The Louisiana National Guard veteran’s mark on the palates of locals began in 1976, when he was granted a franchise from restaurateur Al Copeland in the name of his Tastee Donut chain, which he operated at Barrow Street and Tunnel Boulevard until 1984. A decade later he founded his own donut outlet, the current store on Tunnel near St. Charles.

In addition to his well-known business, Mr. Ronnie was active with the Knights of Columbus Council 1317, a devotee of the Most Precious Blood and the Sacred Heart of Jesus and Immaculate Heart of Mary, the altar society of St. Joseph and other Roman Catholic organizations. He always laid claim to St. Joseph as the patron saint not only of his family but the store.

“I thank God every day for blessing me with that man as my father,” said daughter Wendy Picou. “He and my mother brought us up knowing right from wrong. Always even if we were bad, he helped teach us lessons we needed to learn. He didn’t just say ‘I love you,’ he showed us how much he loved us.

A dedicated fan of the New Orleans Saints, Mr. Ronnie was also known for his sense of humor, which may one day evince itself even beyond his death. Daughter Wendy recalls that one day after a long session of crushing and grinding pecans for special donut fillings, the exhausted patriarch declared that the phrase “I am a gone pecan” — a popular local idiom — be placed on his tombstone.

The next day, when the family attended Sunday mass, a priest in his sermon said that it should be the goal of all in attendance to justify the placement of an epitaph, when their times came to a close, “He was a good and just man,” after the reputation of St. Joseph the earthly father of Jesus.

Mr. Ronnie, Wendy said, whispered to the family that his tombstone should then say “He was a good and just man, but now he’s a gone pecan,” causing them great difficulty stifling their laughter.

The decision on the epitaph has not yet been made, and may take convincing for some family members, Wendy said. But she noted the poignancy of the anecdote concerning the choice of casket made for her father. it is a simple coffin crafted of pecan wood, not at all shiny or flashy, in keeping with the way he lived and the pecan-related legend.

“If they had let him loose in the room that is what he would have chosen,” she said.

Speaking Sunday while working at the family store, Wendy’s brother, Bud Picou, recalled his father’s attributes, and noted that the Mr. Ronnie’s name now graces a donut shop in Boutte. Although Mr. Ronnie had not directly operated the business for a number of years, he was still instrumental in charting its course.

“He was just the happiest person I knew,” Bud said. “He taught me always stay humble because if you think you are too high on the ladder, there will be too many people looking at you when you come down.”