60 Seconds with the Colonels – Highlights from the women’s basketball team’s 78-61 loss to Stephen F. Austin on Feb. 5 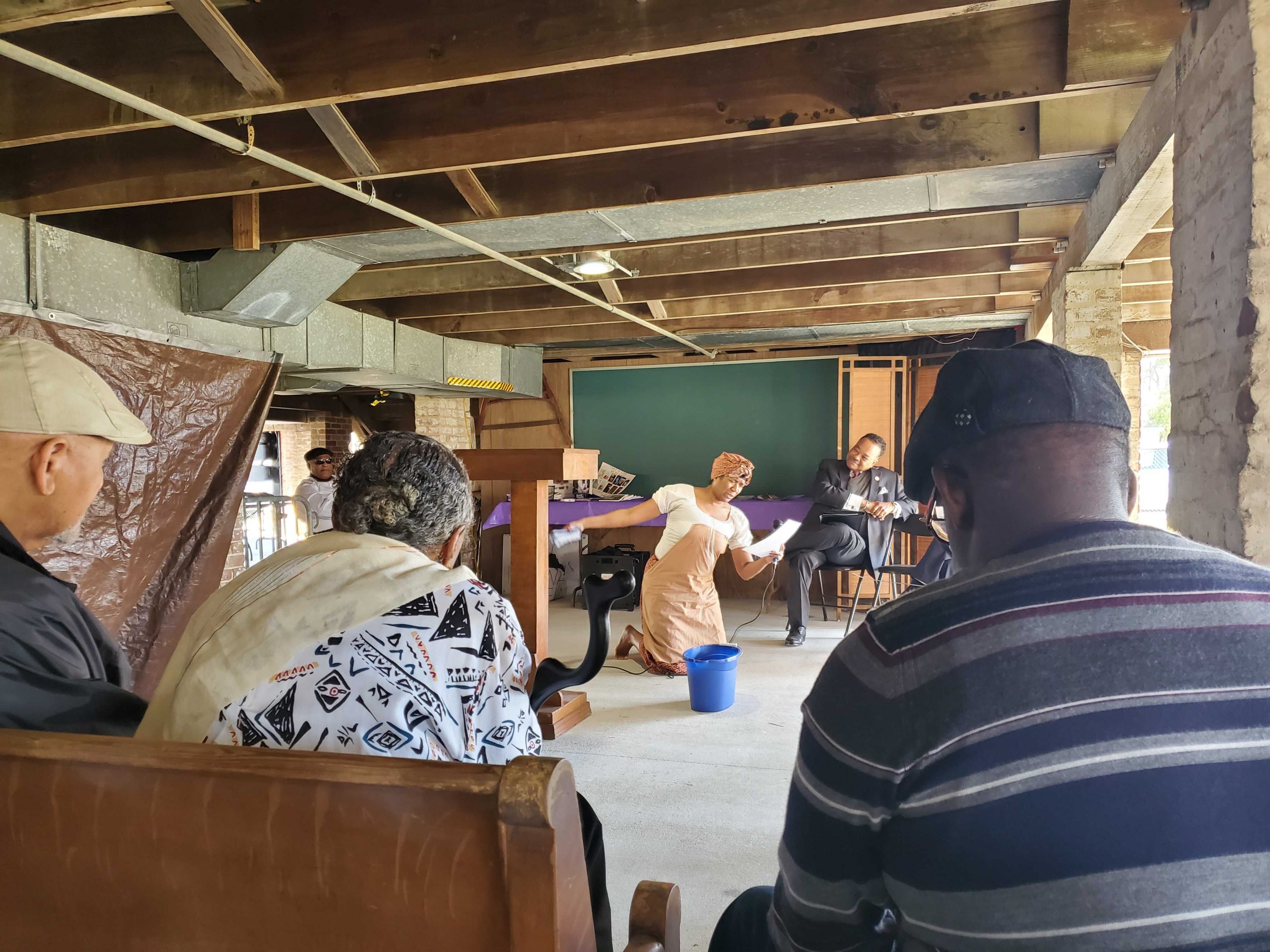 A local museum celebrated its third year, and received donations from the founder of Whitney Plantation.

Finding Our Roots African American Museum held its third year anniversary with music, a performance, and unveilings of donations from John Cummings, the founder of Whitney Plantation, Saturday, February 8.

During his speech Cummings told of how, after hearing the oral histories of the slaves of Whitney Plantation, he felt that reparations were necessary.

“We have the names of the 216,000 troops,” said Cummings, of local slaves who went on to fight for the Union during the Civil War. “The people who are owed this debt don’t know it.”

After slaves were freed, Cummings said, everyone was deprived from the history of their lives and culture, “the second greatest sin after slavery was the deprivation of education,” said Cummings.

The barriers to education have been felt by those of Terrebonne Parish. Sadie Lewis George, 86, a board member of the museum, said she lived through the changes in the education system here.

“I know the struggles we’ve had here,” George said. “Tears came to my eyes this morning.”

In 1952, George was a member of the first freshman class to receive a four year public high school education. The school was called Houma Colored High School. At the end of 1950, according to George, its named was changed to Southtown High School.

The reason the black community has struggled here, said George, was because of the educational barriers. She said, she feared that the desire for material possessions was distracting kids from education.

“The younger people do not cherish an education like we did,” she said.

During the celebration, attendees were treated to a performance by Ingrid Green, writer. She wore the historic clothes of a slave woman, and delivered a poem depicting the life and struggles of a slave.

After the performance, the donations were unveiled. These included a sugar kettle, two statues, slave shackles, and $1,000.

Margie Scoby, historian and co-owner of the museum, thanked Cummings for his donations and told the crowd to always be proud of their heritage, “You’re black, and be proud,” she said. 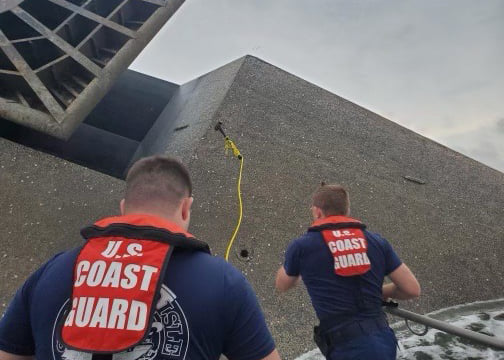