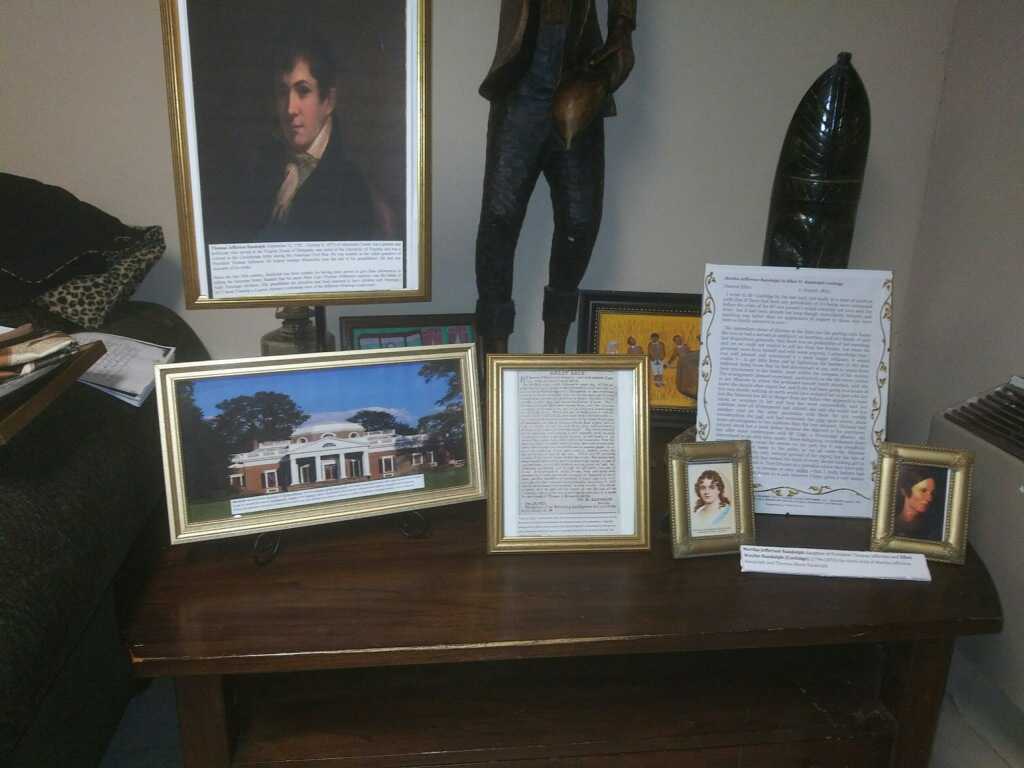 A slave’s refusal to be sold lead her descendants to Terrebonne Parish, local historian finds.

Margie Scoby, a historian with the Finding Our Roots African American Museum, found ties between black families from Terrebonne and President Thomas Jefferson. The reveal of the family ties was presented at the Terrebonne Genealogical Society’s meeting Saturday, Jan 25.

“She told them she was not leaving with Wilson,” said Scoby. “I didn’t think a slave could have that much power.”

The “she” Scoby was referring to was Susan Randolph, a slave owned by the Jefferson family.

Susan Randolph and her four children – Frank, William, Thomas, and George – are listed in Jefferson’s inventory. Thomas Jefferson kept detailed inventories of both his, and his sister Lucy’s properties. Slaves were considered property.

Of the seven photos Scoby revealed, Dora Lyons Reason was identified as the great granddaughter of General Lyons, a black sheriff of Terrebonne Parish during the reconstruction era. Dora’s father, and General Lyon’s grandson, was named Abe Lyons. Abe married to Cora Hite.

“I don’t think it was what they were expecting,” said Scoby, of the event. She said it went “spectacular.”