Opinion sent by Rep. Cedric Glover, who sponsored the bill to decriminalize marijuana in the legislature:

On Sunday, August 1, Louisiana will finally join the ranks of U.S. states that have reformed their marijuana laws when Act 247 (House Bill 652) goes into effect.

Starting today, possession of 14 grams or less of marijuana will be punishable by a fine of up to $100 or a court summons, without the possibility for jail or prison time, no matter how many times someone is arrested for possessing that amount.

Nearly 20 states have legalized marijuana, and another dozen have decriminalized its possession to some extent. But few of those states are in the South, especially the Deep South. By passing House Bill 652, which was sponsored by State Representative Cedric Glover, the Louisiana legislature acknowledged that the time has come to rethink how (or, indeed, whether) we punish people for using marijuana.

“When I saw two city council members in my hometown of Shreveport–one conservative and one progressive–find the common ground needed to come together and find the way to decriminalize personal-use marijuana possession there, I knew it was time to take this reform to the state level,” said Rep. Glover.

“Criminalizing marijuana possession is harmful to the people of Louisiana in so many ways, but it’s been particularly harmful for Black and Brown communities, lower income folks, and young people. My fervent hope is that this new law will finally bring some relief and a feeling of freedom to those communities.”

“Marijuana decriminalization will truly make a difference in the lives of the people of our state,” according to Peter Robins-Brown, policy & advocacy director at Louisiana Progress. “It’s an important first step in modernizing marijuana policy in Louisiana, and it’s another milestone in the ongoing effort to address our incarceration crisis, which has trapped so many people in a cycle of poverty and prison. Now it’s time to make sure that everyone knows their rights under this new law, and that law enforcement officers understand how to properly implement it.”

We will also be launching an awareness campaign to promote the new law, which will include a social media push, more informational materials, outreach to law enforcement agencies and local elected officials and, eventually, depending on the current Covid outbreak, in-person events. 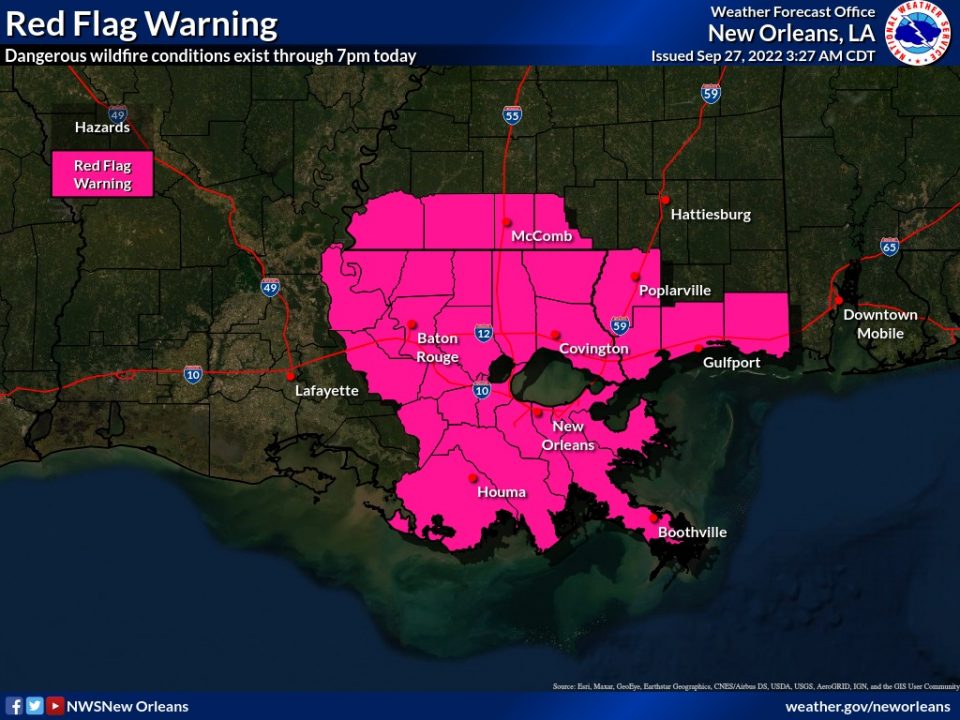