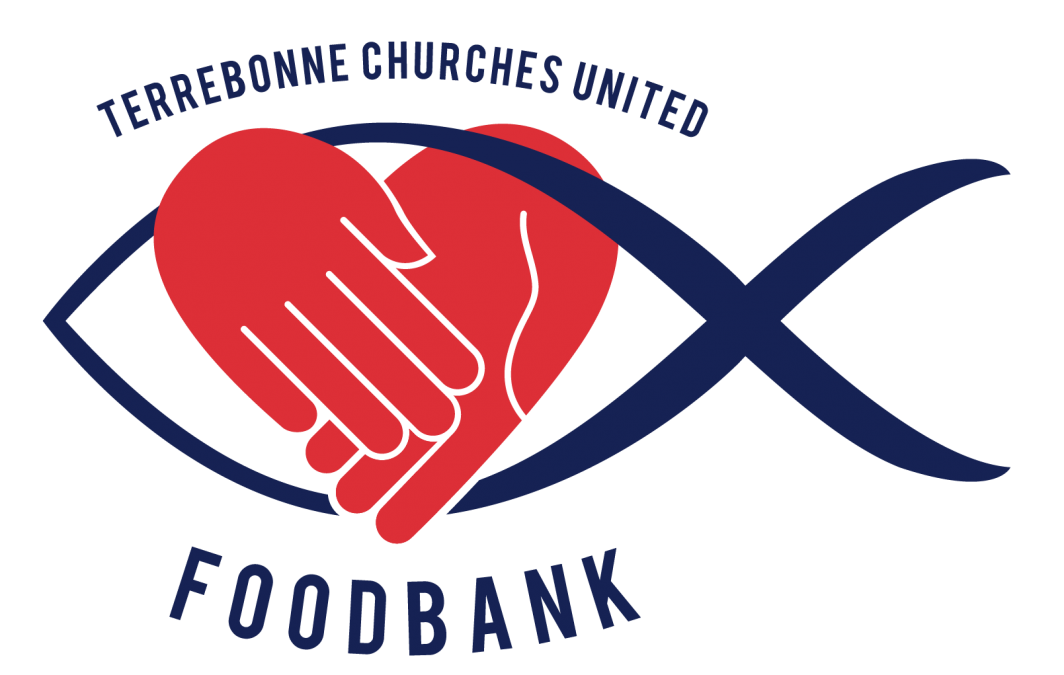 Terrebonne Churches United Food Bank (TCU) is proud to announce plans for a storage facility that will increase emergency response in the parish tremendously. The local delegation has managed to help get one-time funding of $600,000 approved to help with the project.

The new facility will lay aside the main facility on 922 Sunset Avenue and will provide over 5,000 square feet of storage.  TCU Executive Director Lawrence DeHart said one of the biggest problems is requests for supplies and help do not come until a disaster passes and help is sought from outside organizations. The new storage building will help alleviate that issue by allowing bulk storage for emergency needs such as food, cots, ‘cleaning buckets,’ and more. The organization acts as Terrebonne Parish’s emergency food provider under the emergency operations center. They provide food for the parish shelters, first responders, and provide emergency food to families for immediate help after a disaster. At this time, the current facility has enough prepared to feed 650 families if a disaster strikes. With the new facility, the organization can potentially triple that number in emergency response.

DeHart recounted the organization’s experience after Hurricane Zeta. They were blind-sided and were trying to prepare boxes while scooping out water in the facility that Zeta brought. He also tearfully recalled having to turn families away when the COVID first hit, which he said they were not prepared for. “Having to look into children’s eyes and then tell their parents we couldn’t feed them that day…That’s why it is so important to get this project complete, so we never have to do that again.”

The new building is designed for multiple operations going on at one time. It will allow two eighteen-wheelers to unload, as well as a small bay for loading, and they will still be able to be distributed in the front of the building. DeHart says this is an unprecedented emergency response system in the parish. Construction is projected to begin this Fall and the organization is hopeful it will be operational before hurricane season 2022.

“I want to thank ‘Zee’ Zerangue, Mike Fesi, and the rest of the local delegation. They thought it was a long shot, but they wanted to at least try,” DeHart said. Although the funding has been approved, DeHart said it is only a chip in overall costs. Since COVID hit, the organization has seen trials, and so has our community, which means contributions have been struggling. The non-profit organization relies on donations to operate and move forward with its many programs. “God has always provided for us,” he said, “and I know He will see us through this one.” 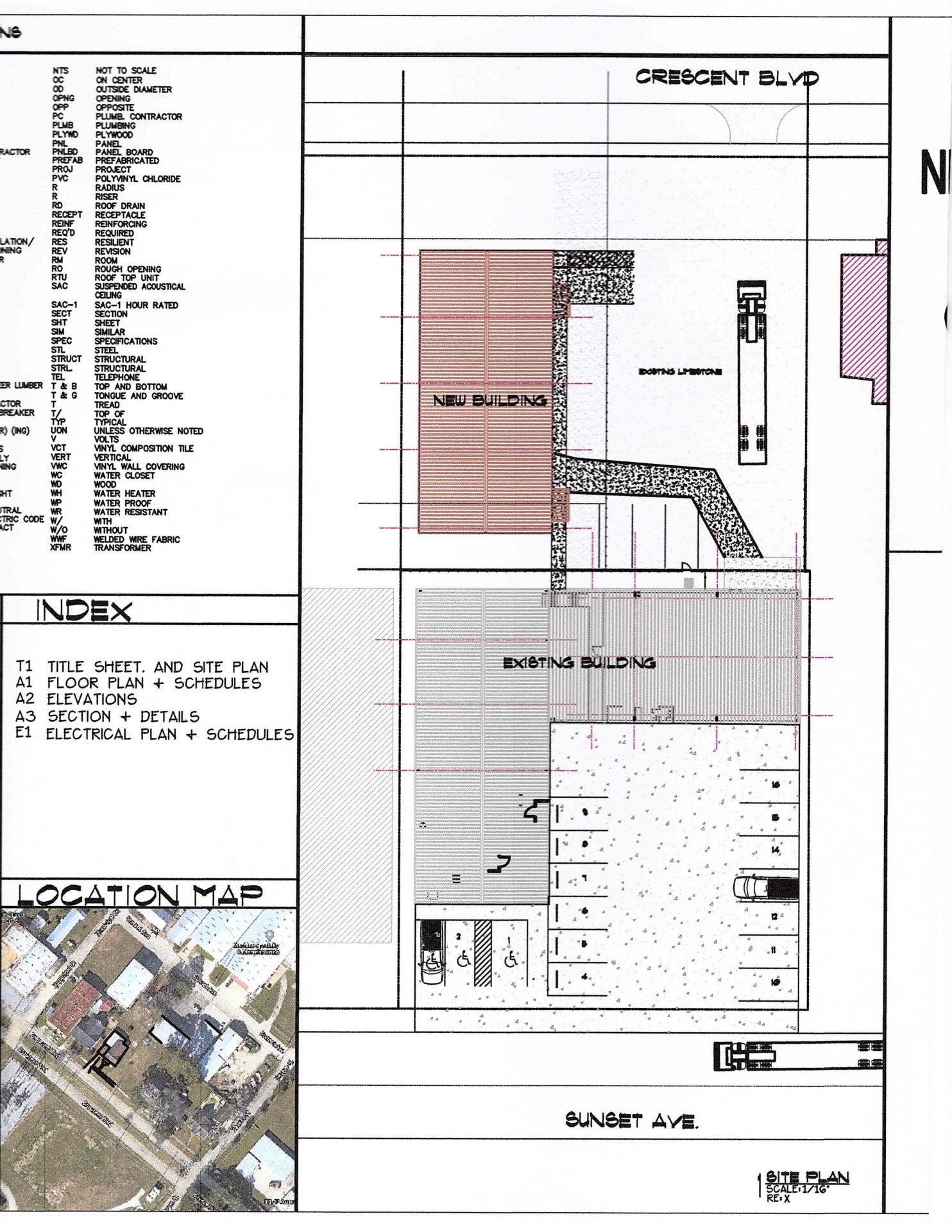