VooDoo works on barbecue, too

New Year’s Day symbolizes all-day televised football and the last hoorah of the holiday season. It also is a day to reflect on the past year and talk about all the great things you will accomplish over the next 365 days. Most folks tend to lay out some clear goals and make some ironclad promises to accomplish them in short order. Going to church, losing some weight, and exercising more are some of the more popular ones, but these resolutions come in all shapes and sizes.

Well, according to a New York Times article that ran last week, several of the president’s top people met quietly in Washington D.C. last month to discuss the minimum wage. The article stated that the meeting was one of several and that some of the top economic and legislative staffers to the president, his political campaign operatives, national labor union officials, and a few liberal advocacy groups attended.

The clear takeaway from the article is that all those groups obviously share the same New Year’s resolution:  push minimum wage increase efforts this year in Congress and battleground states to do whatever it takes to shift voter attention away from Obamacare’s failures and criticisms.

Here, closer to home, we see this plan already being executed to perfection. The Monroe City Council recently voted by a 3-2 margin to pass a resolution asking that the legislature pass legislation establishing a $10 per hour minimum wage for people employed in the city of Monroe. The mayor and local Chamber of Commerce came out in opposition, wisely citing the detrimental impact it will have on the small-business owners investing and hiring in their community.

In 2002, the Louisiana Supreme Court ruled as unconstitutional an attempt by New Orleans to enact a minimum wage, pointing out that state law preempts local governments from creating their own minimum wage laws. In noting the state Legislature’s enactment of this law, the court observed, “In doing so, the state determined that creating a stronger environment for economic growth and stability throughout Louisiana would benefit low-skill workers more than any increases in the minimum wages in a local government jurisdiction.”

One element of the game plan emanating out of those secret Washington meetings last month appears to be a new tactic to try to get localities to ask their legislators to change the law specific to that locality. Novel approach. Same flawed policy.

Unfortunately and typically, politics often drives the debate about the minimum wage rather than economic policy. The policy merits against this mandate are clear and numerous, but here is the simplest reason why raising the minimum wage is bad fiscal and social policy:  It hurts those that need it most.

If a small-business owner doing everything they can to compete for customers has to comply with this new mandate, the reality is they will have to hire fewer workers or raise prices to account for the increased mandated cost. In fact, more people in the lowest income brackets will be hurt by the higher prices they would end up paying than would benefit from the mandated wage increase.

The best way for Louisiana workers to see higher wages are for a strong, healthy, competitive market to dictate it.

Let’s hope our elected leaders debate the policy merits of this debate and make the smart decision.

The policy is clear that a mandated minimum wage increase will harm those that can least afford it.

For the sake of small-business owners and the unskilled and low-wage workers looking for training, low inflation and new job opportunities; I sure hope Louisiana’s leaders made a New Year’s resolution to choose the clear policy rather than the murky politics on this one. 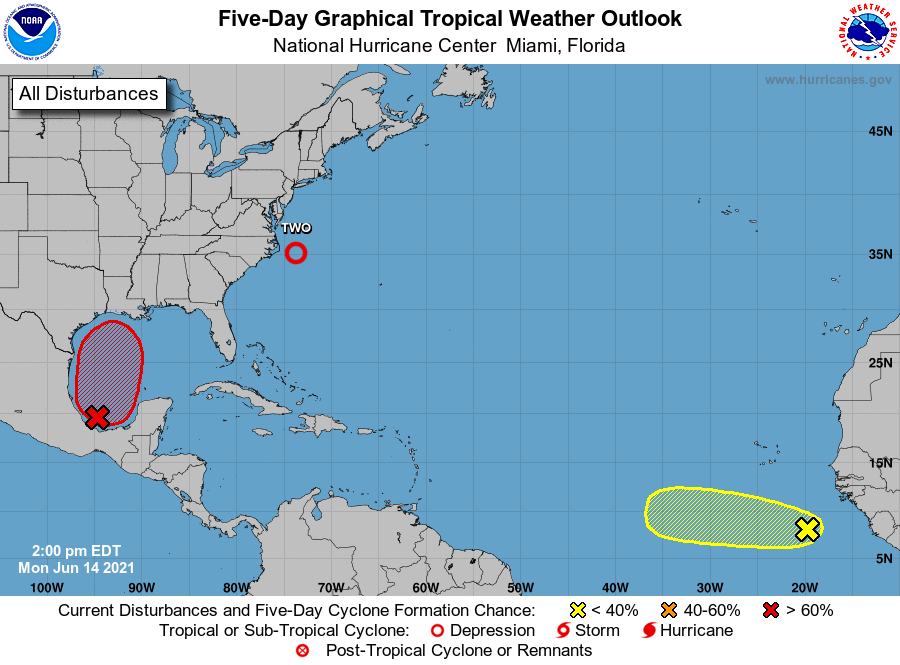