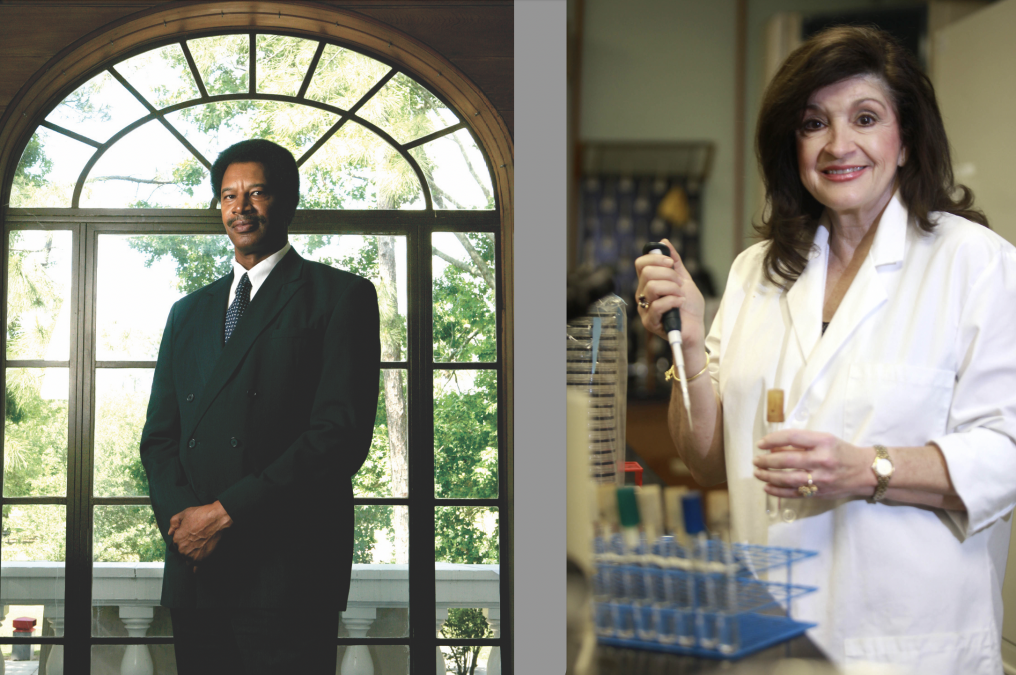 Nicholls State University is set to name two buildings on campus to honor two Nicholls alums who have represented and impacted the university substantially. The Board of Supervisors for the University of Louisiana System officially approved the names on Thursday, Aug. 25, 2022. An official ceremony commemorating the change will happen later in the semester.

Dr. O. Cleveland Hill, a Mississippi native, was offered a scholarship and recruited to play basketball at Nicholls in 1968. He became the first black athlete to wear a Colonel uniform. As a sophomore, his teammates voted him team captain, making him the first non-senior to serve in that position in school history.

During Hill’s senior season, the Colonels made it to the NAIA playoffs; this was the first time a Colonel basketball team advanced to post-season competition in school history. Hill finished his playing career in 1972 as the all-time leading scorer and all-time rebound leader.

Two years later, Hill was hired as an assistant basketball coach at Nicholls. He remained at Nicholls as an Assistant Professor of Physical Education and later became the Director of Student Teaching. In 1999, Dr. Hill became the Dean of the College of Education, working daily on new initiatives, grants and accreditation efforts. He later retired as Dean in 2006.

Dr. Steven H. Kenney, Jr., Assistant Vice President for Human Resources, Chief Diversity and Inclusion Officer and Title IX Coordinator at Nicholls, said, “Placing Dr. Hill’s name on the College of Education and Behavioral Sciences building, from what he represents, gives all Nicholls students the audacity to hope that if Dr. Hill can go from a student to the dean of a college, I can do this as well.”

Dr. Marilyn B. Kilgen dedicated more than four decades to Nicholls. After receiving her bachelor’s degree from Nicholls in 1966, Kilgen went on to earn her doctorate from Auburn University before returning to Nicholls, where she would teach Biology for 41 years.

Kilgen is a nationally renowned microbiologist and seafood safety scientist who has received more than $7.5 million in research funding. Her research has been reported in over 80 presentations and over 90 scientific publications. She has served on committees for the U.S. Department of Education and is best known for her oyster research in collaboration with Motivatit Seafoods in Houma, a leader in oyster farming and processing.

Kilgen also served as the Nicholls Department Head of Biological Sciences for 12 years, mentoring and recruiting 16 new faculty members and guiding the careers of countless alumni who are now physicians or other healthcare professionals, many of whom practice in the Nicholls service region.

She led the three-year push and played an integral role in developing the Master of Science in Marine and Environmental Biology degree program at Nicholls. She taught, invented, or renovated over 16 different undergraduate and graduate courses.

Under her supervision, the department won one of only 17 Departmental Excellence Through Faculty Enhancement awards making the Department of Biological Sciences at Nicholls the only undergraduate program in the entire state to win this coveted award. Although she retired in 2012, Kilgen continued her scientific research at Nicholls.

“Not only was Dr. Kilgen one of the foremost scientists and accomplished faculty members in the 75-year history of Nicholls, she is also the architect of the modern biology department, having renovated the undergraduate curriculum and created the graduate curriculum from scratch, both of which we still use today,” said Nicholls Dean of Sciences and Technology, Alcee Fortier Professor and Distinguished Service Professor Dr. John P. Doucet. “As a pre-medicine advisor for many years, she guided a generation of physicians into their careers. She was the anchor of the “Departmental Excellence through Faculty Enhancement Award” from the Board of Regents, which made Nicholls biology the only undergraduate program in Louisiana to ever receive this faculty-building award. She was a mentor to many of the outstanding biologists on faculty today.  Importantly, Dr. Kilgen is a 1962 graduate of the same undergraduate biology program at Nicholls that she led for so many years.” 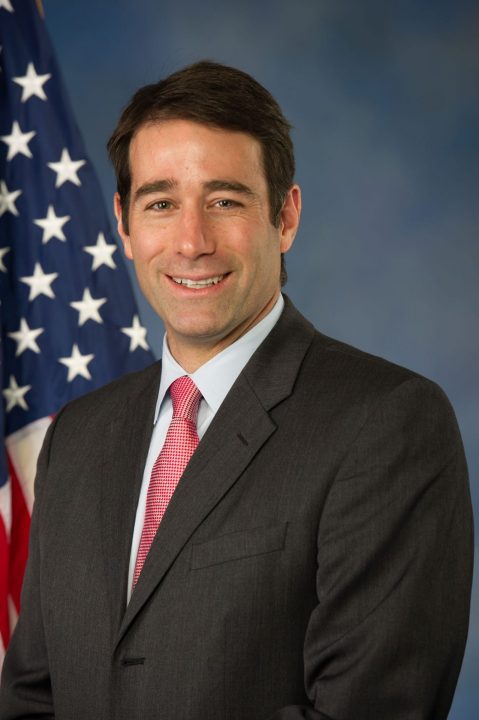