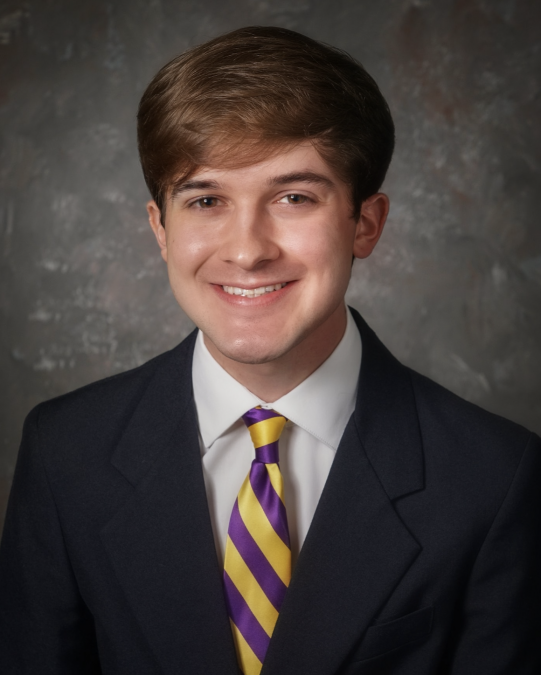 Ethan Naquin is the first Nicholls State University student to become a Fulbright Semi-Finalist by the U.S. National Screening Committee.

“Becoming a semi-finalist is a great honor, and I am very grateful to earn that title as an undergraduate,” the senior Biology major said. “It goes to show how Nicholls is just as great for research as other large institutions around the country. I couldn’t have gained this honor without the guidance of my mentor, Dr. Raj Boopathy, who is a former Fulbright Scholar to Indonesia.”

Naquin’s research centers on water quality. Working alongside Dr. Boopathy, a Fulbright Specialist and Scholar, he has studied antibiotic-resistant bacteria in local sewage treatment plants. He discovered such bacteria in treated water before the plants released them into local wetlands. If selected, he would continue his research at the Bandung Institute of Technology in Indonesia.

“Based on his research, he could make a public health warning and recommendation about the treated water,” Dr. Boopathy said.

“Ideally, I hope that extensive research can help to explore new avenues of treatment for resistant infections,” he said.

The Fulbright U.S. Student Program is a prestigious international exchange program sponsored by the U.S. government. The program operates in 160 countries with the goal of fostering cultural exchange between the U.S. and other countries.

Naquin, along with over 10,000 students from across the country, submitted grant applications last fall. Now, the Indonesian selection committee will review his proposal. Finalists will be announced by April and sent to the Fulbright Foreign Scholarship Board.

Dr. Boopathy describes Naquin as “highly motivated” with the research capabilities of a graduate student.

“When I met Ethan in his freshman year, I knew his potential and that he would go far,” Dr. Boopathy said. “He showed initiative and enthusiasm every day in my lab. Ethan is a very creative and hard-working individual who is not afraid to ask tough questions and solve complex problems.”

The Thibodaux native is a modern-day renaissance man. He has presented his research in Vietnam and Washington D.C. He is the Student Government Association president. And the talented saxophonist has performed in Carnegie Hall and Sydney Opera House in Australia.

“The potential opportunity to partake in such a unique cultural exchange experience is unparalleled, especially when you are helping to foster bilateral relationships between the U.S. and the host country,” Naquin said. 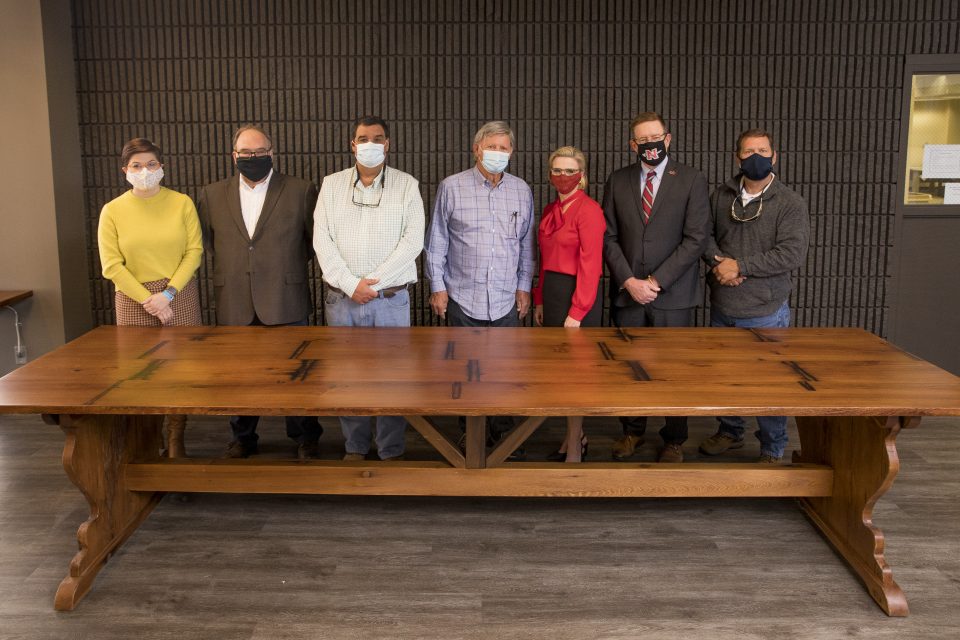