Grease fire breaks out in Thibodaux home of The Cajun Ninja 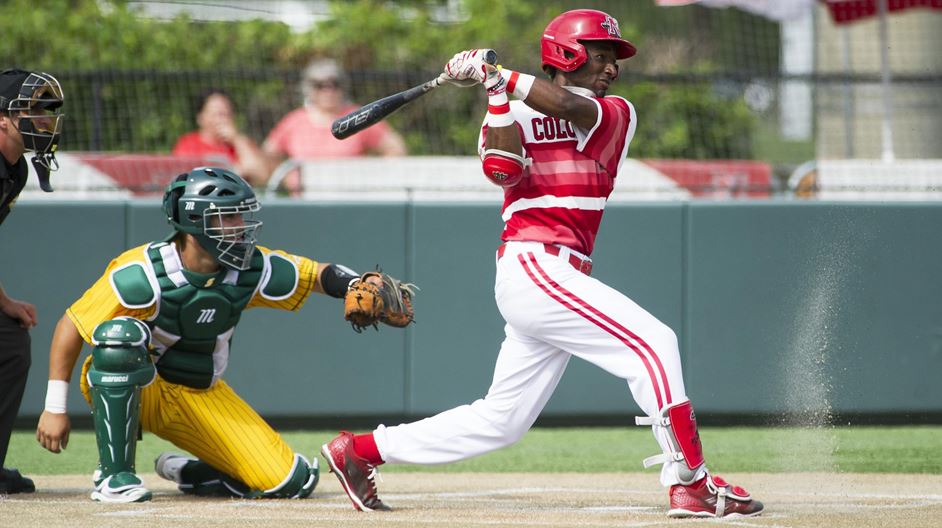 Donors can take an even more direct and impactful approach to helping Nicholls State University student-athletes with the creation of the Colonel Athletic Association’s 350 Club.

Named for the number of student-athletes that participate in Nicholls Athletics 17 Division 1 sports, the club members are paired with individual student-athletes so donors can see how their dollars are helping.

“Every year Nicholls budgets over $3 million to athletics scholarships, but it’s not enough,” Hillary Charpentier, CAA director, said. “This program lets our donors see how their money is being spent, and also helps our student-athletes in their pursuit of a college degree.”

When a member joins the club, they are paired with a student-athlete, who will receive that money in the form of a scholarship. Members will receive a variety of benefits that include the opportunity to interact with the student-athletes they are supporting. Additionally, 350 Club members will also receive varsity level CAA membership benefits and a special 350 Club gift.

Nicholls Athletic Director Jonathan Terrell said there has never been a better or more important time to get involved than now. Nicholls Athletics has positive momentum in each of their 17 teams, while also posting impressive academic achievements in the classroom.

“In many cases, an athletic scholarship may not be enough for our student-athletes,” said Jonathan Terrell, Nicholls athletic director. “By contributing to the 350 Club, our donors are taking some of the pressure off of these young men and women allowing them to concentrate on their success on- and off-the-field. We are in an era where we can continue to CLIMB at home and in the Southland Conference. But in order for our programs to continue to compete for champions, we have to be #NThisTogether.”

The minimum gift amount is a commitment of $2,400 per year for 4 years. Gifts can be paid out in installments of $200 monthly. If you want more information on or want to join the 350 Club, contact Charpentier at 985-448-4234 or hillary.charpentier@nicholls.edu. For more information on the Colonel Athletic Association, visit their website. 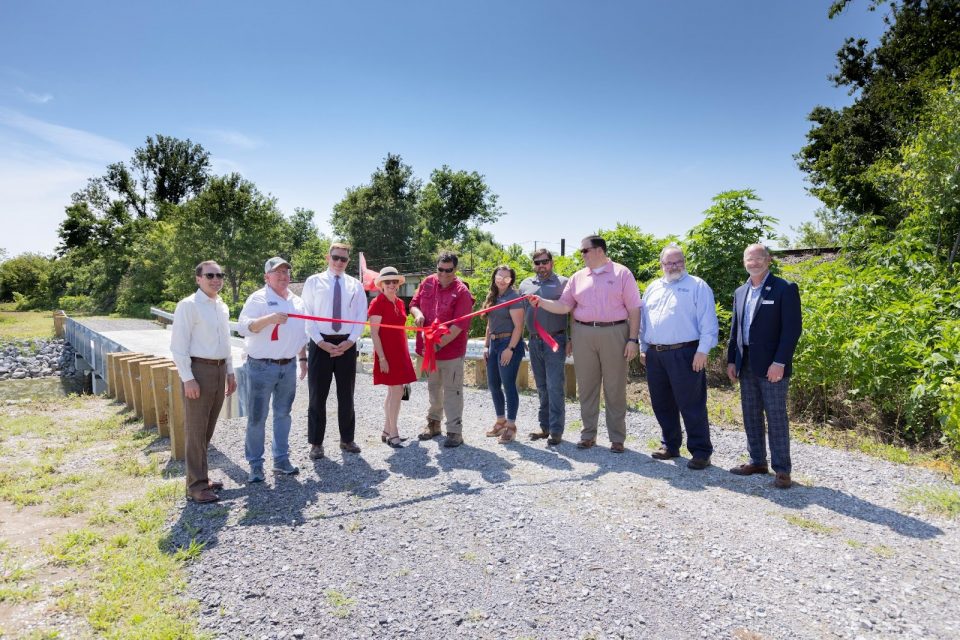