Motorcyclist Dies from Injuries in Early December Crash in Lafourche 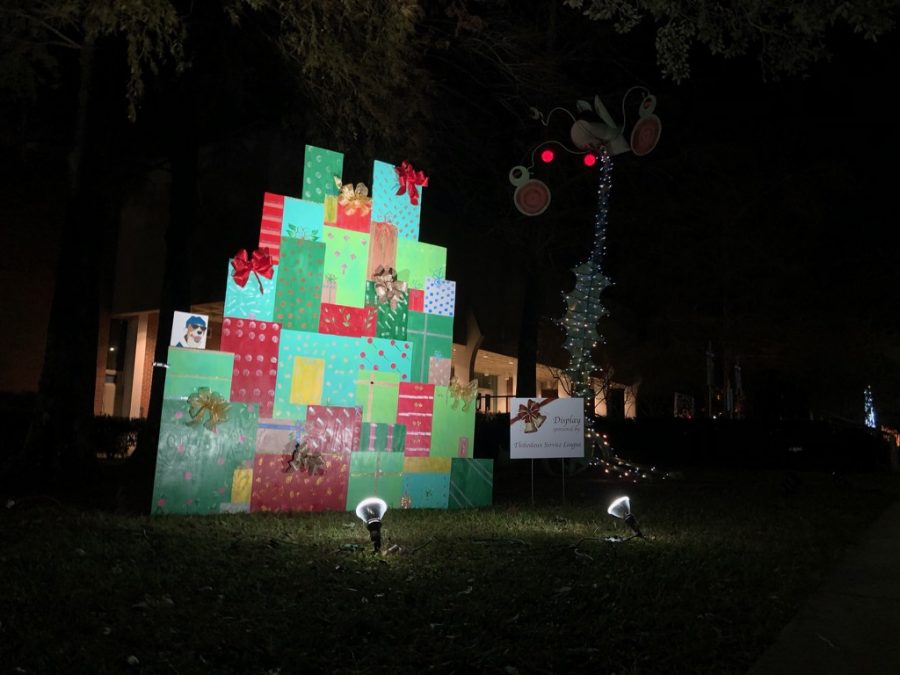 Throughout the month of December, Nicholls State University is offering a free drive-through holiday light and decoration display on campus as part of its inaugural WinterFest. Currently, the WinterFest route also runs in conjunction with Peltier Park’s Christmas In The Park display.

Director of Communications Jared David said that WinterFest is a way for the university to directly share in the holiday season with the community.

“This was all kind of born from an idea that Dr. Clune had. We’re in this pandemic and a lot of people are kind of still holed up in their houses. They’re still not too comfortable getting out and mingling with other people. So, he wanted to do something that just helped raise everybody’s spirits,” said David.

Due to COVID-19 the university is currently unable to host large gatherings, so ultimately they decided on a drive-through Christmas display that would run throughout the holiday season.

“So, what if we offered people the opportunity to drive through our beautiful campus and see some lights? That’s when we started working with donors and sponsors and pitching this idea,” said David.

Nicholls plans on making WinterFest an annual holiday tradition, and intends on growing and adding to the event each year.

“I don’t think that there’s anything additional planned at this time.. Being that it’s the first year that we’re doing this we started it off smaller scale this year. From all talks that we’ve had, it is going to grow year over year. So, we’re going to continue to add to it and make it more impressive as the years go on,” David said.

From 6:00 PM to 9:00 PM throughout the month of December, Christmas lights and decorations are displayed nightly along LA-1 as well as along a guided route through campus. Drivers can enter campus by way of Acadia Dr. and follow the guide signs through campus, down Audubon Ave. and then through Peltier Park. 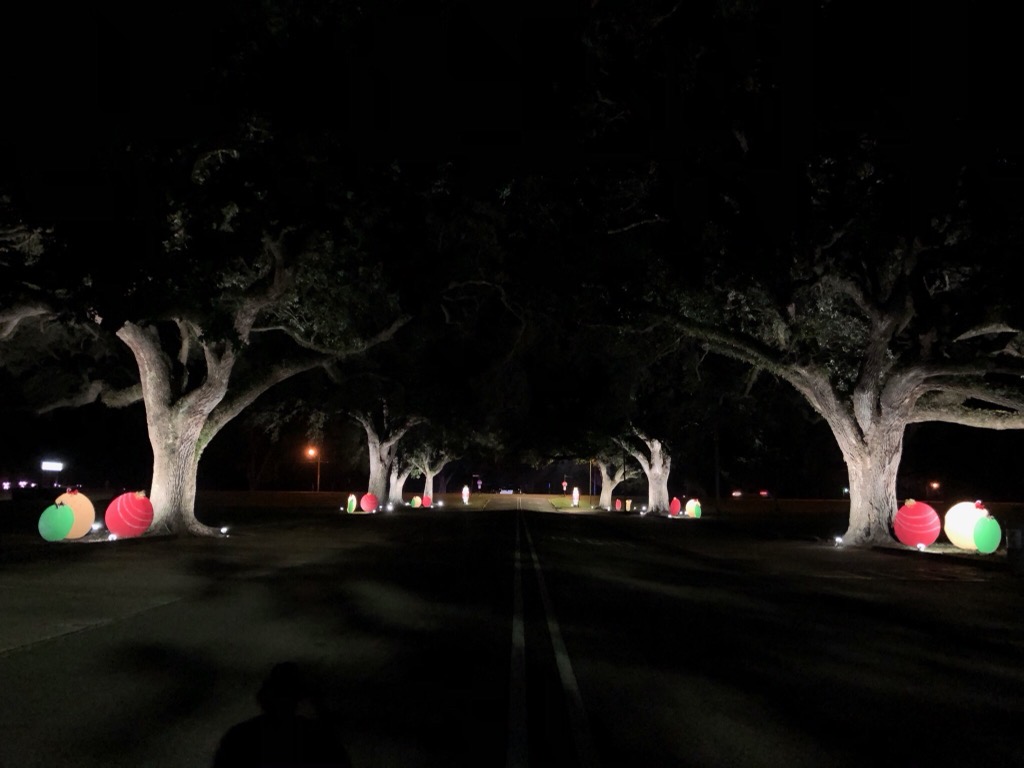