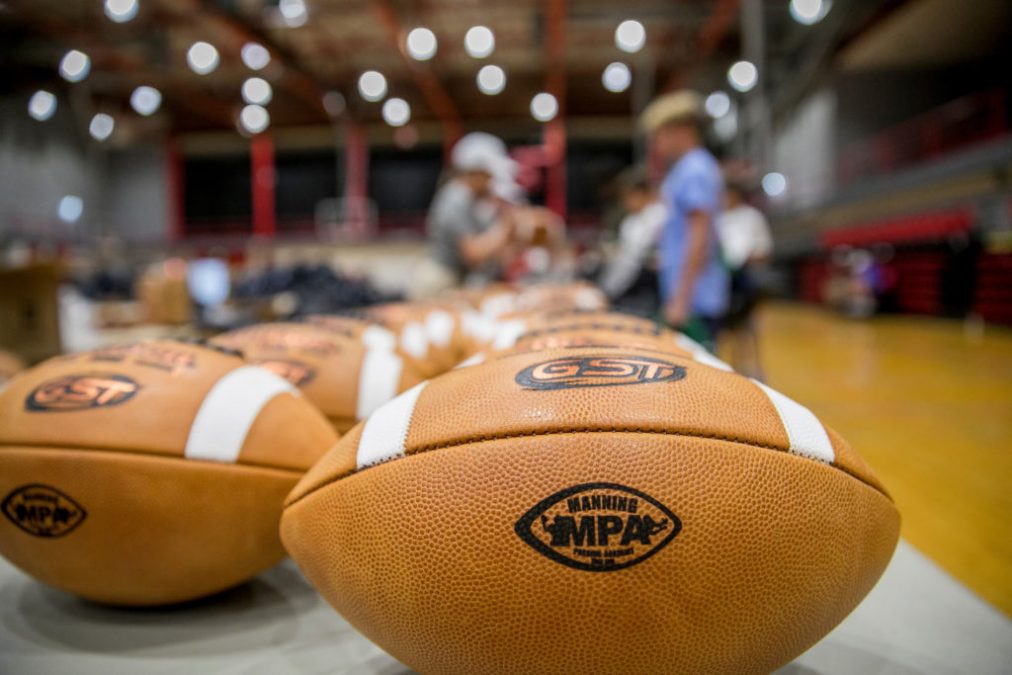 Next month over 1,000 aspiring high school quarterbacks and receivers will descend upon the Nicholls State University campus for the return of the Manning Passing Academy.

This will be the 25th anniversary of the premier football camp, and its 16th year at Nicholls. The camp will be held from July 15-18. Last year, the camp was canceled because of COVID-19.

“The Manning Passing Academy is the pinnacle of football summer camps,” said Jonathan Terrell, Nicholls athletic director. “Over the years we have seen campers become counselors, counselors become All-Americans and All-Americans become first-round picks. We are thankful for the valued partnership between Nicholls and the First Family of Football.”

The South Louisiana Economic Council estimates that the MPA has injected as much as $4.5 million into the local economy in a single summer, and projects it will bring in more than $15 million over the next six years.

At 8:30 p.m. on Saturday, July 17, parents and fans are invited to watch the annual Saturday Night Lights passing display. Camp coaches and counselors along with selected campers will run pass route drills at Guidry Stadium. The night will cap off with the popular Riddell Air-It-Out passing competition featuring many of the top college quarterbacks in the country. One of the most popular summer events at the Nicholls Campus, the passing competition has generated almost $45,000 in revenue over the last five events.

“This camp is more than just an opportunity for these young all-stars to refine their game,” Terrell said. “It’s a chance for football fans in South Louisiana to get an up-close look at many of the biggest names in the sport. Additionally, it’s a chance for us to introduce South Louisiana culture to these families who come from all over the country. This is truly one of the highlights of our summer.”

In addition to seeing the biggest names in football, fans will also get their first glance of the recently completed Boucvalt Family Athletic Complex. The $6.5 million expansion of Barker Hall will benefit all 17 athletic programs, including the football program with the addition of a state-of-the-art operations center. The center will include a new locker room, players’ lounge, team meeting room with stadium-style seating, training and equipment room, catering kitchen and showcase lobby. The team meeting room will also function as game day club seating.

Tickets for Saturday Night Lights are available now for $12 and $15 at the gate. To buy tickets early, visit here or geauxcolonels.com, or call 448-4790. 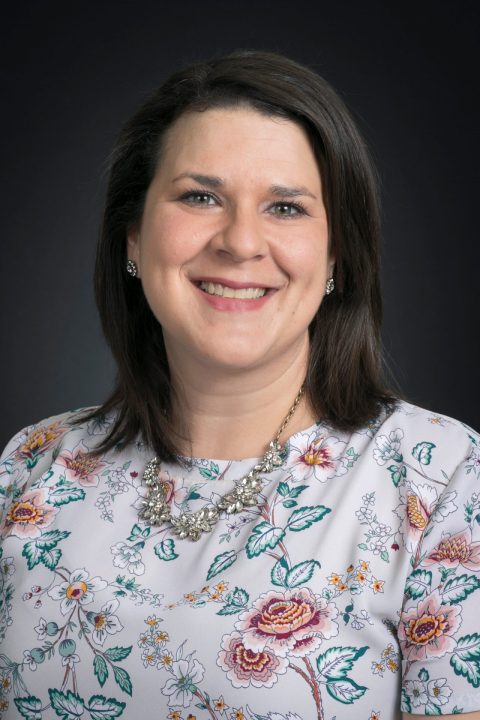