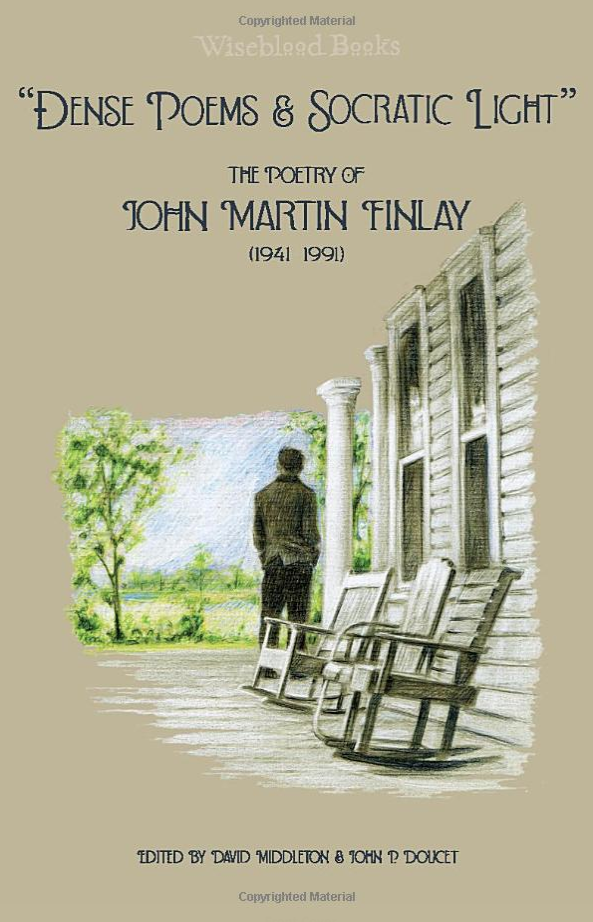 Two Nicholls State University faculty members were co-editors on a pair of books recently published on the works of the late poet John Martin Finlay.

The books are “Dense Poems & Socratic Light:” The Poetry of John Martin Finlay (1941–1991) and “With Constant Light:” The Collected Essays and Reviews, with Selections from the Diaries, Letters, and Other Prose of Finlay.

“John Finlay wrote poetry and prose that has the qualities of both clarity and depth—often the signs of literary greatness,” Middleton said. “A native of Alabama, Finlay writes about the South and its complex history, about his life on his family’s farm, and, among other things, about characters from history and literature such as John James Audubon or the famous London detective Sherlock Holmes.”

Finlay comments on subjects like the mind, theology and the beauty of the natural world. In later works, he addresses family life, the nature of modern war and isolation.

Middleton, who is Finlay’s literary executor, met the poet while in graduate school and the two remained friends. He promised Finlay a year before he died that he would see his works published. Middleton accomplished that in the early 1990s, but Dr. Doucet and he wanted to release a more comprehensive collection. Middleton and Dr. Doucet waived their royalties in favor of Finlay’s surviving sisters.

Both books are $15 each and available on Amazon or from Wiseblood Books. 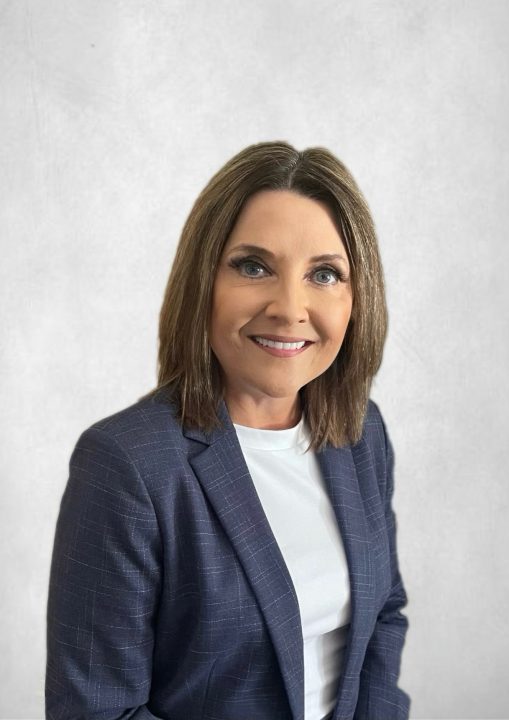