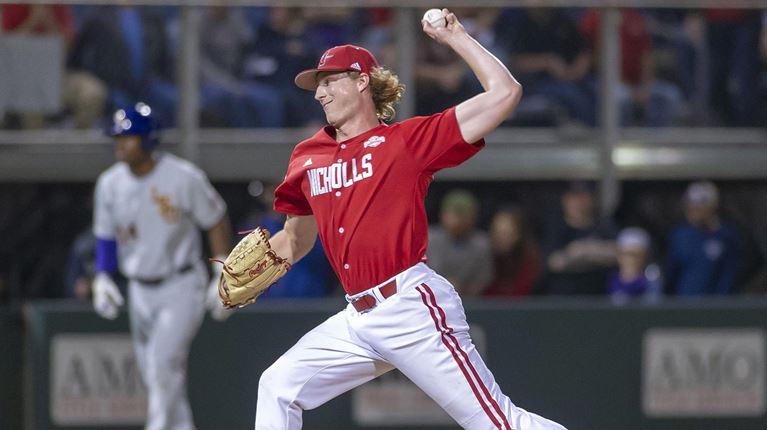 This past season on the diamond, Taylor finished with 26 total appearances — all in relief. As a closer, he consistently secured the victory for the Colonels.  He composed a notable 0.56 ERA with 42 strikeouts in 32.1 innings. The left-hander tied for second in the Southland Conference with 10 saves while not allowing a single earned run in league play. Taylor posted at least one strikeout in 21 of his 26 appearances.

The LSWA All-Louisiana teams are nominated and voted upon by the state’s sports information directors along with select media personnel. 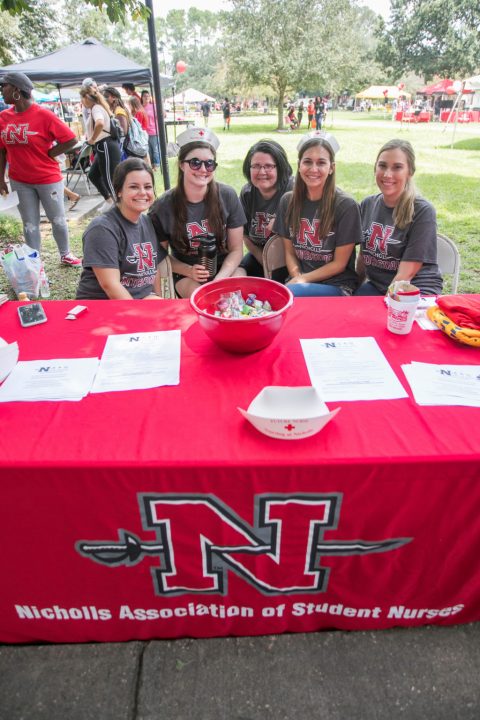 Nicholls Nursing Program Named One of the Best Values