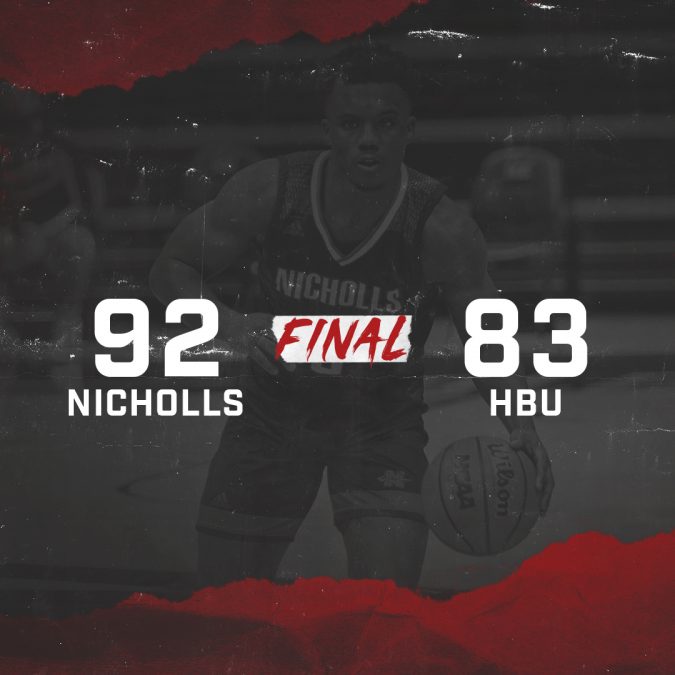 Leading scorers for the Colonels were Ty Gordon and Andre Jones, who each put up 20 points.

The win improves Nicholls to 7-5 overall and 5-1 in SLC play.

— For the night, Nicholls finished shooting 58.3 percent (35-of-60) from the floor, 41.2 percent (7-of-17) from long range and 71.4 percent (15-of-21) at the free throw line.
— Notably, the Colonels put on a shooting clinic in the team’s best offensive outing of the year, securing season-highs in both overall percentage (58.3 percent) and field goals made (35).
— Gordon, who continues to elevate the Nicholls backcourt with his dynamic approach to game management, exploded behind a 10-of-15 overall shooting performance along with a career-best 6-of-10 from beyond the arc. In addition to the game-high 27 points — one shy of tying his career-best — the redshirt junior grabbed five boards and dished out four assists.
— Meanwhile, Jones composed a much-more balanced showing coming off the bench, notching 10 points in the opening period before dropping 13 to wrap up the win. The redshirt senior continued his stellar play in Southland competition as the Arkansas native logged his sixth consecutive double-digit performance, finishing the game with five rebounds, three assists and a trio of steals.
— Of specific note, the Gordon-Jones duo serves as the first pair of 20-point performances for the program in almost exactly a year, as Elvis Harvey Jr. and Andre Jones posted 24 and 20 points, respectively, in a home victory over Central Arkansas on Jan. 18, 2020.
— Redshirt junior Najee Garvin (15 points) along with senior Kevin Johnson (11 points) rounded out the double-digit scorers for the Red & Gray, combining on the night for six steals as well.
— Along that same thread, freshman Pierce Spencer unlocked his pickpocket skill and proceeded to make consistent use of it, swiping six steals in his first return to the Houston area since high school. The Porter, Texas native also clinched his first-ever collegiate start as he registered six points, four boards and three assists as well. 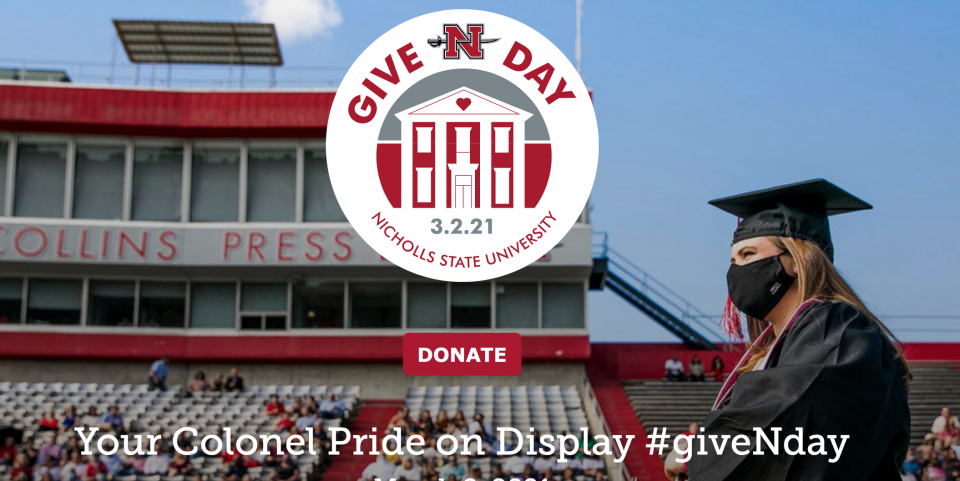