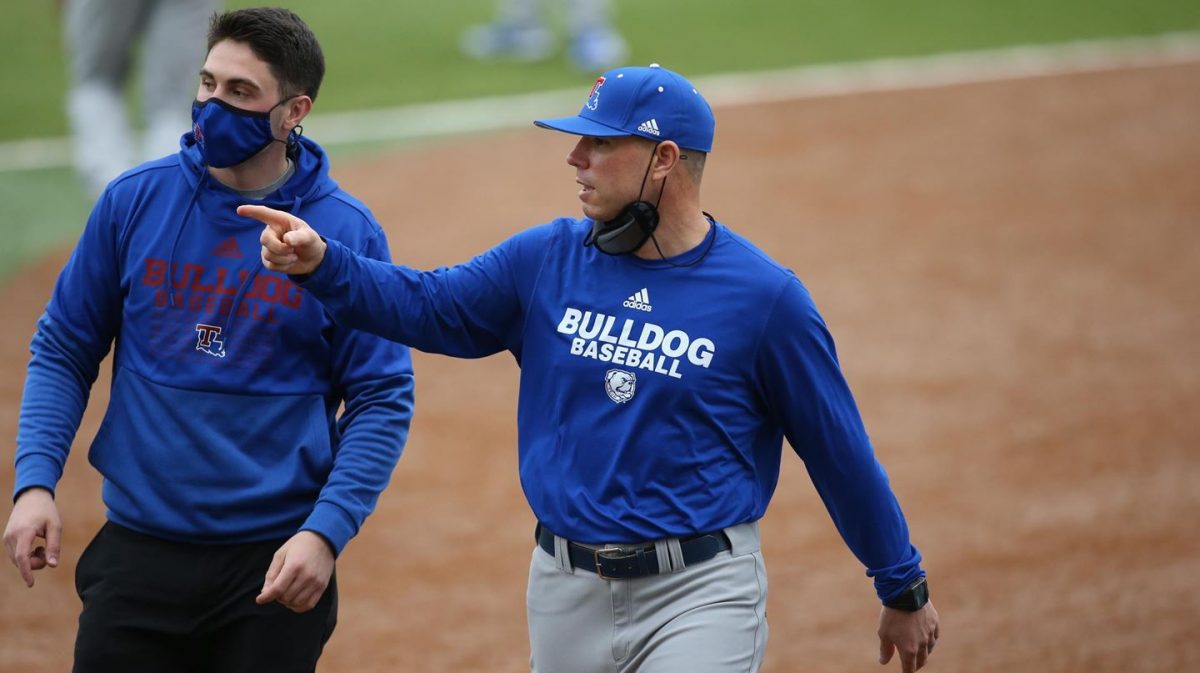 “Following a comprehensive search over the past few weeks, I feel extremely confident in Mike Silva as our selection for the new Nicholls Baseball head coach,” Terrell said. “Coach Silva has demonstrated an incredible track record of success at each of his previous stops throughout an acclaimed career, and I am inspired by his passion for the sport and dedication to advancing the student-athlete experience both on and off the diamond.”

The hire is pending approval from the University of Louisiana System Board of Supervisors.

For the past three seasons, Silva served as the associate head coach at Louisiana Tech, leading the Bulldog pitching staff to success on the mound. Notably, LA Tech arms composed a Conference USA-best eight shutouts — including a 2-0 victory against No. 1 Arkansas — during the 2021 campaign. The program received national acclaim, with the Bulldogs emerging as the No. 18 overall seed in the NCAA Tournament.

The Louisiana Tech staff ranked fourth in the C-USA in ERA (5.01), fourth in batters struck out (454), third in saves (15) and first in runners picked off (13) over the course of this past year. Jonathan Fincher, a first-team All-Conference selection, and Jarret Whorff combined to tally three C-USA Pitcher of the Week awards under Silva’s watch, and Whorff managed National Player of the Week honors from Collegiate Baseball following his shutout of the top-ranked Razorbacks.

Before his time at LA Tech, the Massachusetts native acted as the pitching coach at Arkansas-Little Rock for two seasons, leading the Trojans to the fifth-lowest ERA within the Sun Belt for the 2018 campaign. The previous year, Silva coached his pitching staff to a program-record 463 strikeouts as Little Rock’s arms recorded 8.5 strikeouts per nine innings.

Silva worked as a scout for the San Diego Padres in 2016, overseeing talent in Oklahoma, Arkansas, Kansas, Nebraska, South Dakota and North Dakota. Prior to his time as a scout, Silva worked as an assistant coach at Texas State from 2013-15 and helped the program reach the Sun Belt Tournament in all three seasons while guiding six student-athletes into the MLB Draft.

Before Silva’s time there, he served as the head coach at Galveston College — where he led the program to its first regional tournament in five years, navigating the team to an above-.500 record for the first time in 13 seasons. Prior to that, Silva earned his first head coaching experience across a three-year stint at Clarendon College. He secured 111 total victories during his tenure, picking up the honor as the winningest coach in program history.

Prior to leading Clarendon, Silva served two stints as an assistant coach. He worked with the Bulldogs from 2003-05 before, in 2008, helping the program earn 40 wins and as well as a berth in the regional championship. Between stints at Clarendon, Silva was an assistant at Bethany College — where the team collected 40 wins and attained as high as the No. 18 ranking in the NAIA national poll.

As a catcher at Northwestern Oklahoma State University from 2001-03, he helped the team reach three straight regional tournaments, a 49-win season in 2001 and the highest national ranking in program history at No. 11.

Silva earned his bachelor’s degree in leadership at Bellevue University before receiving his master’s degree in education at East Central University. He is married to the former Reagan Page and has a son, Dylan.

“I have been blessed with an unbelievable opportunity to take the lead of this historic program, and I intend to reestablish the Colonels as a regional power within the sport,” Silva said. “The entire interview process progressed extremely smoothly, and I would like to express my sincere appreciation to Director of Athletics Jonathan Terrell, Deputy Athletic Director Andrew Kearney and Nicholls President Dr. Jay Clune for affording me their trust with this esteemed program. My entire family has looked forward to an opportunity like this, and we are thrilled to embrace the community and culture of Thibodaux and get to work.”

Silva takes the reins following the resignation of coach Seth Thibodeaux, who posted a 287-290 overall record during his 11-year tenure. He revitalized the program with back-to-back 30-plus win seasons in 2014 & 2015 — a first for Nicholls since the 1992-93 campaigns. He earned Southland Conference Coach of the Year as Nicholls finished with a school-best 21-9 record in SLC competition in 2014.