The Southland Conference announced plans Tuesday to resume football championship competition in the spring semester, an unprecedented move in the 58-year history of the league, following the postponement of fall sports due to the Covid-19 pandemic.

“We are very pleased to confirm our delayed 2020 Southland Conference football schedule into the 2021 spring semester,” Commissioner Tom Burnett said. “While the spring playing opportunity will be different in many ways, we are looking forward to providing this competitive and championship opportunity for our participating football programs, their student-athletes and coaches, and all of the fans and followers of Southland football.  Additionally, the prospect of competing for an FCS national championship with multiple teams in the postseason is an annual goal for the league.”

On Aug. 12, Southland presidents approved the postponement of league football and other fall sports to the spring semester, and later agreed on an opt-out opportunity with the spring plan.  Abilene Christian, Central Arkansas, Houston Baptist and Stephen F. Austin committed to playing football exclusively in the fall, while in other fall sports, all 13 members are expected to fully participate in the spring competitive season.  Spring schedules for other fall sports will be announced in the near future.

The six-game, single round-robin football schedule will feature each team playing three home and three away games over an eight-week period.  Each team will have multiple open dates during the slate to provide flexibility if schedule changes are necessary.  Further, the NCAA has approved a maximum of eight total games in a 13-week period that begins Jan. 23, thus there may also be some non-conference opportunities available for Southland teams.

The revised schedule for the two-time defending champion Colonels will bring Lamar (Feb. 27) to Thibodaux for the conference opener. The two other home games are UIW (March 27) and the annual River Bell Classic against Southeastern Louisiana (April 10) to close out the spring. Road games include Northwestern State (March 6), Sam Houston (March 13) and McNeese (April 3).

With the new schedule, Southland teams will vie for a league championship with the winner receiving an automatic berth to the adjusted NCAA Division I Football Championship.  The FCS playoffs, with a reduced bracket from 24 to 16 teams, will include 11 automatic qualifiers and five at-large bids and a first-round starting date of April 24.  The NCAA Championship Game, hosted by the Southland Conference for the last decade, is scheduled to return to Frisco’s Toyota Stadium on the weekend of May 15-16.

Further, it should be noted that undertaking this schedule will be contingent upon current health conditions in each university community, following the guidance from the NCAA, and local medical authorities.  Game management details, ticketing and attendance matters, media and broadcast issues, and other operational details will be determined by the Southland and the host institutions. 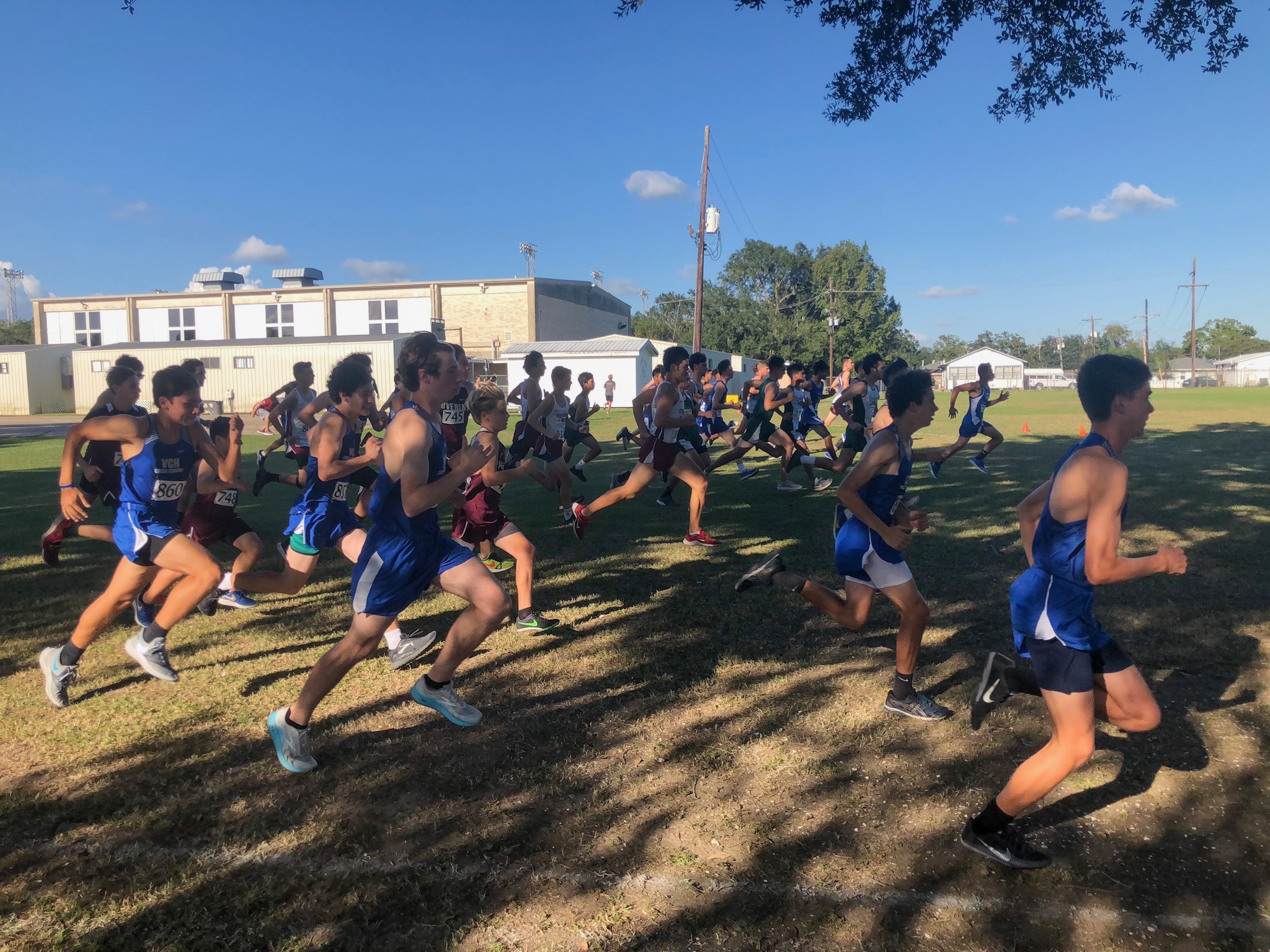 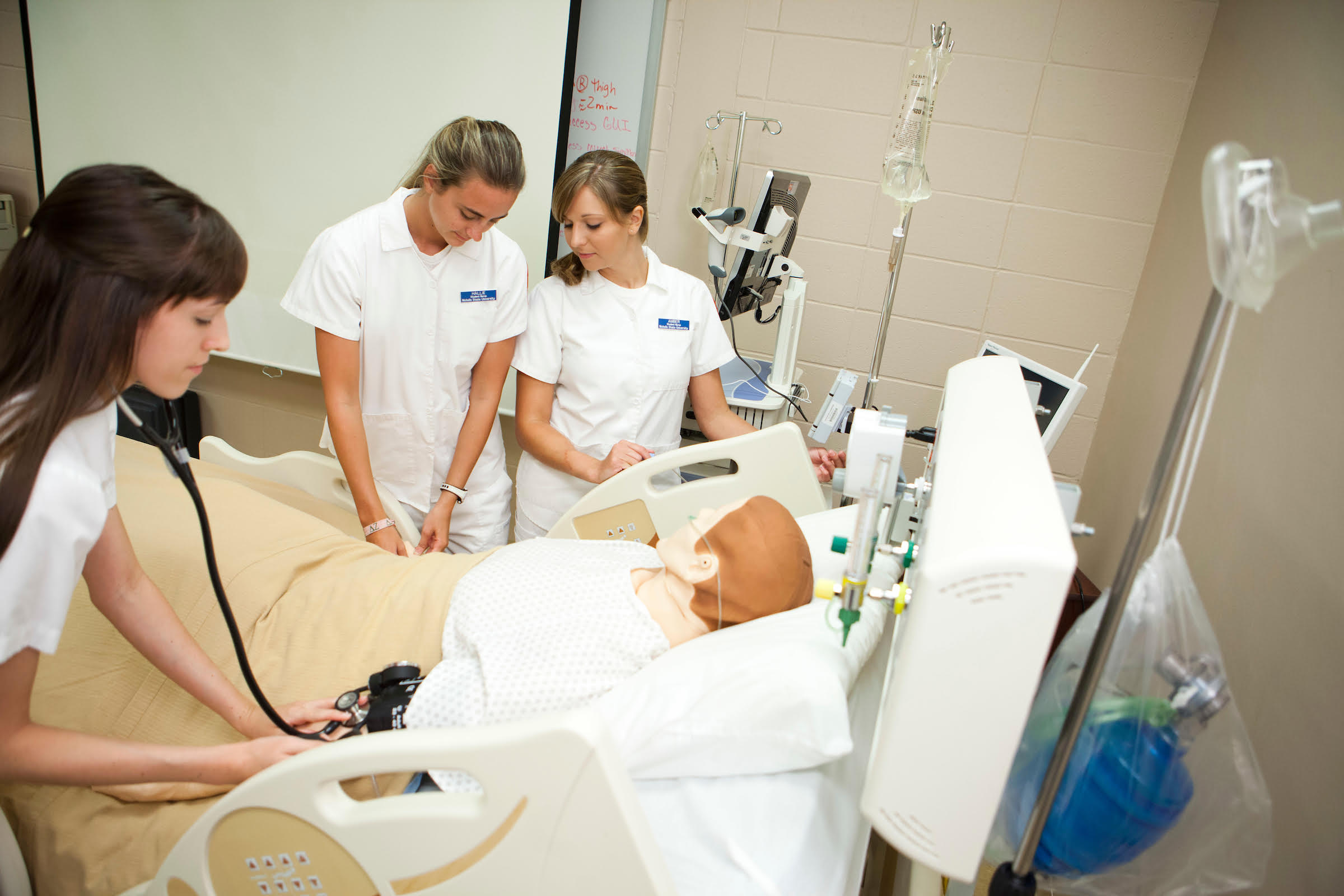 Nicholls ranked top 20 in U.S. for LPN to BSN program