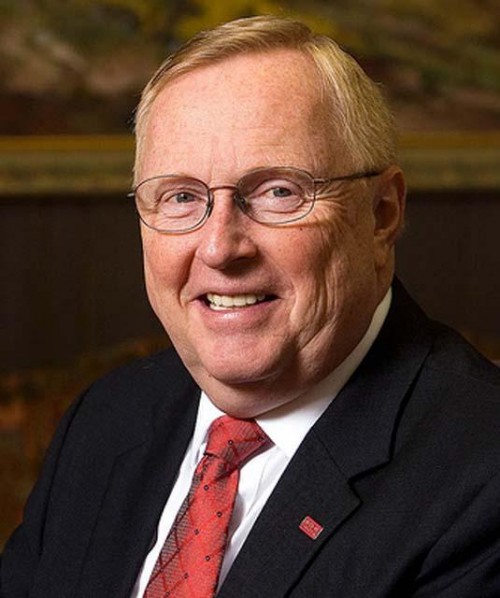 NSU alumni to Jindal: Help us help ourselves

The governor’s office is noncommittal about the steps it will take in attempting to allow the state’s postsecondary institutions to generate income in an effort to become more self-reliant.

Local stakeholders are pushing for ways to relieve the burden universities are facing in the wake of cuts to the state education budget as handed down by Gov. Bobby Jindal, including increases by way of student payment.

One idea, backed by Nicholls State University President Stephen Hulbert and the Nicholls State Alumni Federation, is to remove the tuition cap that charges full-time students the same price n $2,145.85 per semester for undergraduate resident students n whether they sign up for 12 hours or 21.

“This seems like a good idea and it’s one of the proposals that we’ve heard from higher education stakeholders, and we’re working with them to gather more ideas so we can vet them and develop a plan that improves outcomes at our colleges and universities,” said Michael DiResto, spokesman for Commissioner of Administration Paul Rainwater, via e-mail.

Instead of solely appealing to the governor’s office for more funding, the university has drafted ideas and also asked for the opportunity to charge more money for more expensive and specialized classes, such as those offered as a part of Nicholls’ highly touted nursing program.

“We’re working with higher education officials to explore proposals that would grant greater autonomy and flexibility to our colleges and universities,” DiResto said.

In November, Nicholls State University President Stephen Hulbert estimated the school could add more than $4 million in annual revenue if they stopped “giving away 17 percent of their product.”

“I’m sorry to say it, but it’s time for Nicholls students and LSU students to pay their fair share for their educational opportunity,” Hulbert said.