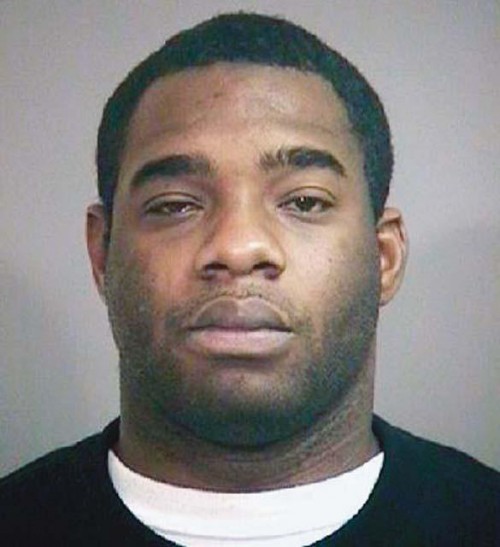 The prosecution of Derrick Odomes, who is accused of killing a Thibodaux priest in 1992, will have to clear another legal hurdle before the case can go to trial. Odomes’ lawyer, Lynden Burton of New Iberia, has filed a motion claiming that his client should not receive any prison time if convicted because he was only 14 years old when the crime was committed.

Under state law at the time of the murder, a 14-year-old could not be tried in adult court and could only be held until his 21st birthday. That law was later changed so that a person could be held until they reached 31 years. Odomes will turn 32 on Feb. 26.

“Our argument is that his range of sentence should be zero years. A 14-year-old is never able to be tried as an adult,” said Burton. “He’s over 31, so he couldn’t go to jail for any length of time either way.”

Regardless of any sentencing restrictions, Lafourche Parish District Attorney Cam Morvant plans to see this case through to its end.

“If, in fact, it turns out that the most he could serve would be to (age) 21, which means he may not have to serve any further jail time, that has nothing to do, as far as I’m concerned, with whether we’re going to try the case or not,” said Morvant. “I’ve given the victim’s family my word that we will bring this case to a closure, and I intend to do that.”

A hearing was set by Thibodaux’s District Judge John LeBlanc for March 11 to determine what penalties could be applied to Odomes. Morvant has already been successful in getting the case to adult court, despite Burton’s objections that the matter should be heard in juvenile court.

“It’s our position that under the existing law today, someone Mr. Odomes’ age who committed that crime can be brought into adult court, which we have done and, actually, the United States Supreme Court has said we can do. If we convict him, he potentially could get life in prison,” said Morvant. “But, obviously, the big issue left to be resolved in this case is if and when is tried for this crime, or if he decides to plead guilty, what would be his sentence?”

Burton’s motion to quash the charges against Odomes claims that, “any sentence above zero years would be unconstitutional, violation the equal protection clause of the 14th Amendment and would be an ex post facto application of criminal law.”

Even though the next hearing is slated for March, it could still be a year or more before Thibodaux sees a trial. Whatever Judge Leblanc decides at the pre-trial sentencing hearing is likely to be appealed by the side that loses the motion, said Morvant. Appeals on the issue could theoretically go as high as the U.S. Supreme Court.

Odomes’ case is unusual because he is accused of a crime committed in 1992, when he was just 14, but he wasn’t arrested until he was nearly 30 years old. Odomes has been in jail since September 2007, when Lafourche Parish Sheriff’s Office finally cracked the case.

No bond has been set for Odomes on the first-degree murder charge.

This trial, however, has become an emotional ride for Thibodaux, which was rocked by the particularly brutal murder of one of its clergy. The Rev. Hunter Horgan III was found bludgeoned and stabbed to death in the rectory of St. John Episcopal Church on Aug. 12, 1992.

Sheriff’s deputies worked the case for 15 years before new witnesses and a handprint left at the scene allegedly tied Odomes to the slaying. In the meantime, Odomes racked up a RAP sheet in Broussard, Monroe, Terrebonne and Lafourche parishes on charges ranging from domestic abuse and identity theft to possession of crack cocaine.

For Morvant, this prosecution is a chance to finally put the issue to rest.

“It means that we’ve been able to close a case that’s haunted our community for a number of years now,” said Morvant. “Now, our job as the District Attorney’s Office is to bring some closure to this case.” 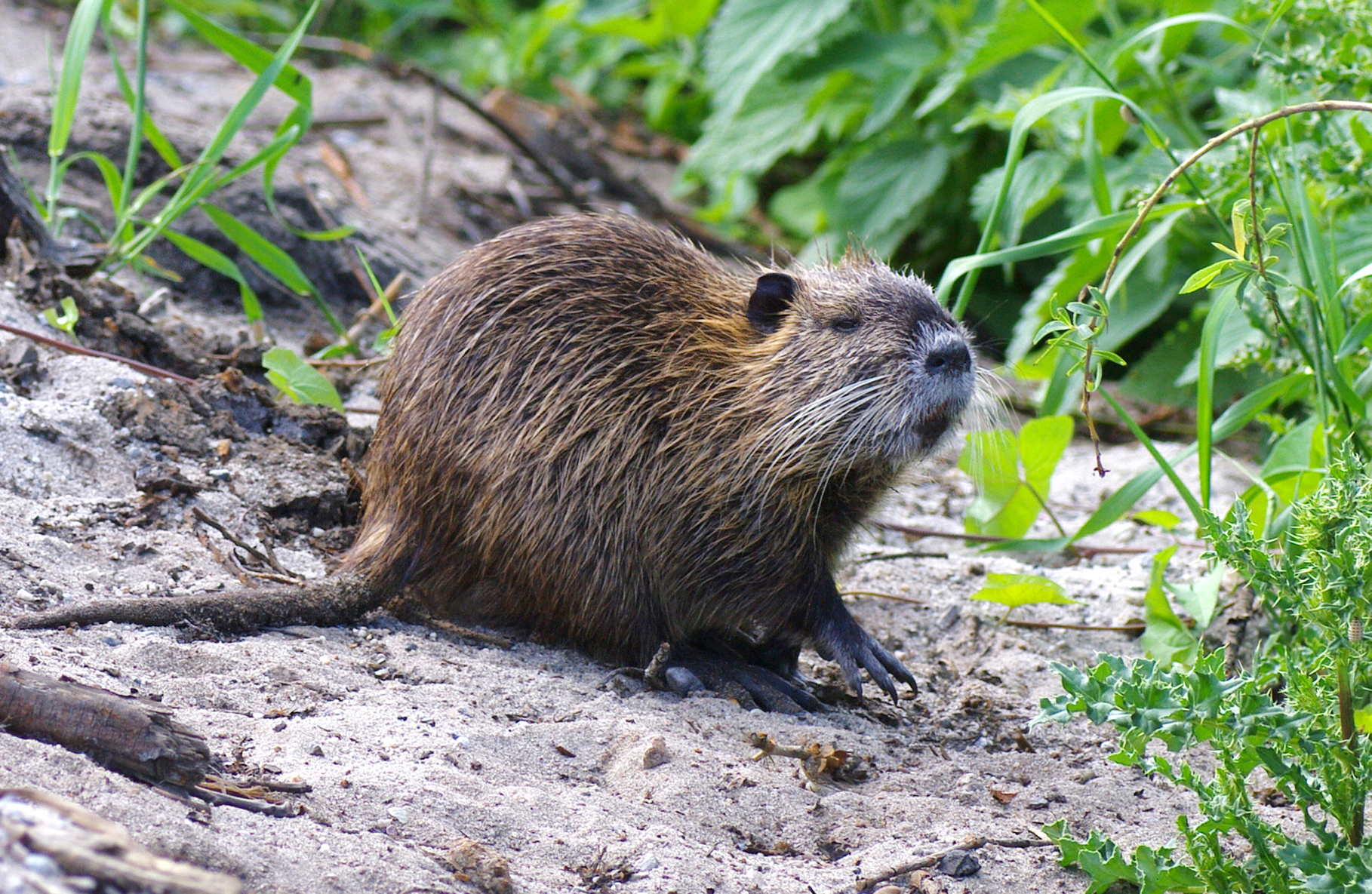