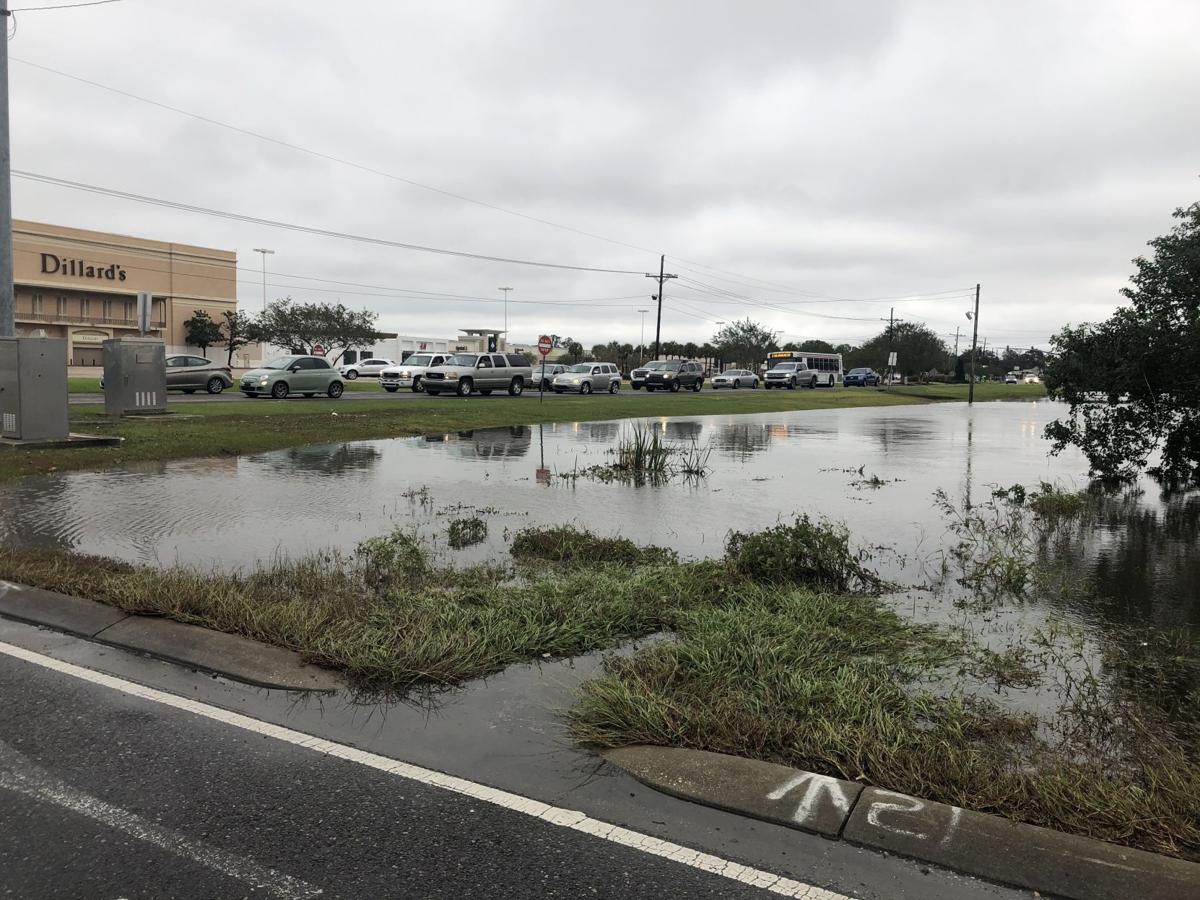 Post-tropical cyclone Olga hit our area last night fast and furious. For a storm that developed into a tropical depression on Friday morning, she moved ashore quickly, bringing rain and wind overnight, mostly during the early morning hours.

Terrebonne and Lafourche Parishes were under Flash Flood Warnings from around 11 last night through 5:45 a.m. In Houma, roadways were flooded as rain came down quickly. By mid-morning, the majority of the floodwaters receded quickly.

When Olga was off the Louisiana coast, the storm’s winds were around 50 mph, but when she moved inland over the Terrebonne and Lafourche Parish areas, winds were reported at 30-40 mph, Destri said.