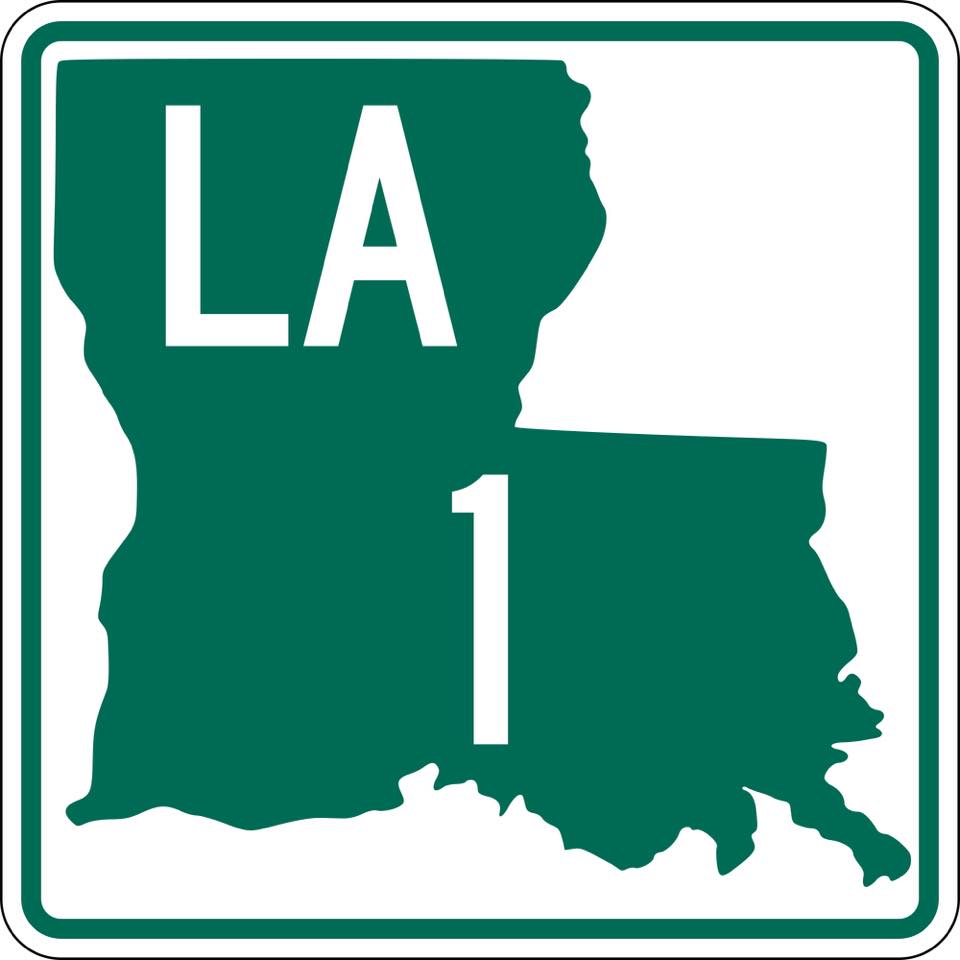 UPDATE: Per Port Fourchon Harbor Police, one lane has been opened on the Elevated LA 1 Toll Bridge in Leeville following this morning’s closure. Traffic is moving, but expect continued delays.

This morning, the Lafourche Parish Sheriff’s Office (LPSO) announced a road closure due to an overturned 18-wheeler in the northernmost turn of the Elevated La. 1 Toll Bridge in Leeville.

“Harbor Police is on scene attempting to open a partial lane to allow smaller vehicle to pass,” the post reads. “Expect heavy delays if traveling through this area this morning.” 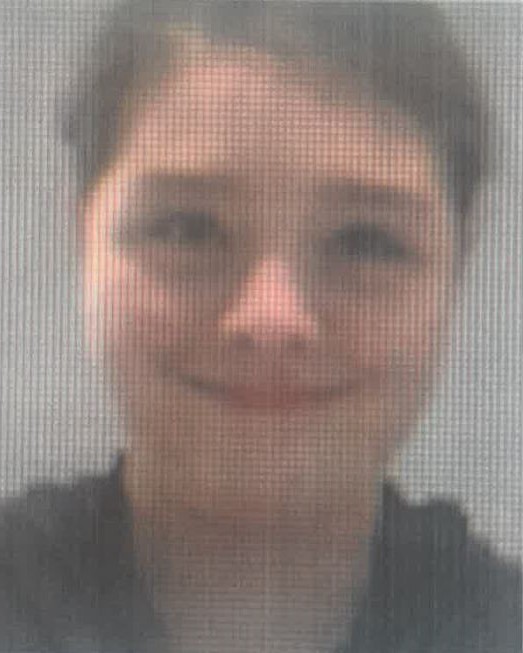 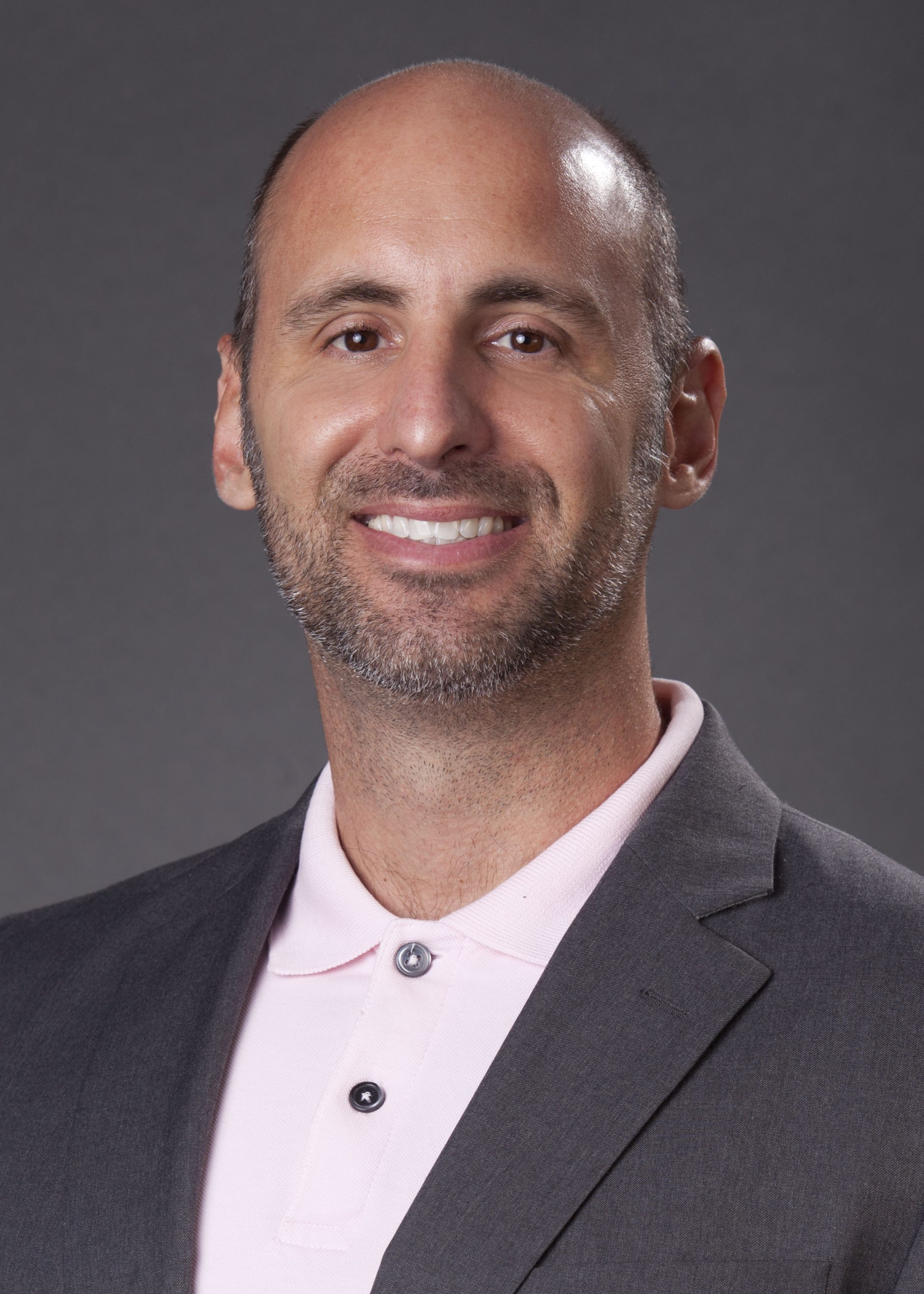 Local Professor to Teach in Paris