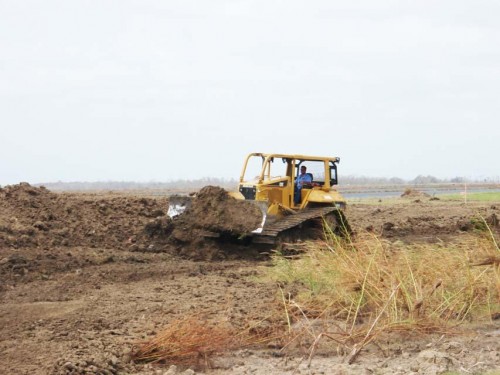 The Terrebonne Levee and Conservation District is eyeing the prize: a sustainable, resilient coastal community. However, it hasn’t come easily, as the state has become the main player in what is a federally charged initiative.

Efforts have pushed forward over the past year, allowing Morganza to the Gulf – one of the nation’s largest levee building projects – to take shape. But money for the project has yet to be appropriated at the federal level, something that has made constructing the levees a financial task for state and parish taxpayers.

Without help from lawmakers, local officials are forced to raise funds or sit back and wait. “The state has really been our true partner on building a lot of these projects,” said Terrebonne Levee and Conservation District Executive Director Reggie Dupre.

“When we talk about Morganza, you almost have to divide yourself and wear two hats. You have the interim plan we’re trying to do on our own with state help, and we have to continue to act as a federal partner,” he added.

But budget deficits across Louisiana have created more obstacles.

“We need to see where we are with the state. Obviously with state budget shortfalls, there’s not going to be any surplus money left,” Dupre said. “We’re not going to get the big infusions of cash from our state partners [this year]. We might get a few million dollars out of state capital outlay, but everybody and their brother is at that trough.”

“What set us back, what set all construction projects back, we’ve had the wettest winter in history. Basically we suspended the entire contract for three months because it was impossible to build levees,” explained Dupre.

However, the dots are starting to connect, as about 70 percent of reach H-3, from Bush Canal south to Placid Canal near Cocodrie, has been constructed over the past year. The project was started in January 2009 and lies to the southeast of Lake Boudreaux, protecting larger coastal communities like Dulac from extreme tidal surge.

More than $7 million has been used to make the 3-mile section of levee a success. Construction on a neighboring band of levee, H-2, from Placid south, will begin shortly, said officials. The project is expected to cost more than $9 million and will run 3.5 miles long.

A handful of permits and designs have also been approved, while several structures are lining up to be built.

“Obtaining permits is not an easy process. It’s a lengthy process,” explained Mitchell Marmande, a project manager for T. Baker Smith who oversees portions of Morganza to the Gulf.

Depending on the structure, permits can take up to a year, passing through various levels of verification.

A barge gate located on the Houma Navigational Canal (HNC) and another where Grand Calliou meets the HNC has also been given the green light.

And while those projects are nearing the bid process, permit applications have been filed for reaches J-2 and J-3. The communities of Pointe-aux-Chenes and Montegut will be further protected once those sections of levee are built.

“This is a big deal,” noted Marmande.

Even as the progress is monumental, officials recognize they are treading light water.

A 60-day public notice period is required prior to the approval of most permits.

“Anybody can comment on your permits, all the regulatory agencies, federal and state agencies, environmental groups. They have the right to issue their comments and suggestions, or objections to the proposed work that’s being done,” said Dupre.

Officials also seem to be battling misconceptions about levee-building efforts.

“Some of the national environmental groups are concerned that, in general, Morganza to the Gulf, although it has leaky levees and you’re not pumping and draining most of what’s on the inside. Some of them think this is a conspiracy to eventually pump and drain all of South Terrebonne, and eventually turn it into a huge development like New Orleans East,” he explained. “That’s the furthest thing from the truth. It would be practically, economically impossible.”

Dirt is moved on a Morganza levee earlier this year. Construction is under way and progress is expected to made on levee reaches. * Photo courtesy of TLCD 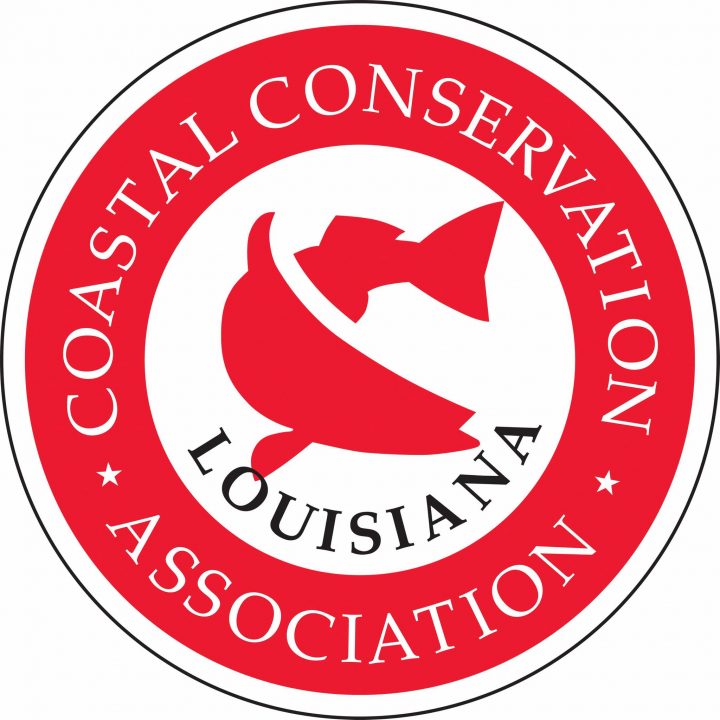