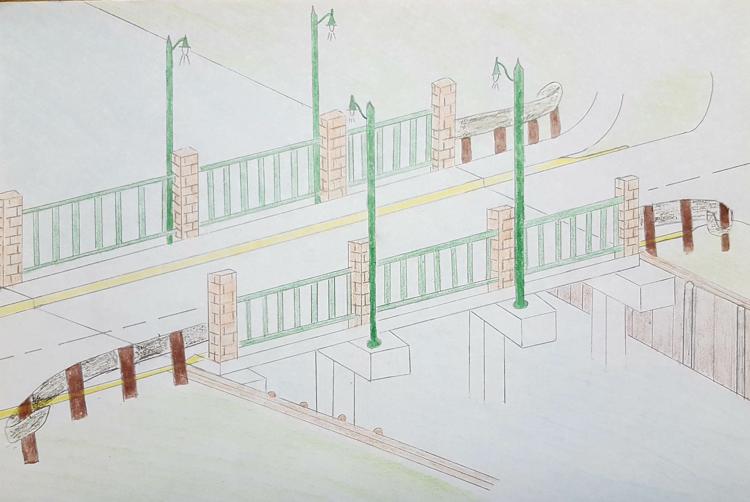 Polk Street Bridge to be replaced

The bridge at Polk Street, near Hwy. 311 in Houma is getting a major overhaul!

The bridge, which was closed to traffic in late August, is being completely replaced. The new bridge will feature a sidewalk and LED light poles for safety. The engineering company Milford and Associates is in charge of the project. The above sketch is what the new bridge will resemble.

The project, which is slated to take 125 days, has an estimated completion date of December 29, 2019.

Traffic may detour to St. Charles Street or Civic Center Boulevard while the Polk Street bridge is closed.