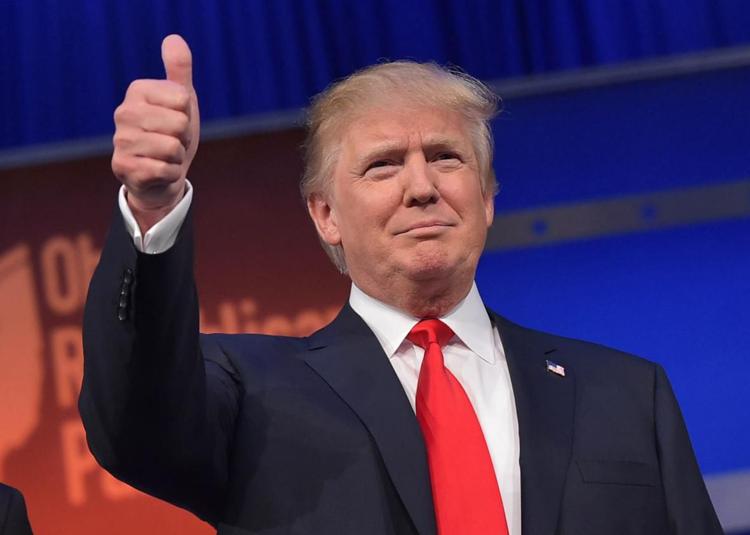 Totally and permanently disabled United States Veterans will have their student loans forgiven by the U.S. Department of Education in the future.

President Donald Trump announced that decision this afternoon, signing a presidential memorandum to ensure that eligible veterans will be able to get the automatic discharges from their debt.

“I am taking executive action to ensure that our wounded warriors are not saddled with mountains of student debt,” President Trump said during a speech in Kentucky.

The President’s decision was met with applause from several lawmakers, even some in the Democratic Party.

Louisiana Attorney General Jeff Landry was one of the loudest supporters on Wednesday afternoon, sending out a news release to applaud President Trump’s decision.

Landry said he had petitioned the U.S. Department of Education to make the debt forgiveness a reality, adding that he’s happy with President Trump’s quick decision to listen to those concerns and take action.

“Once again, the Trump Administration has heeded the calls of state attorneys general and delivered great results for America’s veterans,” said Landry. “I am grateful for President Trump’s willingness to consider and accept our bipartisan pleas to better protect those who once protected our Nation.”