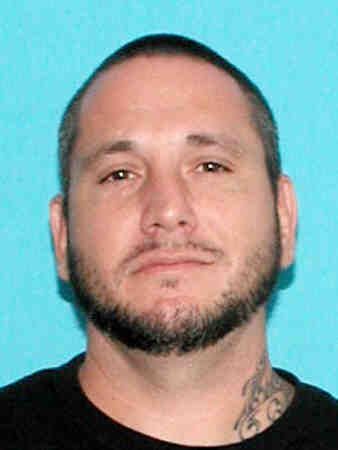 Danny Breaux, 38, of Raceland, is being held in a Jefferson Parish jail in lieu of a $500,000 bond after he allegedly punched Cuong Tran, leaving him unresponsive in the street, sheriff’s spokesman Sgt. Brennan Matherne said. Tran, 39, was rushed to Thibodaux Regional Medical Center. Because of the severity of his head injuries, a helicopter flew him to University Hospital in New Orleans. Tran died at 8:30 a.m. Wednesday.

Breaux and Tran argued around 4:20 p.m. Tuesday after an agreement to buy a dog went sour, Matherne said. Breaux reportedly agreed to buy the animal, but left Tran’s residence on Eauclair Drive without paying for it.

Matherne said Tran reached Breaux by phone, demanding her return the dog. When Breaux returned, he allegedly called Tran out to the street. Deputies said the two argued and Breaux threw a punch, striking Tran in the face, sending him to the ground where he slammed his head on the road.

Matherne said Tran was breathing but unresponsive when deputies arrived at the scene. Breaux fled the scene.

Matherne said Breaux was being transferred from Jefferson to the Lafourche Parish Detention Center today. 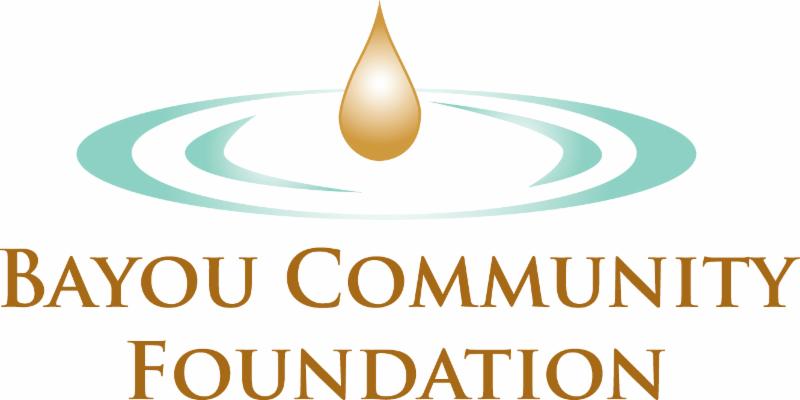