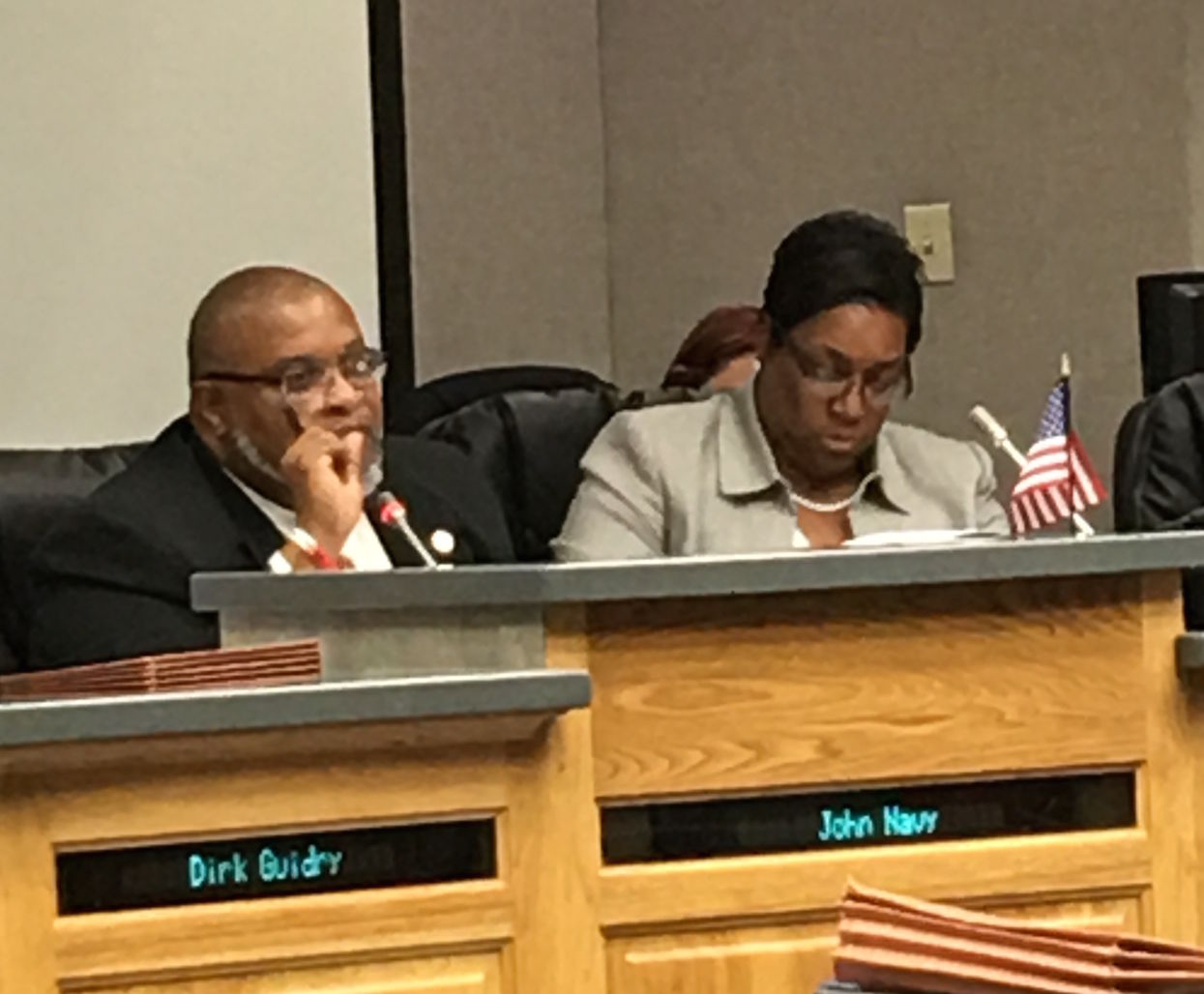 Recreation District 11 to remain … for now

Terrebonne Parish Recreation District No. 11 will remain intact for now after coming under fire by the parish council.

Terrebonne Parish Council Member John Navy agreed to withdraw a motion removing the entire Rec. 11 board at last week’s Policy, Procedure and Legal Committee. Navy instead offered a motion to let the board remain intact for six months while the council evaluates its processes.

Recreation District No. 11 has been the district under the most fire during the recent debates around efforts to reform Terrebonne’s recreation. Assistant Parish Attorney Michelle Neil said the parish council already has the authority via state law to remove recreation board members with or without cause. Navy had previously spoken of dissolving the entire Rec. 11 board and putting in all new members, but he chose to remove that threat from the district.

The proposed removal of the Rec. 11 board and a series of regulations specifically targeting Rec. 11 that would give the council more authority and oversight of the district’s finances, set to for a public hearing and vote at the Sept. 13 council meeting, have resulted in a groundswell of support from the other recreation districts in Terrebonne. Those other districts have expressed concerns about creeping parish authority undermining recreation districts’ autonomy and ability to cater recreation to their specific communities’ needs. At the same time, council members and the Houma-Terrebonne Chamber of Commerce have cited past examples of recreation mismanagement to spearhead a reform effort aimed at improving efficiency and service for Terrebonne’s entire recreation system.

“Who is next? Could it be district 10? After all, District 10 covers a large portion of your council district,” Poiencot said. “Or could it be 4, or maybe 9, or how about Distrcict 2-3? Where would it stop?”

Recreation District No. 2-3 Vice-Chairman Ivy Bernard called on the council to assist the current Rec. 11 board in self-reform rather than cleaning house and starting over. Bernard said the mass removal of experienced board members could end up creating more problems than it solves.

“I think a better course would be for y’all to work with this board, get them going in the right direction, that way y’all become part of the solution instead of part of the problem,” Bernard said.

Rec. 11 Chairman Randy Galliano acknowledged his district’s past misdeeds, including the awards of contracts without full board approval and once letting a contractor use parish recreation equipment for maintenance work. However, he said Rec. 11, which was under the management of the parish’s recreation department for two years until recently, has corrected bad management practices as they have come to light. He said he was pleased with the end of the threat of the dissolution of the Rec. 11 board even if he disagreed with the six-month evaluation period.

“I appreciate y’all doing what y’all are doing. I really don’t think we need six months, I think we’re good and improving every day. I think we’re going to do a fine job,” Galliano said.

Rec. 11 has also been used as an example by both those seeking reforms and recreation board members seeking to retain autonomy for its number of facilities. The district, mainly consisting of Houma, has more than 20 facilities, the most in the parish. Former Parish President Michel Claudet’s administration turned the facilities over to Rec. 11, meaning the recreation district also had to absorb the increased cost of maintaining the additional facilities. With more facilities to look after, Rec. 11 has seen some facilities, such as the Mechanicville Gym and Dumas Park, fall into disrepair from a lack of maintenance. The Rec. 11 board recently allocated $700,000 over this and next year’s budget toward renovating the Dumas and Mechanicville facilities. Council Member Arlanda Williams brought up a connection between a lack of recreation options for youth in underserved areas and high crime rates while discussing the poor state of facilities in some areas.

“You go and try to help someone in an at-risk area and then they have no outlet of recreation and then you’re just told that this is how it’s going to be,” Williams said.

Navy called on recreation districts to host town hall meetings and receive public input on what needs to be done in each area. He said when recreation districts do not maintain their facilities, they are going against what their property tax millage states is the use of the money. Navy said he has pushed for financial oversight of Rec. 11 so the district can be a better steward of public dollars.

The chamber of commerce also highlighted maintenance spending as an overlooked cost in its report on the parish’s recreation system. The chamber has created a task force on recreation to examine rec districts and the parish’s tax burden. It calls for more cooperation between recreation districts and better designation of facilities to create more efficiency. The chamber has advocated for the council to exercise greater oversight of recreation, particularly in the administration of the Bayou Country Sports Park and East Houma Airbase Park, two large-scale projects each costing tens of millions of dollars. The chamber highlighted that the BCSP, a $25.8 million endeavor, did not have a dedicated funding stream for its construction and maintenance, as Terrebonne has turned to state capital outlay dollars, scarce due to the state’s current financial woes, to help pay for the project.

The chamber called on the parish to designate both the BSCP and Airbase Park as parish parks benefitting all of Terrebonne, meaning they would not be the responsibility of a single recreation district but rather be managed and maintained by the parish-wide recreation department. The chamber also examined the number of recreation districts and the tax burden on Terrebonne residents in its report. It found Terrebonne had 11 recreation districts for its almost 114,000 residents, noting many parishes larger have fewer districts, sometimes even having only one. Recreation board members have responded by saying Terrebonne’s unique and spread out geography makes the number of districts necessary so each community can cater services to its particular constituents. While some residents have advocated for the consolidation of all districts into one, many recreation board members have expressed strong opposition to it, and council members like Williams and Navy have repeatedly said they do not want to consolidate. However, Navy did say reforms like the financial oversight ordinance were important to improve transparency and efficiency in the recreation system.

While Rec. 11 still faces the threat of the oversight ordinance, the board remains intact and has received a warmer reception from the council than when the debate on recreation first started. Many council members who have spoken about their anger with Rec. 11’s past mismanagement have since taken a more measured and approving tone with the current board’s actions. Council Member Dirk Guidry, who has been a sharp critic of Rec. 11’s previous actions, said at the committee meeting that he has seen improvement from the district’s board.

“My hat goes off to Rec. 11. I think y’all are coming around,” Guidry said. “Maybe with a little bit more work, a little bit more eye opening, we could maybe fine tune it a little bit better and in six months Mr. Navy might not even have to bring this up again.” 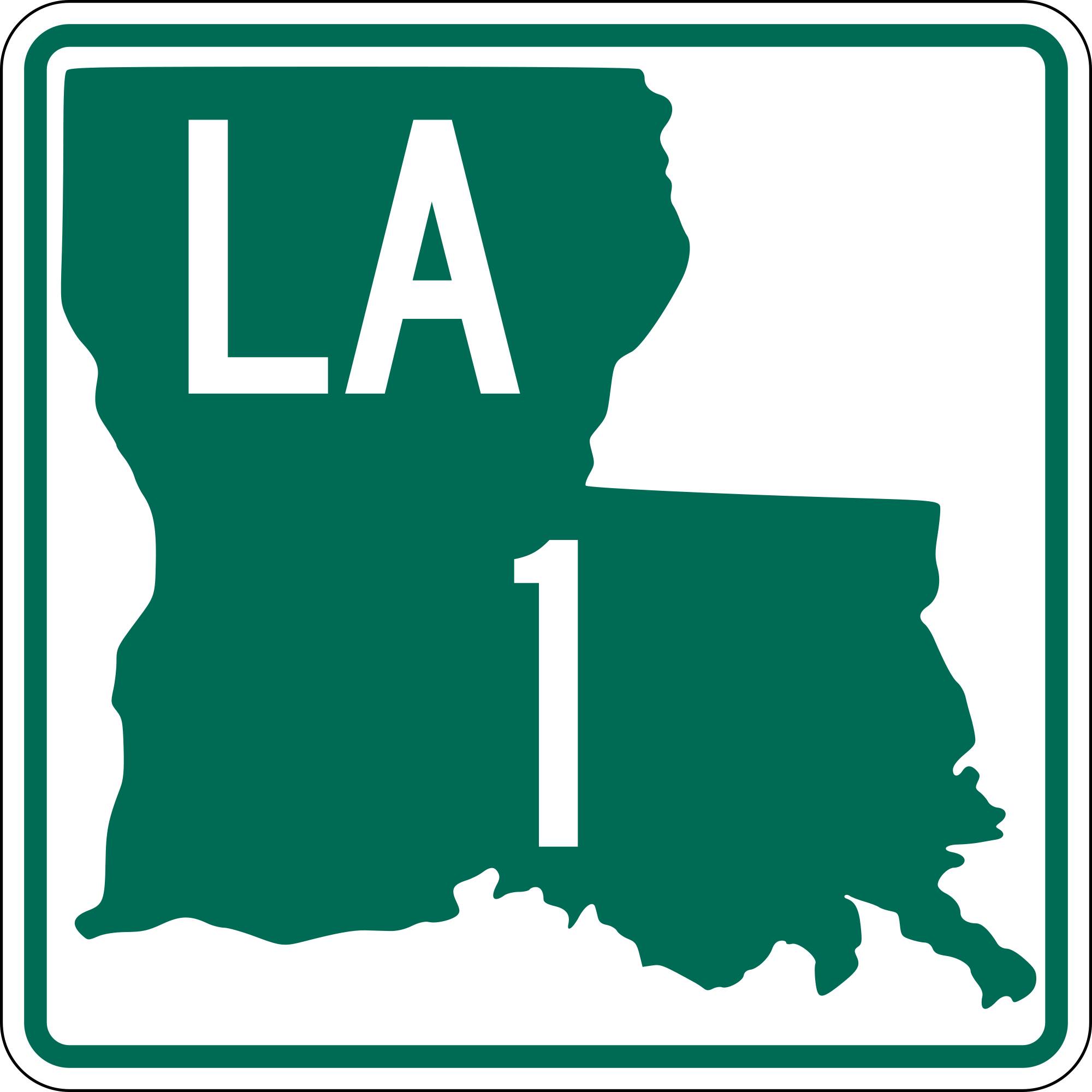 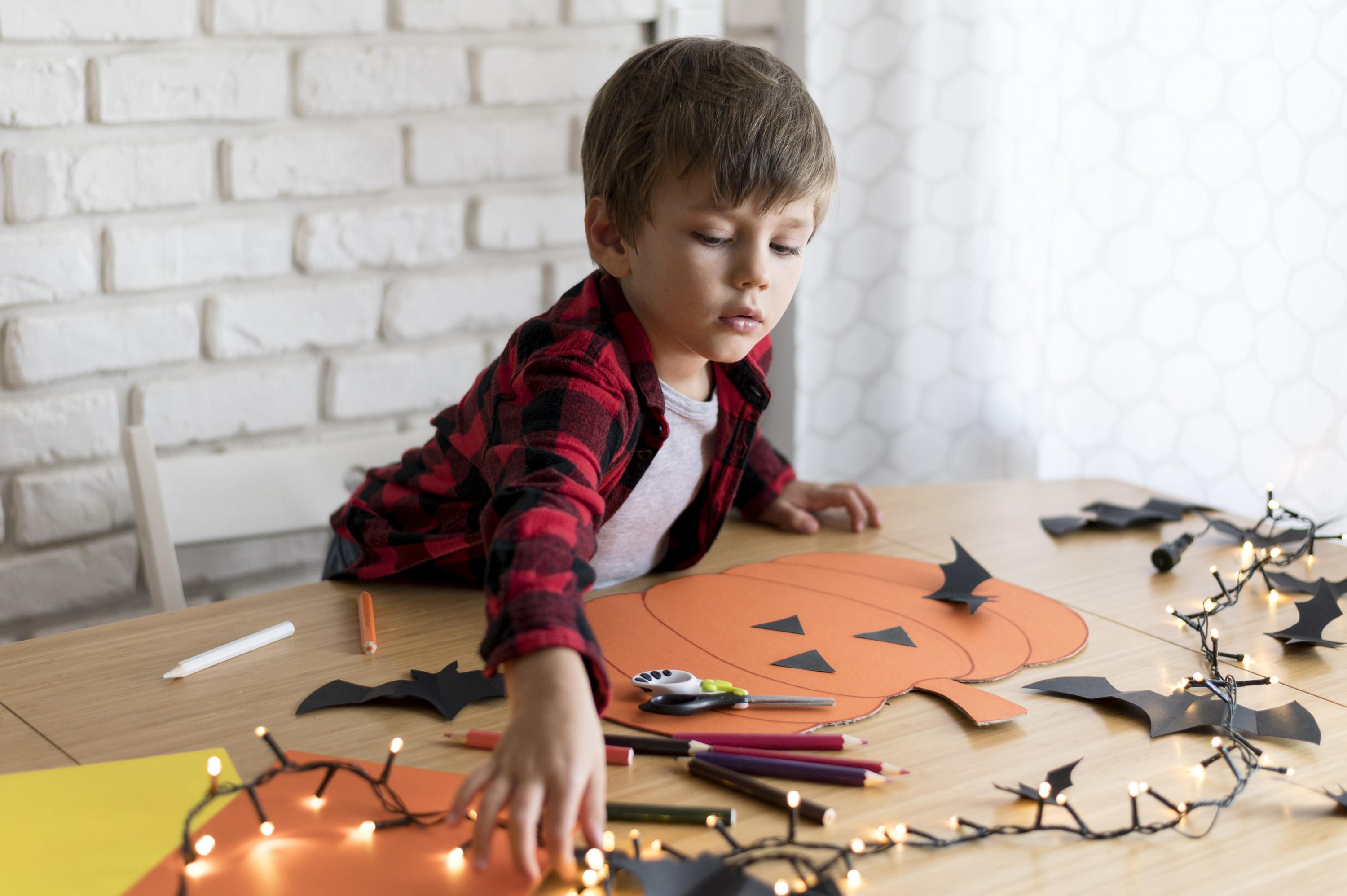