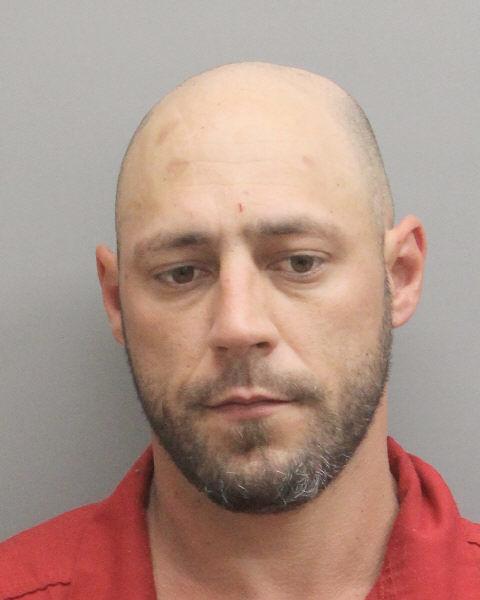 A 36-year-old Thibodaux man was given a DWI on Tuesday after driving drunk on a lawn mower.

Tuesday night at around 9:30 p.m., Thibodaux Police Officers were called to a report of a subject riding a lawnmower on St. Mary Highway (La. Highway 1) near Ridgefield Road.

A traffic stop was immediately conducted and the suspect showed signs of alcohol impairment.

The suspect refused to cooperate with a field sobriety test and refused a breath test.

Officers then obtained a search warrant to draw blood from Hebert at the Lafourche Parish Correctional Complex, but that was denied because of his behavior.

Blood was later drawn at a local hospital where the suspect had to be physically restrained by police after threatening hospital staff.

Hebert is charged with DWI (4th and subsequent offenses), and public intimidation.

Both are felony charges.