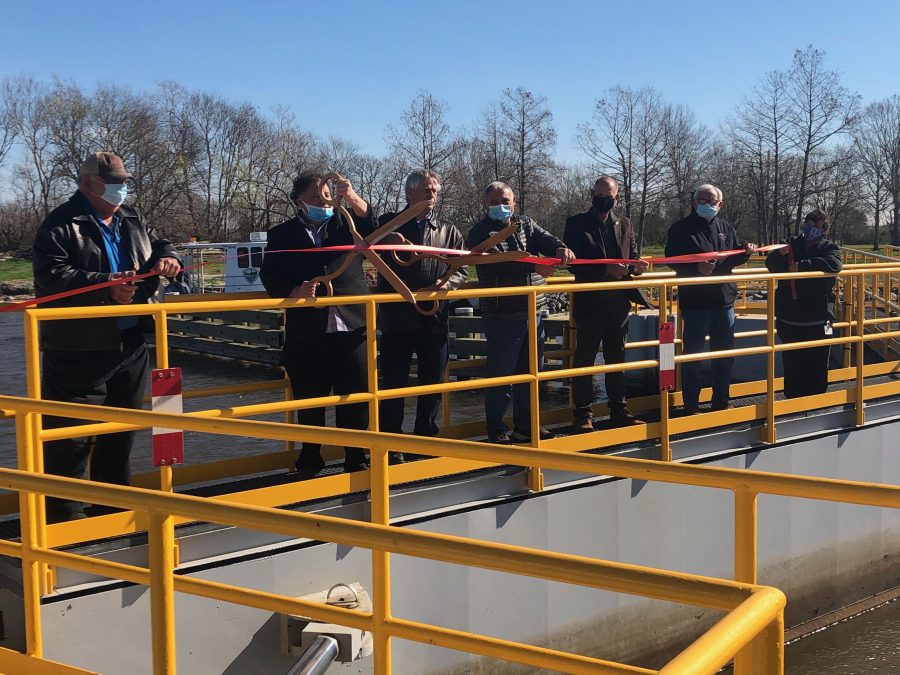 A ribbon cutting ceremony was held at the Little Caillou Lock Structure in Chauvin to mark the end of the construction project and introduction of the new lock system in Bayou Petit Caillou.

“Terrebonne Parish funded and built this lock system, but it will be operated by the Terrebonne Parish Levee District. I want to thank Reggie Dupre, Tony Alford and all the board members for taking the system over. They are going to operate it as part of the entire system, including the Morganza system. This lock system is not really on the Morganza system, but Terrebonne Bayou and Montegut are actually on the system, so they work hand in hand,” said Parish President Gordon Dove.

The project turned what was previously a floodgate into a lock system. A 56-foot wide gate is used to protect against flooding as well as against saltwater from entering into freshwater bayous. Funds for this new lock system were provided by Terrebonne Parish, and the system will be operated by the Terrebonne Levee and Conservation Department. Estimated construction costs are listed at $7.5 million, estimated engineering costs are listed as $1.8 million and miscellaneous costs are listed as $200,000, bringing the total estimated cost of the Petit Caillou Lock Structure to an estimated $9.5 million.

Bids were received on August 22, 2018. The contractor bid was awarded to Sealevel Construction, Inc. and GIS served as engineering. Sealevel began work on the lock system on October 19, 2018 and completed the project in 515 contract days. 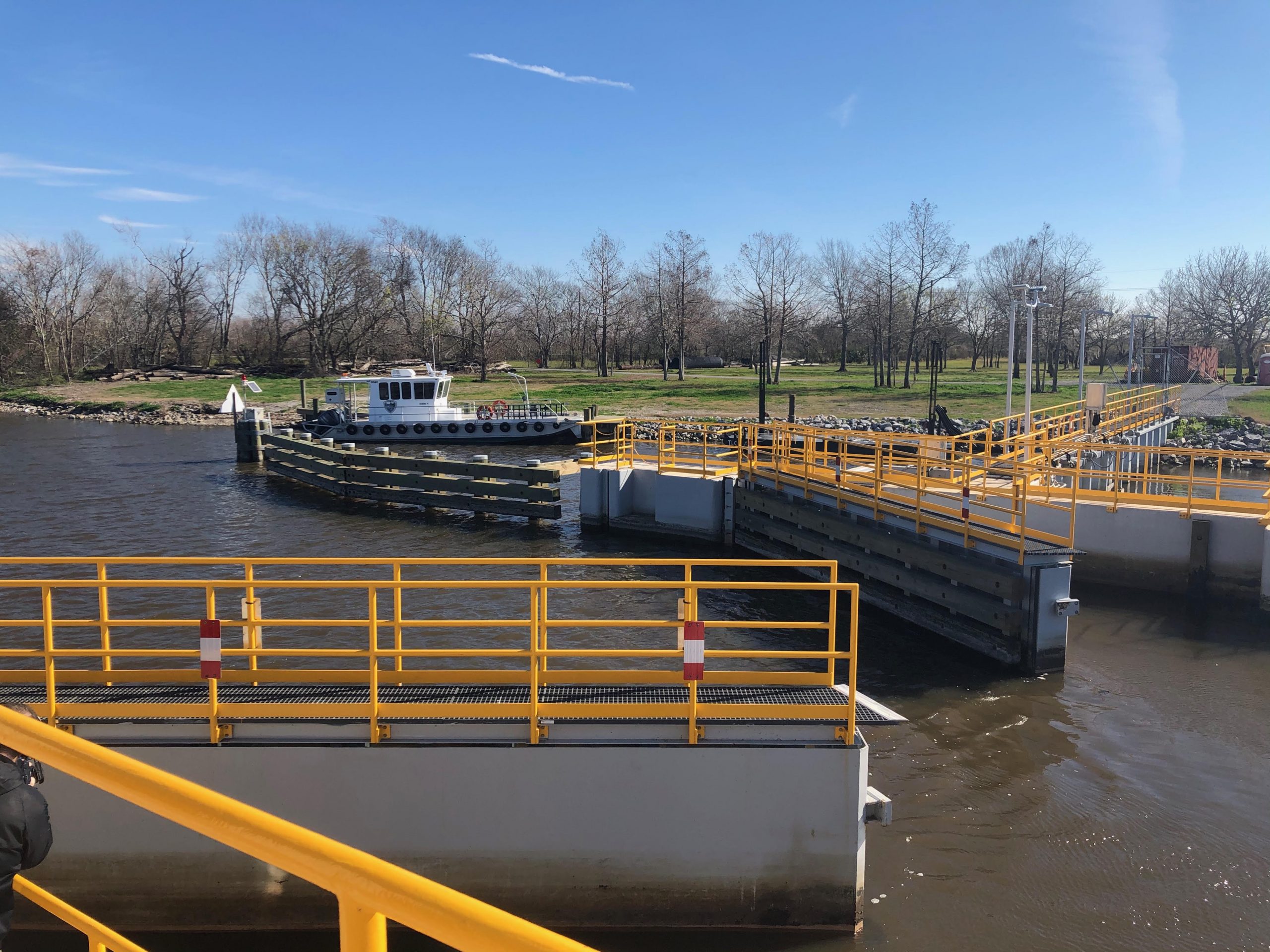 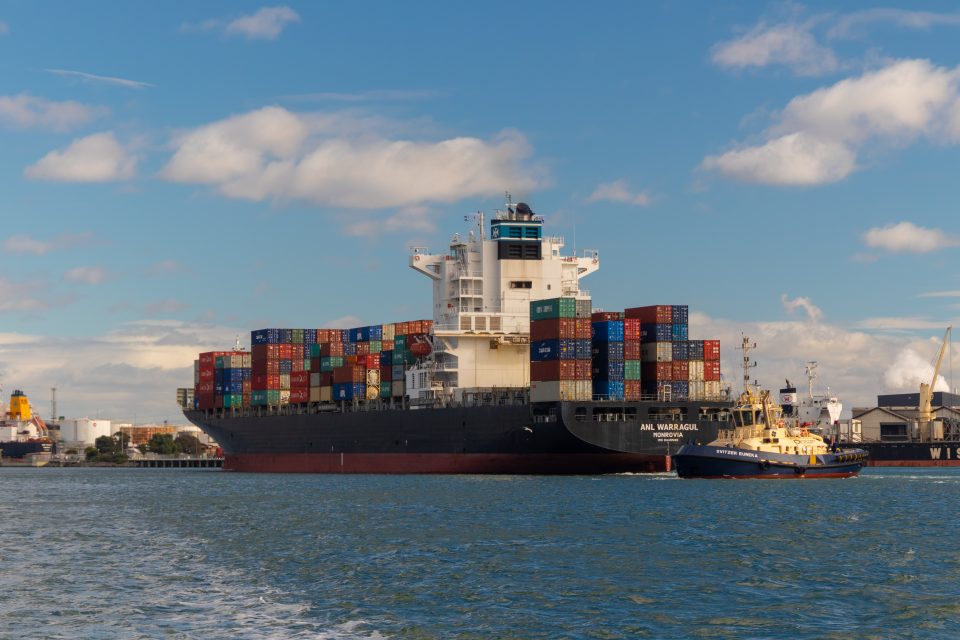