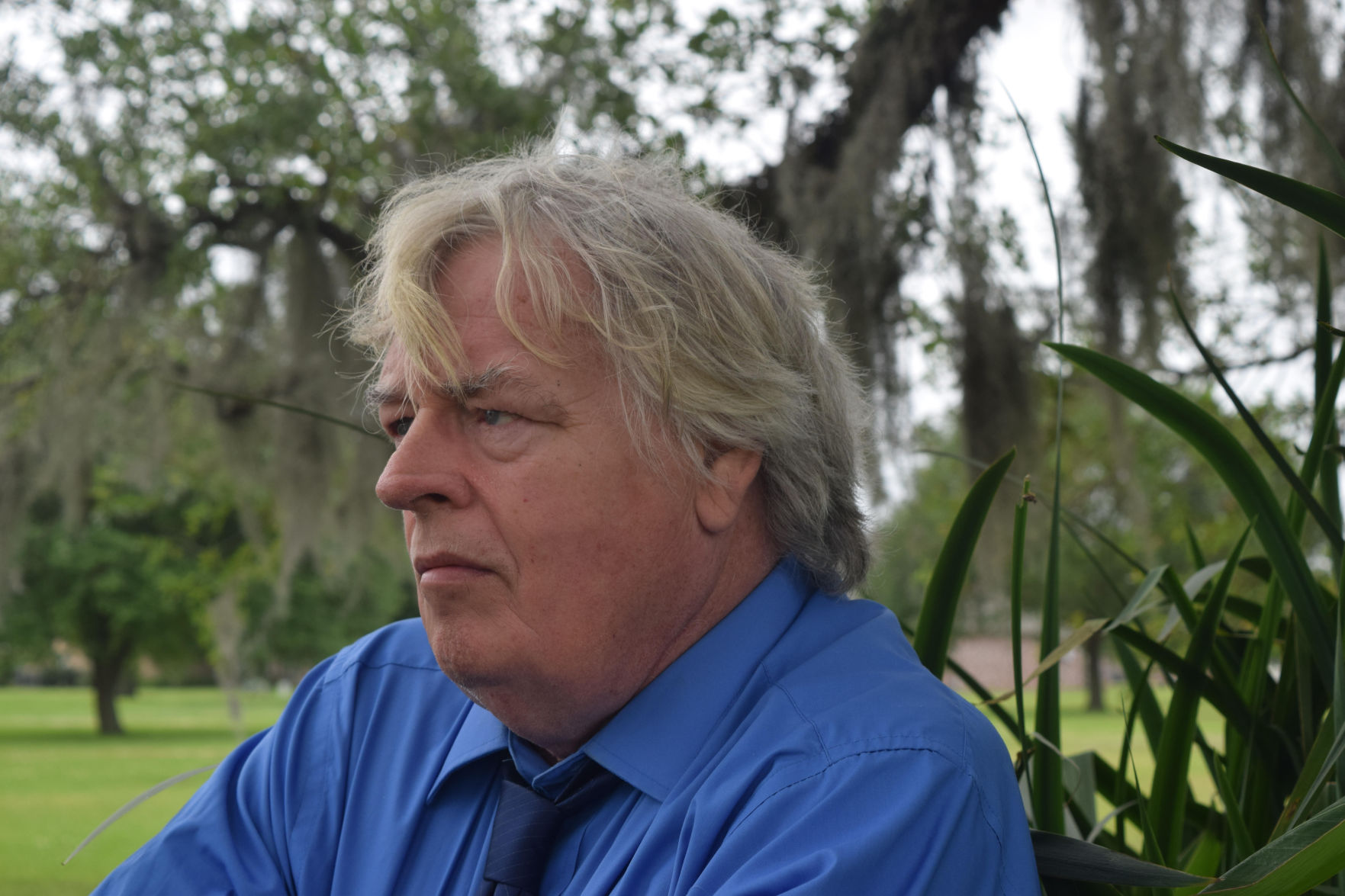 Louisiana State legislators commended a local author last week for his work unearthing facts regarding horrific events from Thibodaux’s past.

The House of Representatives accepted — and its speaker signed — a resolution from Rep. Dee Richard for John DeSantis for his investigations into the Thibodaux Massacre. DeSantis is senior staff writer at The Times of Houma-Thibodaux.

The findings are contained in the book authoring “The Thibodaux Massacre: Racial Violence and the 1887 Sugar Cane Labor Strike” (History Press, Charleston SC, 2016).

It tells the story of how in 1887 thousands of striking, mostly black, sugar cane laborers from Lafourche and Terrebonne flocked to Thibodaux after eviction from plantations.

On November 23, 1887 mobs drawn from Thibodaux’s white populace attacked black people, mostly strikers, in neighborhoods where they were sheltered.

Historical estimates are that between 30-60 black people were killed.

The resolution passed by the House last week says the legislature “does hereby express enduring gratitude for his quest to expose injustice wherever and whenever it occurs.”

“This honor that was given to me is wonderful of course, and I’m certainly appreciative,” said DeSantis. “I’m looking forward to the day that Louisiana is willing to acknowledge that this atrocity occurred.”

DeSantis became interested in the topic nearly 20 years ago when Burnell Tolbert, now president of the Lafourche Parish NAACP, asked if he was aware of the Thibodaux Massacre. Neither knew much about the event at the time, and from that point on DeSantis began looking into it in his free time.

What he said he found, was a wide spectrum of facts from the primary sources – too wide for comfort.

Digging into this story over a ten-year period, DeSantis said that his intention was a news article about the event, but he had a personal criterion which had to be met: finding someone from the present who had been affected by this tragedy.

On June 15, 2015, a shooting in a church in Charleston, South Carolina, set off events in America which led to the removal of confederate statues throughout the south. These events forced his pen, “the U.S. was potentially facing a racial dialogue,” DeSantis said. “It was time Thibodaux had one too.”

“One thing my work had taught me, America needed a racial dialogue,” he said. “History is something which cannot be swept under a rug or under a statue. What we have now is a chance for history to repair itself.”

The article was written on July 14, 2015 by the Times. After it ran History Press editor Amanda Irle

approached DeSantis with a proposal to have a book published on the topic. Although DeSantis voiced concern about the difficulty finding any undiscovered material, Irle said she had faith in his abilities, and thus contracts were signed, and a deadline set.

“I didn’t know if I could produce, for them, anything that hadn’t been done,” he said.

With a deadline digging its spurs in, DeSantis, sought help from the chief archivist at Nicholls State University, Clifton Theriot.

The two had found difficulty searching the time period because the online resource required names of people for its program, and a physical index from th period is missing from the Lafourche Parish courthouse.

DeSantis said that he left several names associated with the strike with Theriot, and on February 5, 2016 he received a note from Theriot which would cause this story to take flight.

“Was not able to find much on the names you listed,” Theriot had written. “but I found some documents you should see.”

Theriot had found a coroner’s inquest report listing the deaths of 8 named people, each shot, and the shooters unidentified, in connection with violence on Nov. 23, 1887.

“For the first time, I was able to lay eyes on the names of victims,” said DeSantis. “And so I began trying to find out who these people were.”

This trickle of information suddenly became a deluge as the name Grant Conrad opened the doorway to the past. Through this name, DeSantis and Theriot were able to find Grant’s father, Jack Conrad, who had joined the Union Army after it had overtaken Thibodaux.

DeSantis explained that, years after the war, Congress passed a law that pensioned soldiers who served and became injured, even if the injury was after the war.

Internet resources showed the existence of a pension, but it would take what DeSantis called “good ole’ fashion shoe leather” to uncover this piece of the puzzle.

Hitherto he wouldn’t have had a reason to dig through thousands of Civil War documents, he said. Now he knew exactly what he was looking for.

The record was found at the United States National Archives in Washington D.C. information from the record then led DeSantis back to the internet to search ancestry data bases, and subsequently to the street to knock on doors.

The culmination of these endeavors became the first book to put together the story of this atrocity through the voices of black victims and witnesses, said DeSantis.

DeSantis, wary of the impact old wounds can have when brought to light, was proactive in softening the blow.

“Knowing Thibodaux as I did, my feeling was that the community had to be prepared that a very unpleasant story about to be told,” said DeSantis. “People had to be brought together to heal.”

While the story may have been told, it has not ended with the final chapter of the book. Members of Thibodaux are in the process of closure, rallied together to amend the past.

Retribution is not being sought, only a peaceful, proper, burial for the victims of the massacre. The goal is to hold a multi-faith and multi-race, burial, said DeSantis

Towards these ends, DeSantis met with religious leaders, the Sons of Confederate Veterans, and the NAACP.

He also helped form Louisiana 1887 Memorial Committee. The committee is a board of directors put together to seek funding to find and exhume the victims of the massacre from a mass grave.

The University of Louisiana Lafayette’s public archeology lab is willing to do non-invasive testing to see if the bodies are in the suspected area for around $20,000, and while more costs will ensue once bodies are found, DeSantis expects the fund raising to be easier at that point.

This location, DeSantis says, is a lot close to the American Legion Hall on Gerald Peltier Drive and Narrow Street.

The committee is a 501C3, meaning it’s nonprofit and all donations are fully tax deductible. It is currently seeking grants, and has a website: www.LA1887.com. 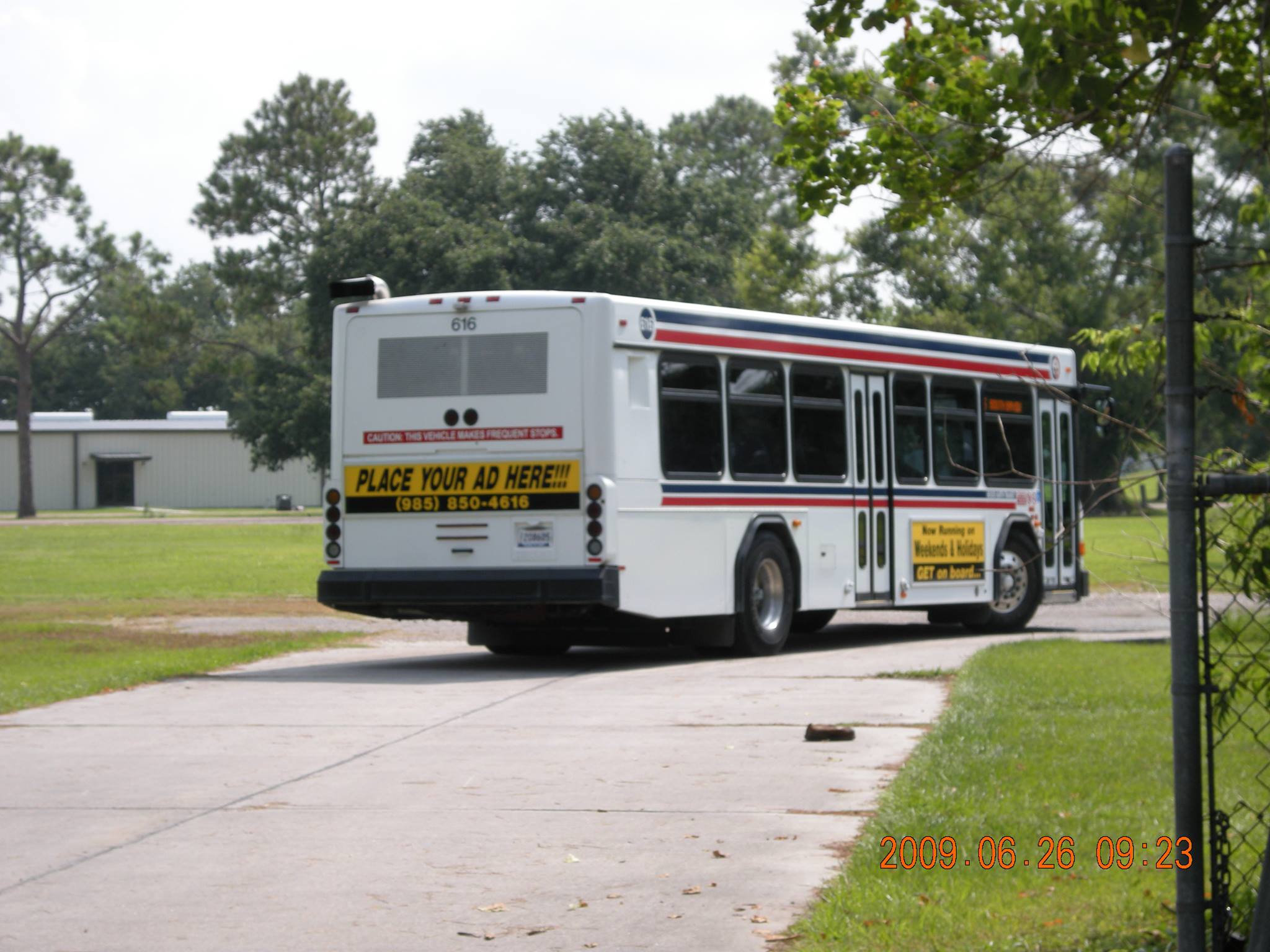 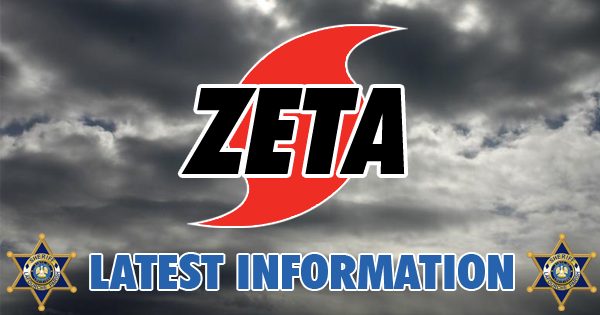