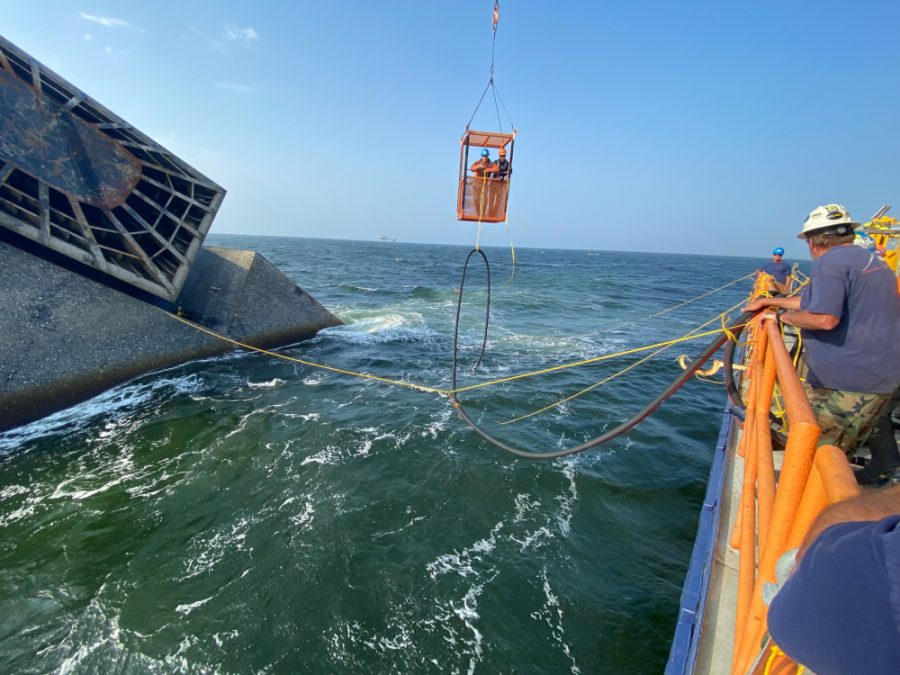 The Coast Guard stated the crews spent the weekend “becoming familiar with the equipment” on site approximately seven miles off Port Fourchon, Louisiana. It has been three weeks since the vessel capsized during a weather event.

Crews are using a method called hot tapping, which allows for drilling into the fuel tanks and making a hose connection without ruining the integrity of the tank or causing pollution impacts.

“Divers are performing this process above and below the water, connected to an air hose, and it’s imperative mariners respect the one-mile safety zone during these evolutions,” said the Coast Guard in a release. “Weather is key to a safe evolution, and if weather conditions exceed approximately 15 mph winds, four-foot seas, and the current is faster than 1.25 mph, work will cease until there are safer conditions.”

Six of the 19 men on board were rescued from the vessel. The bodies of six were recovered from the water; seven men are still missing, presumed to have not survived. 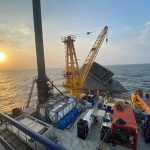 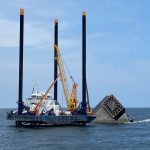 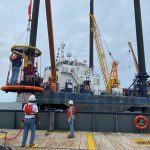 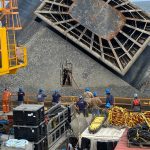 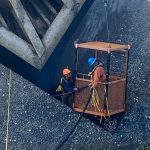 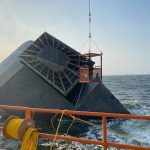 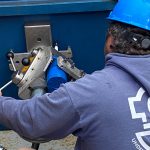 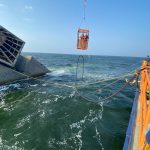 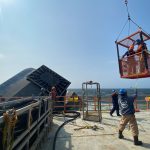