Terrebonne and Lafourche positivity rates increase by over 60 percent 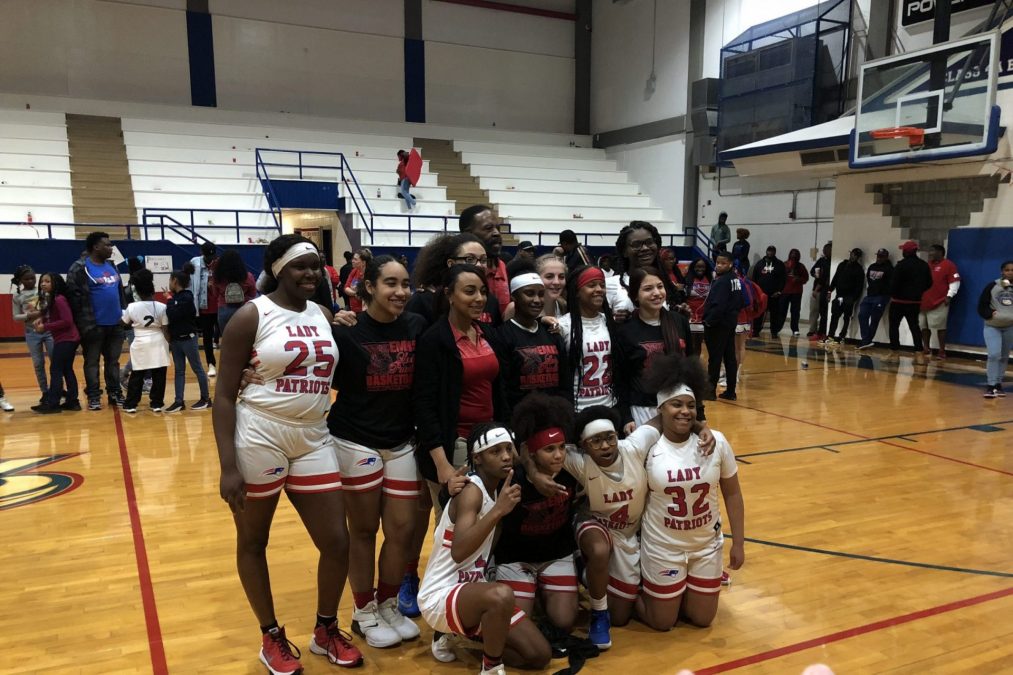 Dixon, who coached at Ellender for nearly 30 years, took the girls’ basketball program to unbelievable heights. Under his leadership, the team appeared in 11 state tournaments, taking home five state championships and earning two state runner-ups. His overall record was 724-258.

In late February, just before the start of his team’s playoff game, Dixon was rushed to the hospital after experiencing dizziness, nausea and a severe headache. According to reports, Dixon died of a brain aneurysm on March 1 at the age of 70.

Dixon is beloved by not only his families and friends and the Ellender community but also by many in Bayou Region and beyond. Louisiana Sports Writers Association named him as girls Coach of the Year for this past season.

He led his team with passion and inspired his players to accomplish their goals on and off the court.